Showing posts from November, 2017
Show all

By Vundablog November 30, 2017
Hosts: Stephen , & Andres Animal noises and disturbances by: Xena, Duke, Morty, Rusty, and R2D2 the Timbrado Canary Stephen and Andres reunite post Hurricane Irma and discuss their summer film diet, they digest box office grosses, and chew up some pop culture references all over EVERYTHING nerdy. Follow and Like us Instagram @vundablog Tweet us @vundablog or @vundacast On Facebook
Post a Comment
Read more

80's Nerd Out: GREMLINS — Behind The Scenes 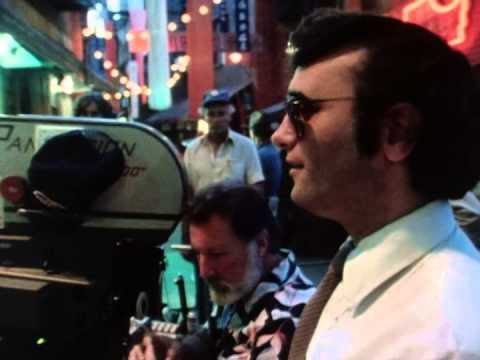 Joe Dante selling this boy on a Christmas release is adorable. - Stephen host of the Vundacast
Post a Comment
Read more 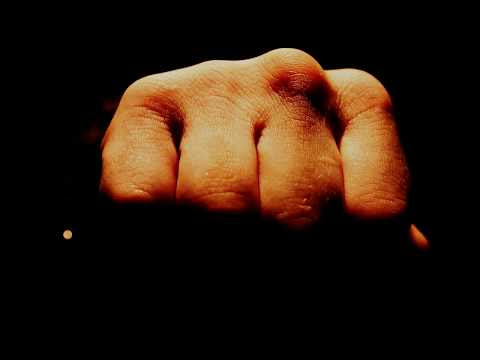 This is not a drill, people. Lucha Underground Season Four is a GO! Not only that, but we also now have confirmation of the HUGE news that at least one person who has been heavily rumored to not be returning for a fourth season WILL be returning and I am SO EXCITED!!! To celebrate, check out our Top 10 Lucha Underground Matches of 2017 .
Post a Comment
Read more

courtesy of luchaunderground.com It has truly been one hell of a 2017 for Lucha Underground. The second half of season three, while it certainly had its faults (perhaps, in large part, because of how near-perfect the first two and a half seasons were), gave us some amazing wrestling and some truly compelling storylines. The Cueto Cup gave us some fresh matchups and a lot of great matches. We got big time marquee matchups like Mysterio/Matanza, Mysterio/Mundo, Puma/Mundo, and Puma/Pentagon. Plus [SPOILER]  Dario Cueto might be fucking dead . It wasn't really that hard to pick the top 10 since the show was only running for less than half of the year but the fact that there were even 10+ matches worthy of "match of the year" consideration is a testament to just how damn good Lucha Underground is. I hope and pray that this wasn't their last season. And so, without further ado, Vundablog presents the top ten Lucha Underground matches of 2017... ***WARNING: DO NO
Post a Comment
Read more
More posts