Showing posts from August, 2013
Show all

It's finally here!  The next best day to Christmas has arrived and Hobbitcore couldn't be happier.  With a pipe full of longbottom leaf, he dictates to me his prophetic prognostications of the pigskin...  HEADLINES Texas A&M QB Johnny Manziel -Gee, what could possibly be the biggest story of the college football offseason?  That's a noodle of a scratcher.  How about The Self-Destruction of Johnny Football?  What I'm really looking forward to is how he responds on the field after all the hoopla and distractions.  Most ESPN experts feel confident that once he steps on the field, all the distractions will melt away and he'll be relieved to finally be playing football again under the bright lights and that makes total sense to me.  He's clearly a kid that doesn't shy away from the spotlight and tends to play biggest in the biggest moments.  But he's also 20 years old and a sophomore and I just don't feel confident that he can set
Read more

Check out this Man of Steel: Superman Freestyle Opera Rap that goes with my previous Zod Rap.
Read more

TO ME MY X-MEN: PROF X's Acting Class

By Vundablog August 27, 2013
\ I love that Siskel's greatest criticism is that her name is Poison Ivy and no one itches. - Stephen
Read more

I love fiction. I love comics. I love movies. I have always been inspired by directors that write and direct their own film. Directors like Robert Rodriguez, Kevin Smith , and Quentin Tarantino among many others. I have always aspired to do it myself. To be like those guys in the 90's and write and direct my own way into a Hollywood career. I don;t know if a Hollywood career is what I want. I'd love to stay indie as long as I can pull off the types of movies I want to make. I definitely have a couple of action film trilogies that would be my perfect dream Hollywood fodder. But I'm getting way ahead of myself. As I often do. In 2005 I wrote a very "bad" script for an Idea I had called Zombie-Boy. I rushed through the screenwriting and was unhappy with my script when reading it now in hindsight. I've lost most of the footage. The only ghost of it's existence is this video her which was a thank you. To the many people who helped make it possible.
Read more

Check out Grayson: Earth One is a new web series that follows an alternate life for Batman's prodigal son Dick Grayson. I like it cause it draws from a lot of Dark Knight returns mythology. Carrie Kelley, and the mutant gang for starters. Tell us what you think. In the comments below.
Read more

By Vundablog August 25, 2013
If you've never seen Breaking Bad don't watch this. Watch all fifty plus episodes of Breaking Bad then watch it and enjoy, cause it is pure video gold.
Read more 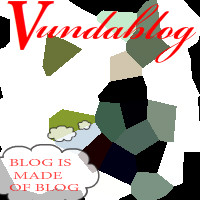 I loved Amber Heard in Drive Angry and John Carpenter's the Ward. I love Jonathan Levine's the Wackness, with the Mandarin Ben Kingsley. I was on the fence about Warm Bodies, but I like the twist on the slasher genre this is playing. Probably will check this out if the positive buzz around it stays.
Read more 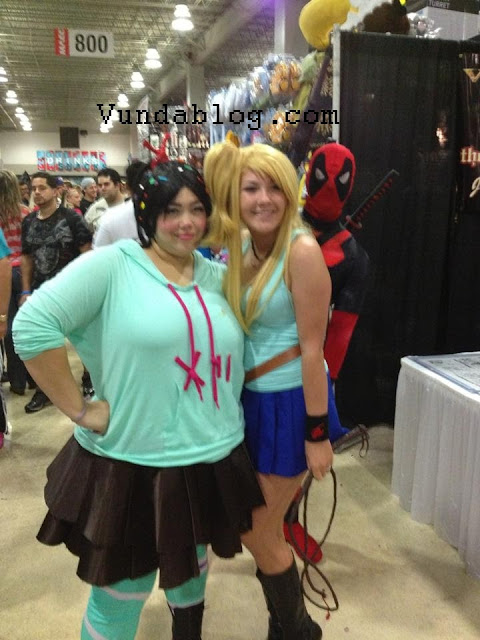 It's amazing when your some where that Deadpool can photobomb your picture. Stephen found a sweet Seven of Nine. He was so shocked that someone else remembered Star Trek Voyager.
Read more

It turns out you don't tug on Superman's cape cause his fist will be worse than a nuclear bomb to the face.
Read more 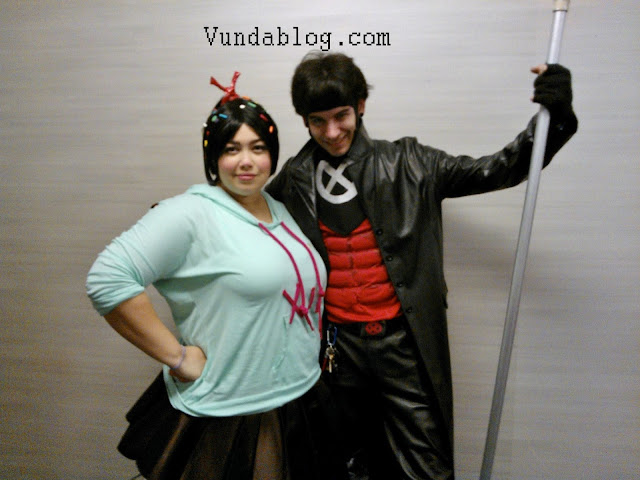 Our Vanellope Von Schweetz met up with a cool Remy LeBeau While Stephen was supporting Team Venture, when he met an awesome Dr. Mrs the Monarch and Hank Venture working as her man slave.
Read more 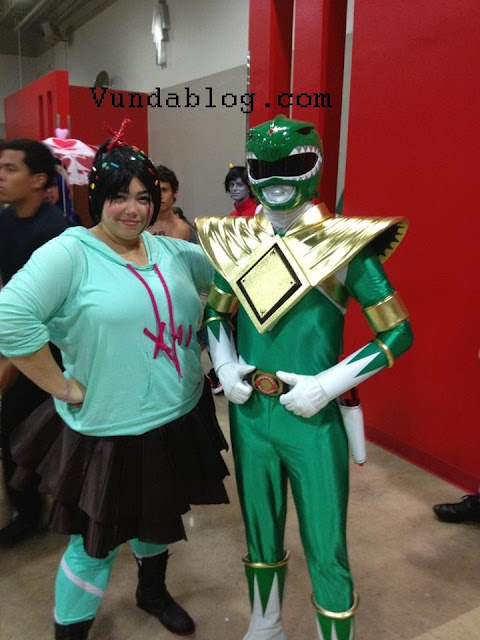 Before Batman's back was broken in subterranean chambers. He fought Bane.
Read more

ASS KICKING KICKSTARTERS: In a Giffy

I've supported Headlocked: The Last Territory have you? I made these gifs to promote them to their goal and hopefully far beyond. Share these and support Mike Kingston's dream .
Read more 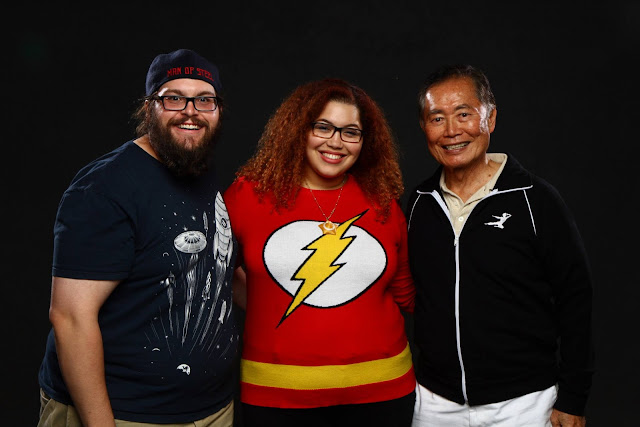 We met George Takei the Captain of the Excelsior at Florida SuperCon it was awesome.
Read more

By Vundablog August 14, 2013
He said he was sorry. Do you accept it? -Stephen
Read more 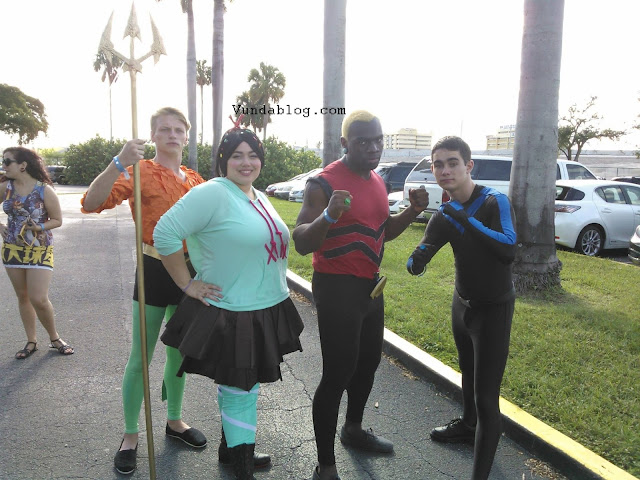 Here's our Vanellope with Aquaman his Lad from the epic tv show Young Justice and some Dick. Here I am with an amazing Jubilee. Her coat even had Sentinel battle damage.
Read more 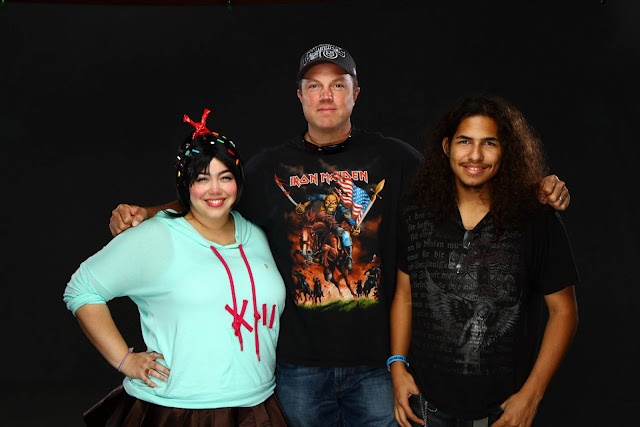 Here's our Vanellope and her brother in a professinal Florida Super Con photo op with none other than Jayne Cobb aka Adam effing Baldwin.  Here I am with a Princess of the deep blue sea.
Read more

Well.  August is finally here.  And you know what that means: FOOTBALL!!! Today the 2013 Preseason USA Today Coaches Poll was released and with it, five months plus of punditry, speculation, and analysis BEGINS!  Hobbitcore is SO EXCITED!  Let's dive right in and discuss everything right and everything wrong with our first poll of the season... 1. Alabama (58) -Well.  Yeah.  Remember last year when Alabama was in a "rebuilding" year?  Well now all those young guys on defense are a year older, QB A.J. McCarron is a savvy Senior gunslinger, two thousand-yard rushers return in Eddie Lacy and T.J. Yeldon as well as a thousand-yard receiver in Amari Cooper.  Two of the Tide's three toughest games come off of two-week layoffs (@ Texas A&M, vs. LSU) and the SEC championship may end up being a repeat of last year's de facto national championship game that turned into an instant classic between #2 Alabama and #3 Georgia. 2. Ohio State (3) -O
Read more 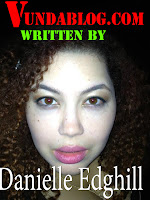 I finally can splash these pictures everywhere, because I made time. These pictures are by David Ho of Askani photography a fabulous photographer who was kind enough to shoot me in my Vanellope cosplay. He also has more great photos at model mayhem. I'm self conscious though because my damn wig was falling off at this point...
Read more
More posts