Showing posts from December, 2017
Show all

A FESTIVUS FOR THE REST OF US (20th Anniversary of FESTIVUS)

20 years ago this week, the world was introduced to Festivus. A magical time of feats of strength and airing of grievances. A time without consumerism or distracting tinsel. A time for miracles . From all of us here at Vundablog, we'd like to wish you, our loyal, loving Vundabytes a Happy Festivus. You all get a pass from the Airing of Grievances. But everyone else... I GOT A LOTTA PROBLEMS WITH YOU PEOPLE, AND NOW YOU'RE GONNA HEAR ABOUT IT... Trump Administration and Trump Supporters: Stop. Just stop. WWE: Stop putting all the old, washed up, part time legends over the young guys. If you actually invest some time in making new stars, maybe you won't need to rely on a bunch of old guys. This is exactly why WCW lost the Monday Night War and you won. They pushed Hogan and Nash and Hall and Savage and Luger, etc. and WWF was forced to invest in the "new generation" of HBK, Undertaker, Steve Austin, The Rock, etc. Do THAT again. You have th
Post a Comment
Read more

Vundacast ch 98 Whedon is not your Big Bad

80's Nerd Out: Back to the Future DeLorean Time Machine Retrospective 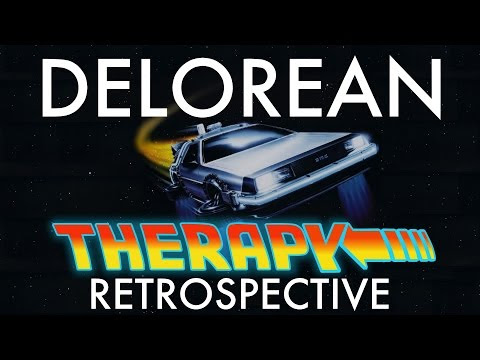