Showing posts from July, 2014
Show all

Guardians of the Galaxy IN LEGO!

To me My X-men: Alison Blaire "The Sight of the Sound" - Dazzler X-Men Music Video & Cos...

By Vundablog July 29, 2014
No Batman this week but Aquaman's got a song that's all about the Batman spirit.
Read more

B&R: How The Dark Knight Rises Should Have Ended 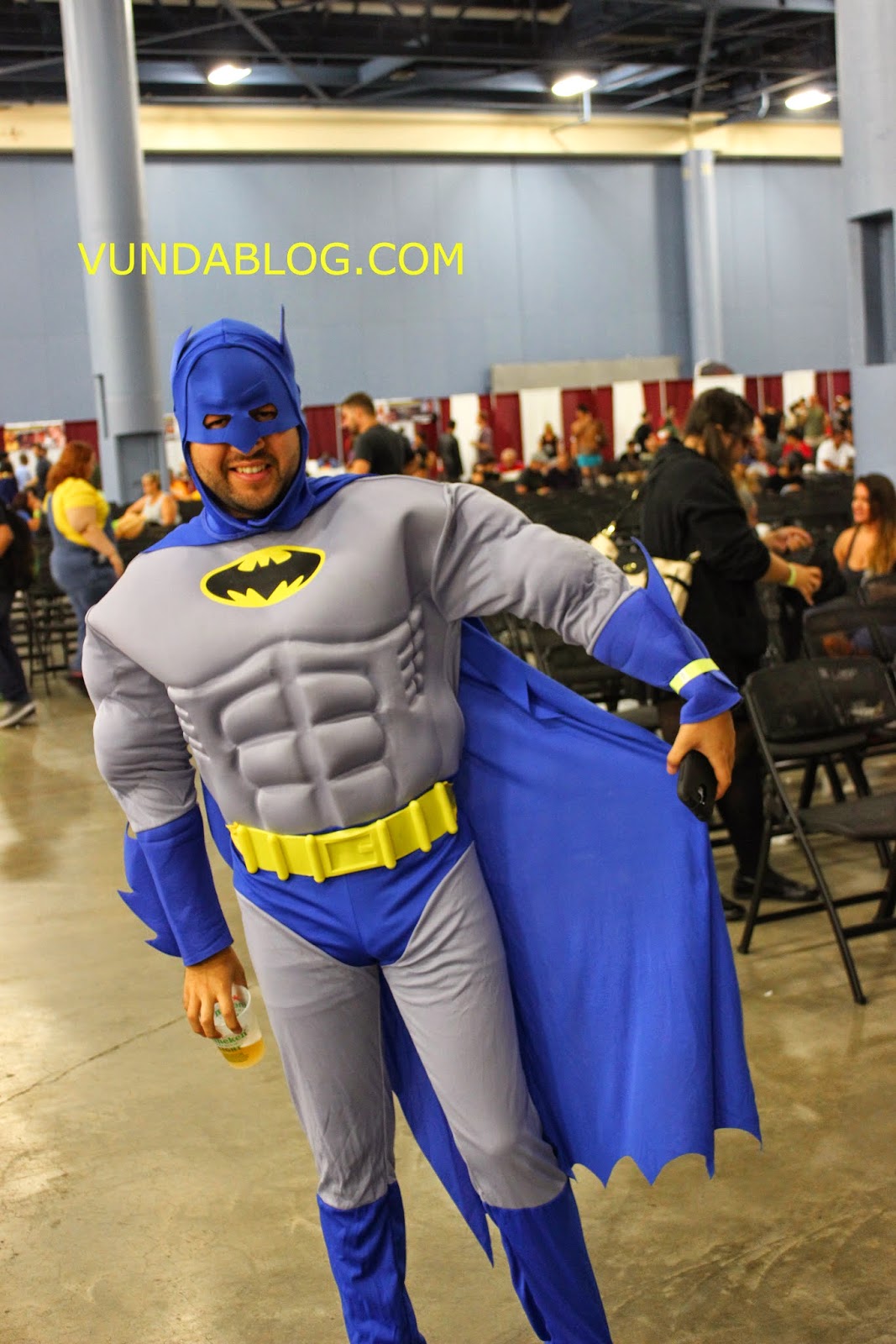 So even though I said last call. I apparently didn't mean it cause I for got to post these pictures. SATURDAY
Post a Comment
Read more 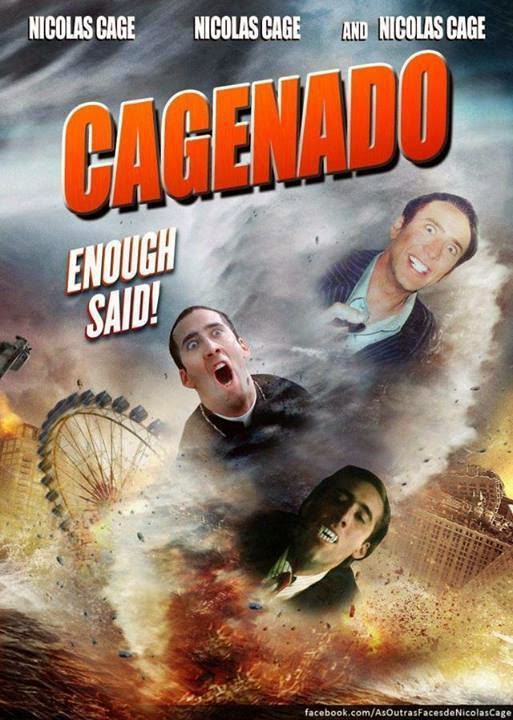 The year is half over--even though it feels like the "year" begins the night after WrestleMania--and it has been a year that has brought us perhaps as much quality wrestling as we've seen in recent memory. These are my top 15 picks (because I couldn't pick just ten) based on both on wrestling and storytelling. Enjoy! 15. John Cena, Daniel Bryan, & Sheamus v. The Shield (Monday Night Raw - January 27th) Ironically, this match is actually a turning point in a story that led to a much higher ranked match than this. But I digress. This is basically your garden variety amazing Shield trios match against Daniel Bryan +2 and it's beautiful, full of amazing selling by Ambrose and Rollins. But the stakes are raised as the winning team gets all three of its members entered into the Elimination Chamber match for the WWE World Heavyweight Championship. Just as Roman Reigns is performing the (kayfabe) superhuman feat of breaking the goddamn STF , the Wyatts attack
Post a Comment
Read more

The 3 Worst Lessons Taught by 80s Sports Movies | After Hours 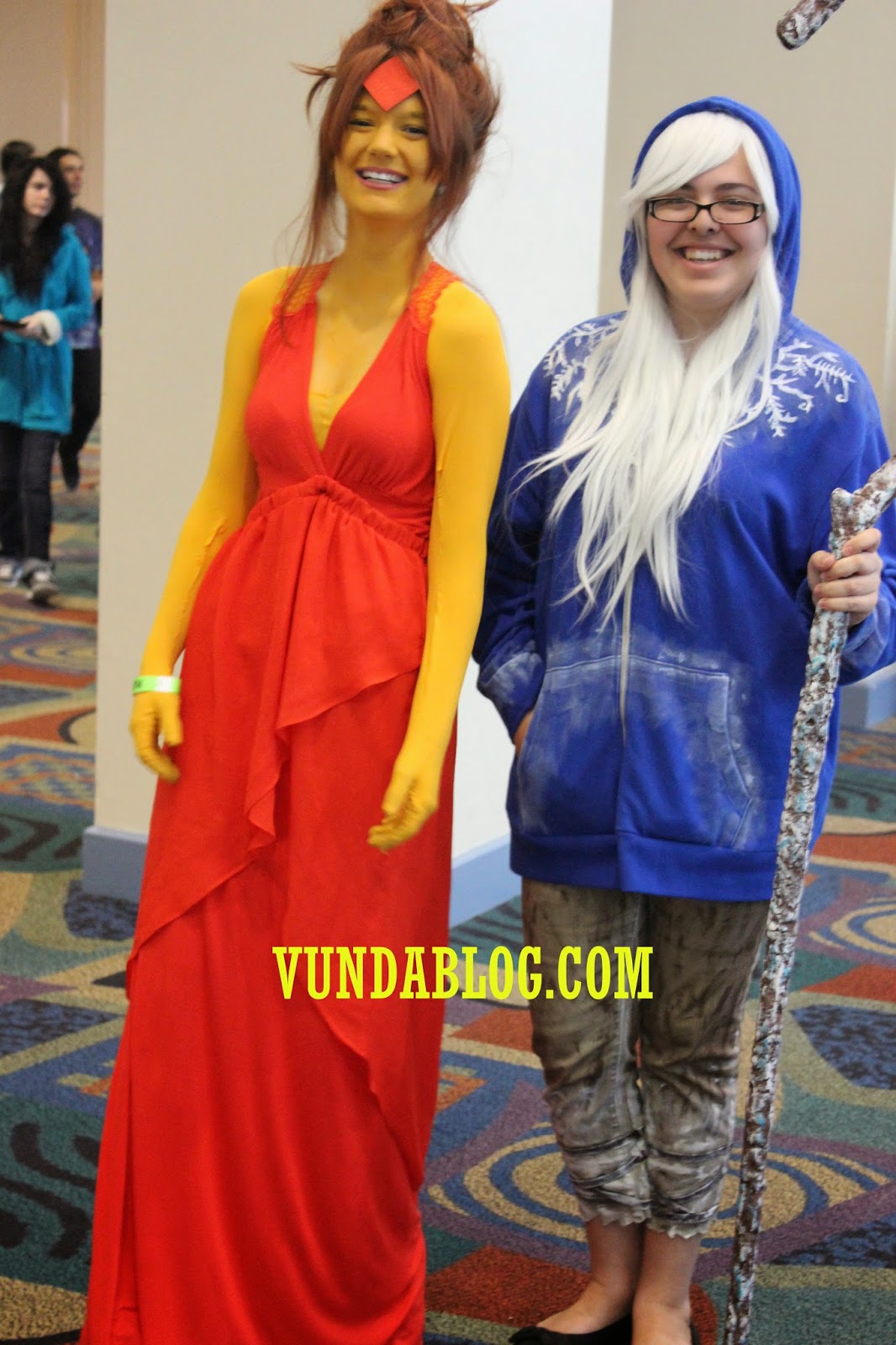 Here is our final round up of Florida Supercon 2014 cosplay photos. Here you can find a little bit of everything so enjoy spotting your favorite characters and sorry for the blurry pictures. THURSDAY
Post a Comment
Read more 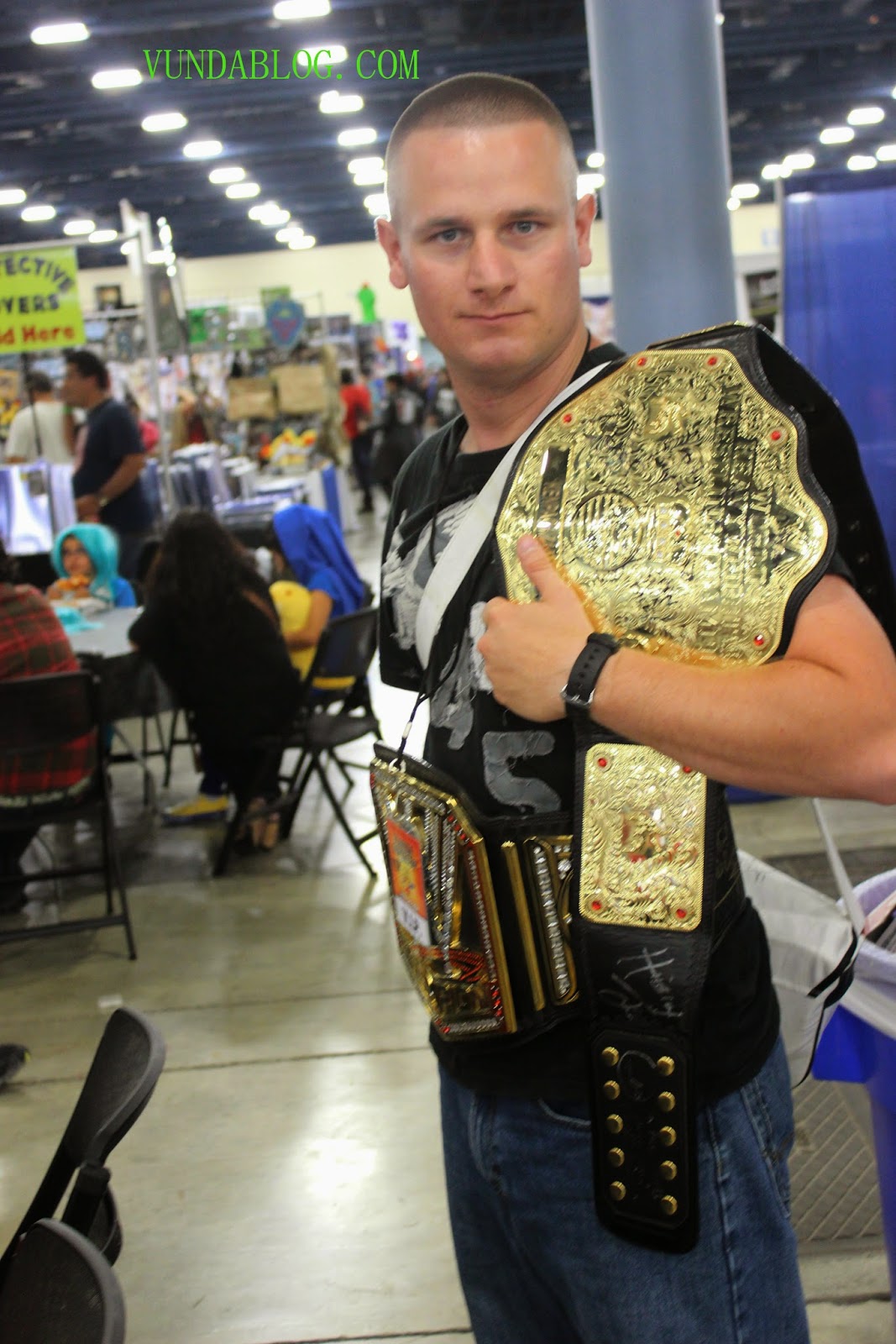 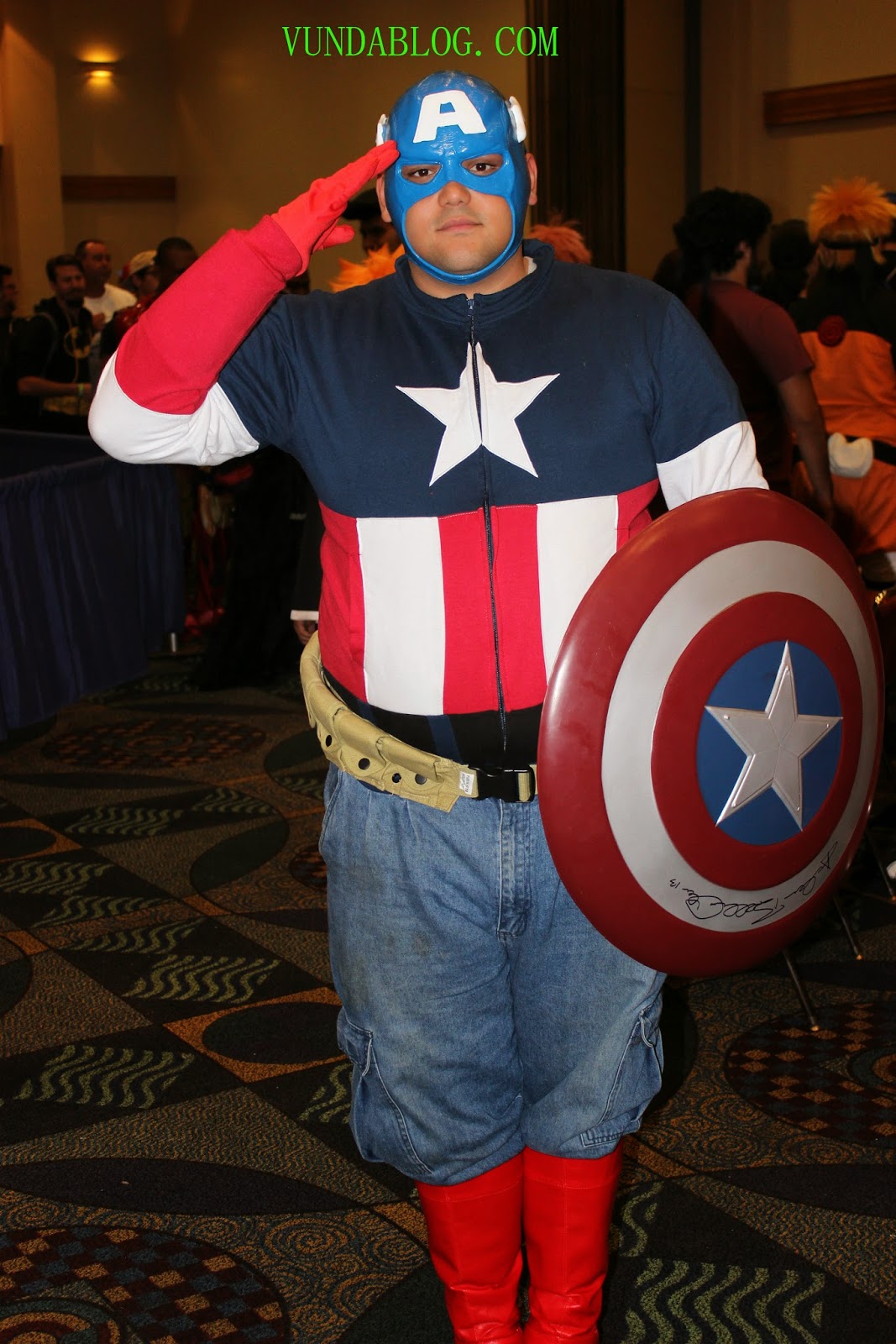 By Vundablog July 15, 2014
I think Ebert and Siskel are pretty on the nose with their criticism.
Read more 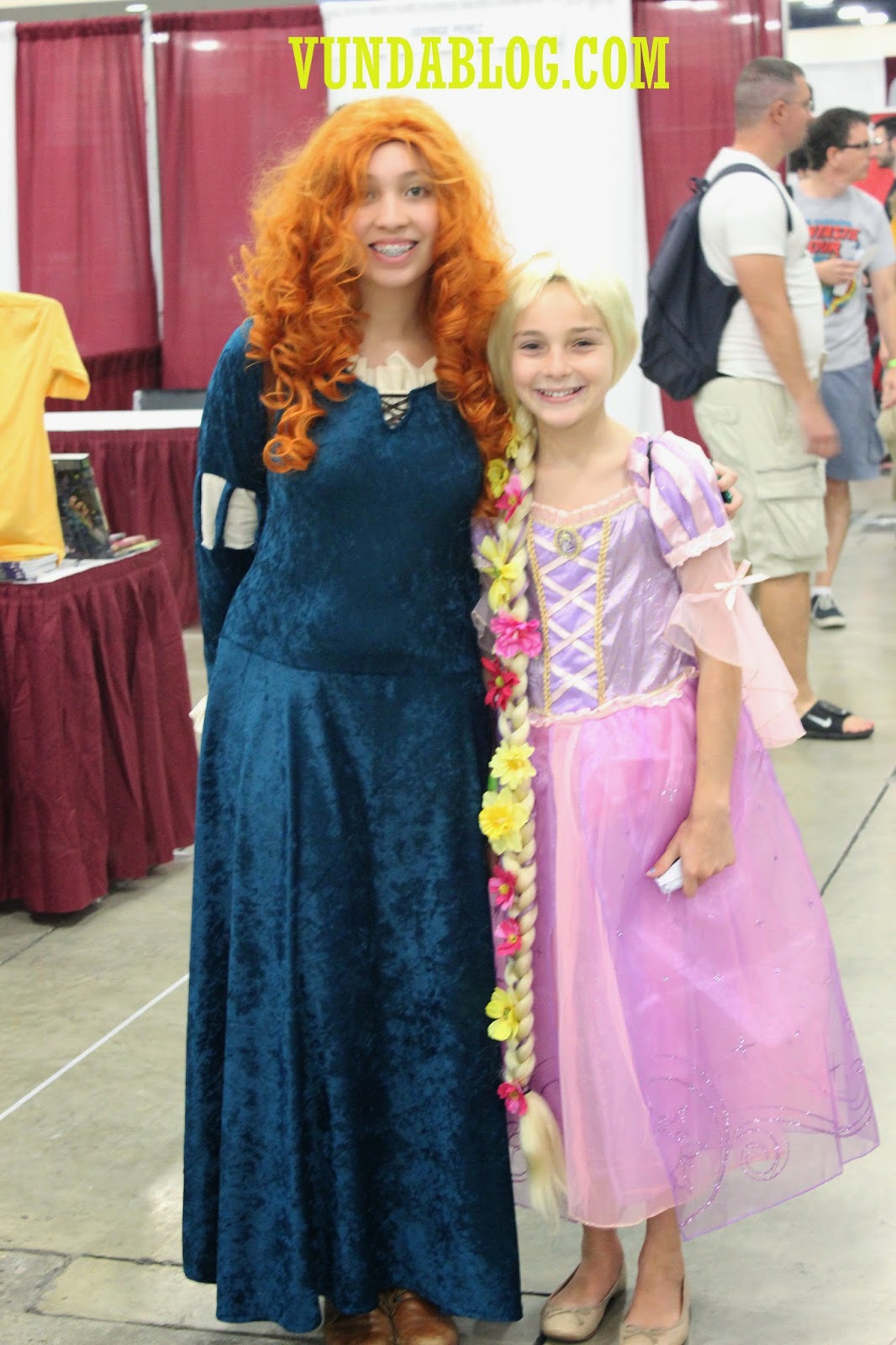 Here are our favorite movie cosplayers from Florida Super Con 2014 on Saturday and Sunday. SATURDAY
Post a Comment
Read more

What is there to say? LeBron James gave Miami the best four years of his career but it was just a summer romance in the grand scheme of things. He loved us and we loved him but it was never the same. Cleveland was always his one true love and, in LeBron's own words, that goes beyond basketball. Home is where the heart is. The last four years have been unbelievable and historic. I got to see one of the greatest basketball players of all time proudly wear the same jersey I've proudly worn for 26 years and will continue to wear until I'm dirt. I will certainly never burn it. Very few in Miami will, I imagine. We were incredibly blessed and we know that and we are deeply grateful. The sports world will continue to vilify us and claim this is what we deserve because we don't measure up to their standard of pathological sports fandom. What they don't understand is that we are a city of immigrants, many with very little history or roots in this country, let alone
Post a Comment
Read more 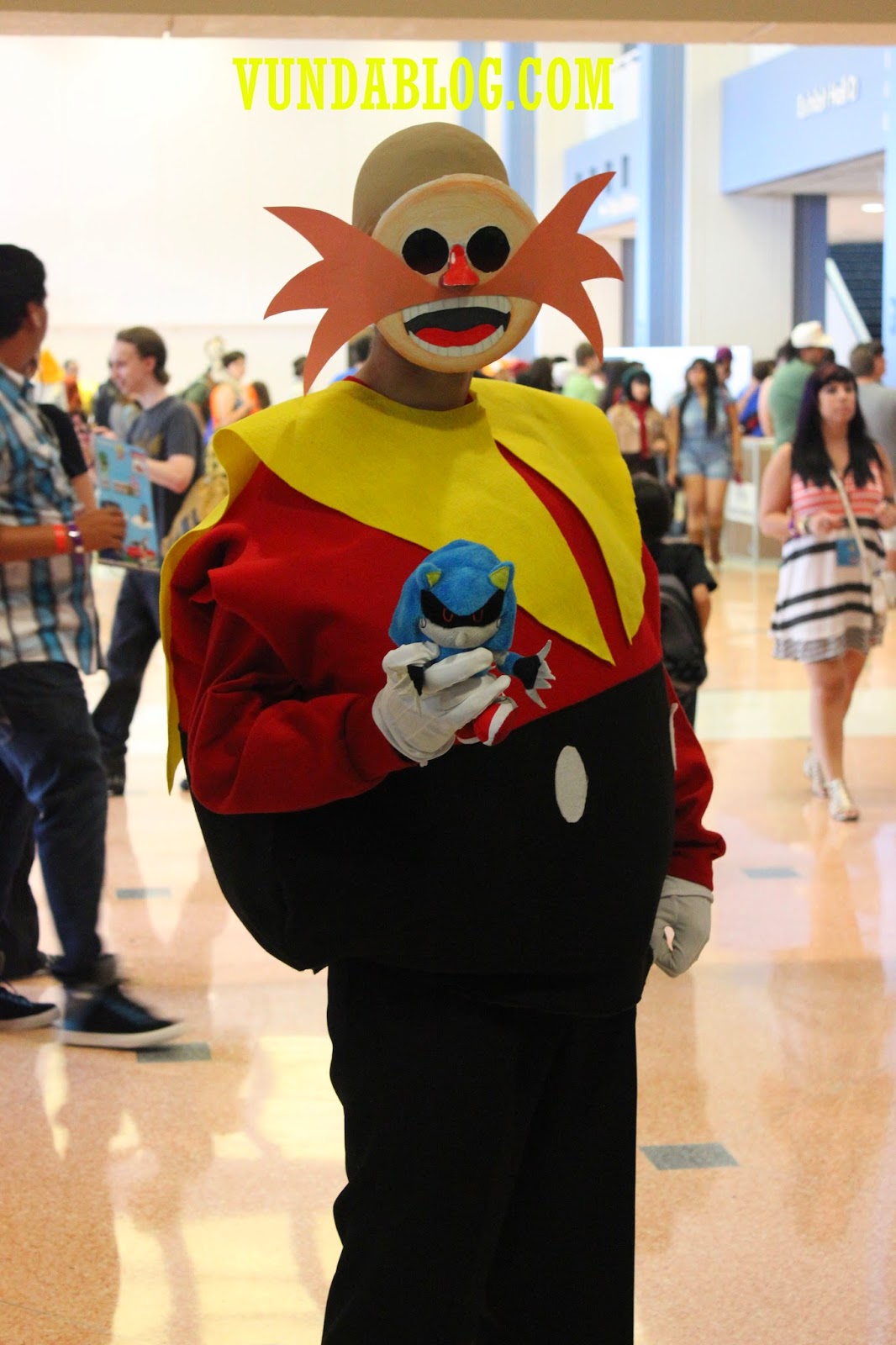 Here we have the gaming theme cosplay we photographed at Florida Supercon 2014. THURSDAY FRIDAY
Post a Comment
Read more 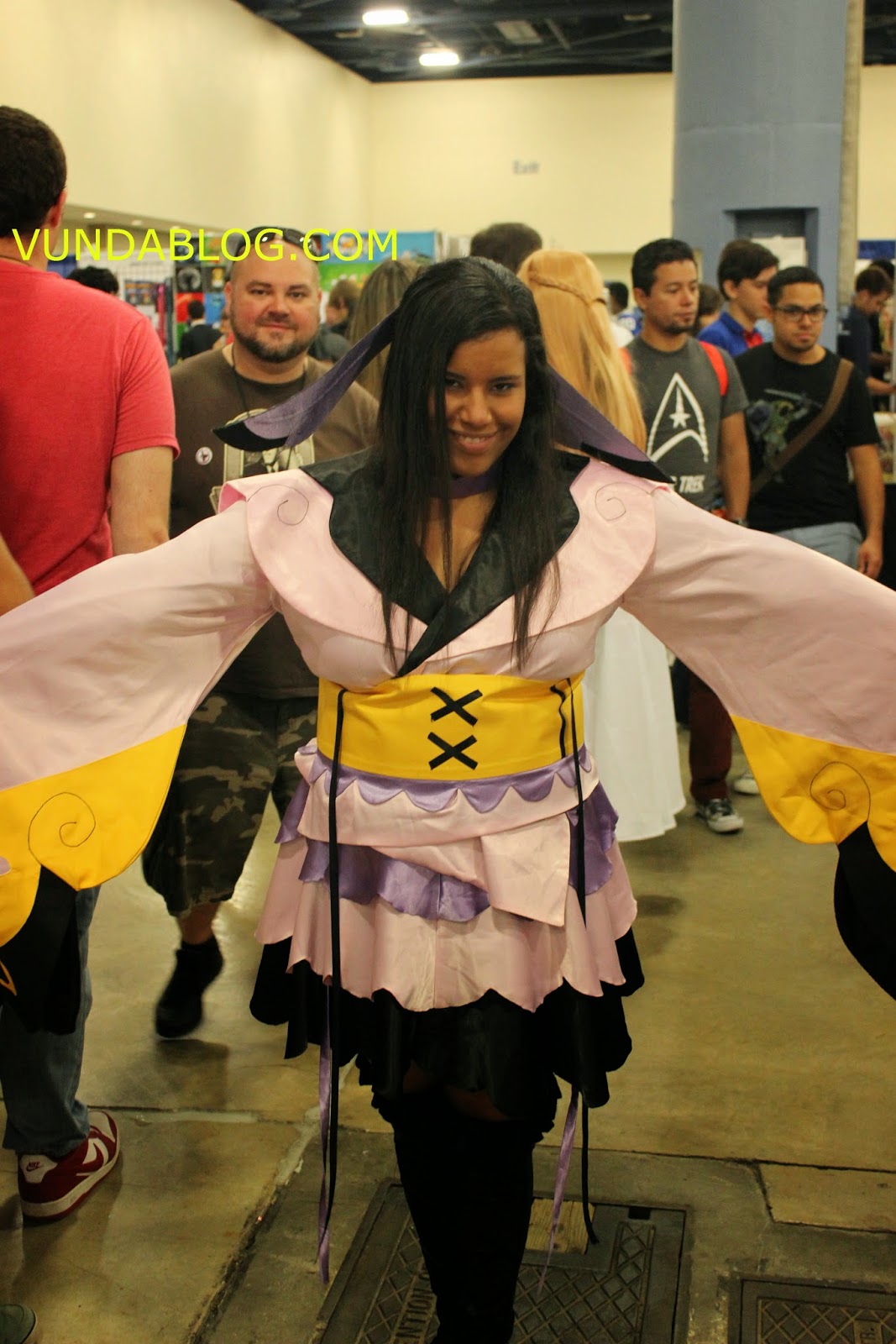 Here are the Anime characters we snapped some photos of around Florida Super Con on Friday, Saturday, and Sunday. FRIDAY
Post a Comment
Read more 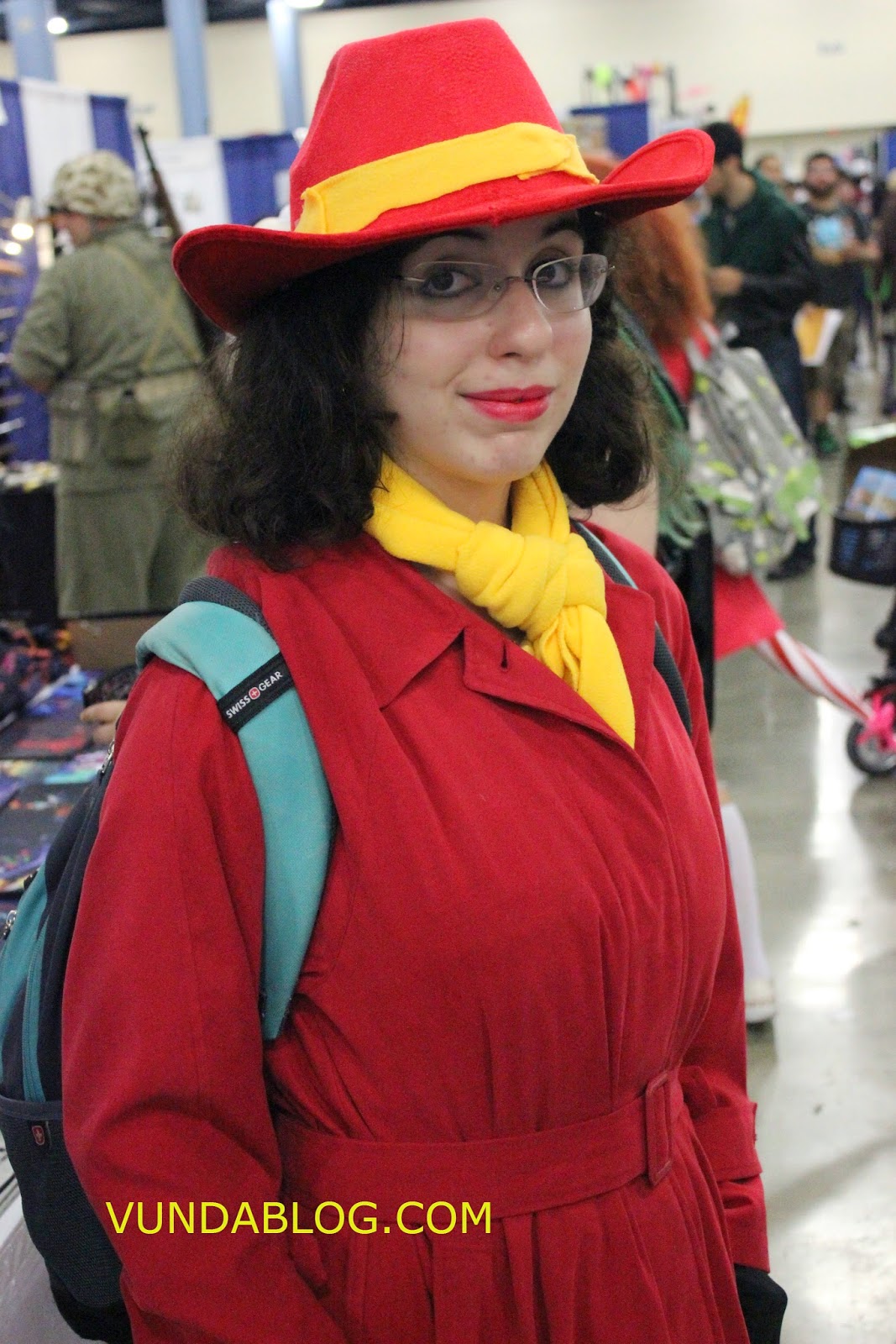 Here are the rest of the TC characters we got shots of on Sunday. If you missed our previous post with Thursday, Friday, and Saturday's TV characters click here . SUNDAY
Post a Comment
Read more 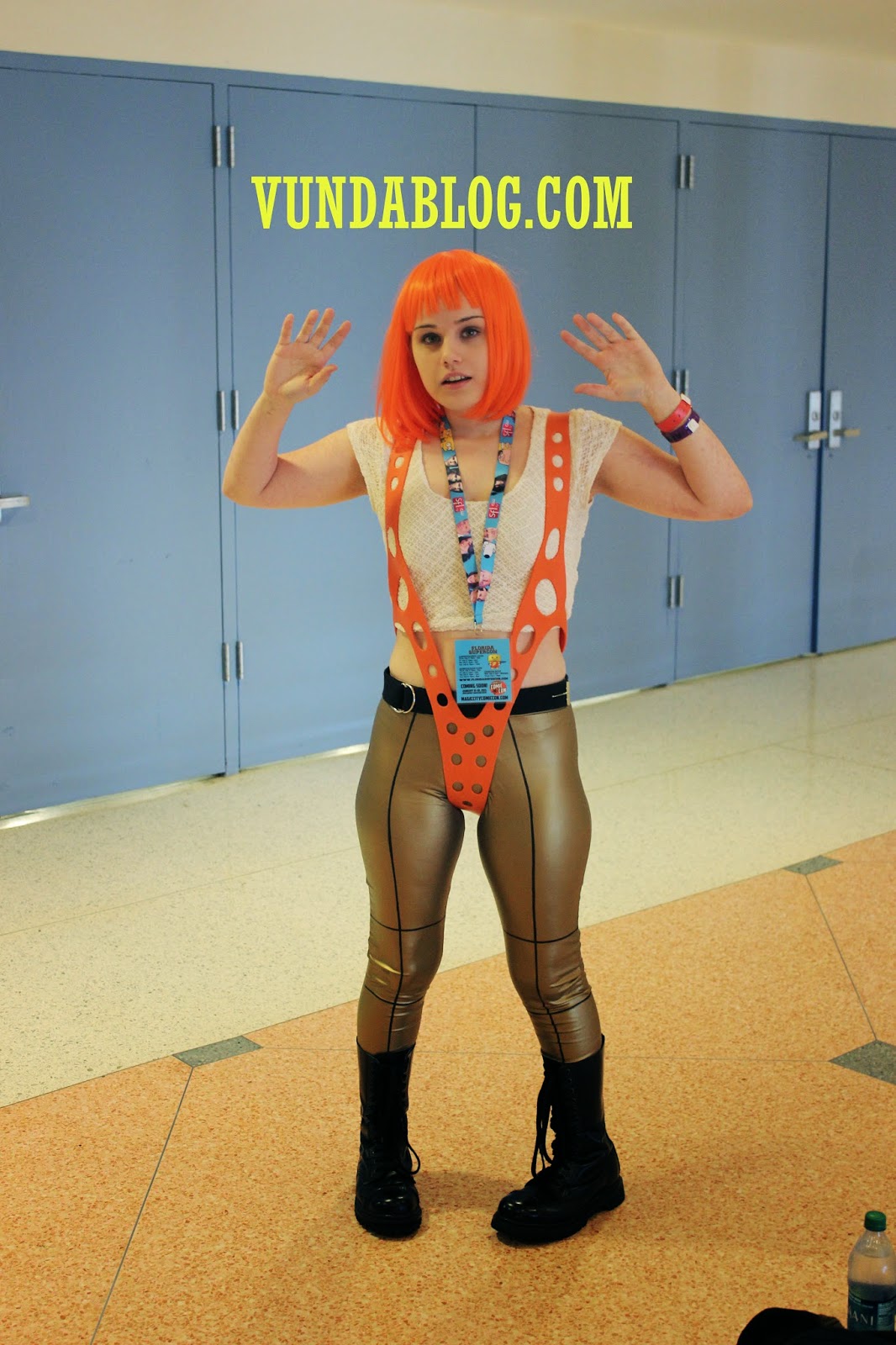 Her are some Vundablog cosplay pictures from Thursday and Friday the theme is movies. I had to throw in extra pictures of Dr. Arliss Loveless from Wild Wild West cause he was fully functional and rolling around like he stepped out of the movie. THURSDAY
Post a Comment
Read more
More posts