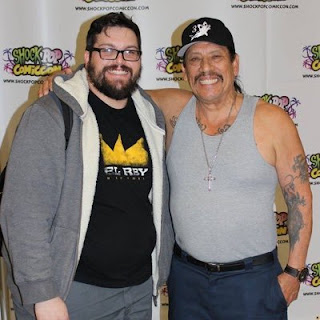 Stephen Escudero is a Cuban-American Miami based podcaster, writer, filmmaker, film lover, humanitarian, and creator of all/most things Vunda. He loves movies. He loves comic-books. He Loves cartoons. He loves his wife Dani whom he hosts the official podcast of Vundablog.com the Vundacast as well as their Star Wars-centric podcast the Rebel Order. Stephen is the leader, pilot, and tech guru of the Vundacast turning his AV experience for the powers of good. He is a die-hard Kevin Smith, and Robert Rodriguez fan. He loves horror films(especially 80's), and sci-fi or action films. He prefers DC to Marvel, and Coca-Cola Classic to Pepsi. Hates condiments. Loves Country-Fried Steak from Cracker Barrel. 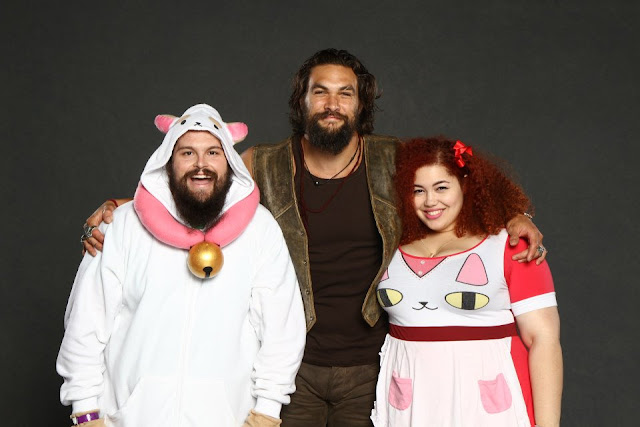 Stephen has a penchant for talking about pop-culture for hours on end.  He's always been a movie fan since watching Terminator 2 with his mother at age 7 after that he watched every film he could regardless of rating and let his imagination grow. He's been a wrestling fan growing up during the Monday Night war. He's Hosted panels at Florida Supercon, Ultracon, and OUTcon. He's interviewed pop-culture mavericks like Gerald Okamura, Alavaro Rodriguez, Lisa Hammer, Justin Miles, Andrea Laing, Skye Passmore, Sean Hankinson, Tordy Clark, Mike Kingston, Michel Mulipola, Josh Stifter, Alejandro Montoya Marin, Josh Horowitz, @theJsarge, Erin Miskell, Manny Trembley, and the Meza Bros. 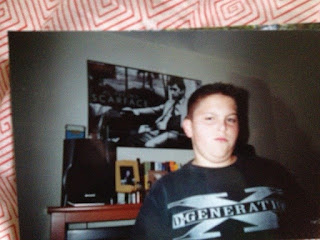 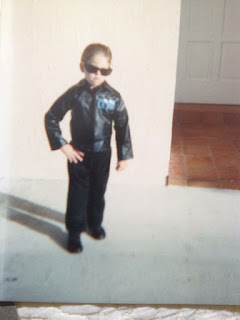 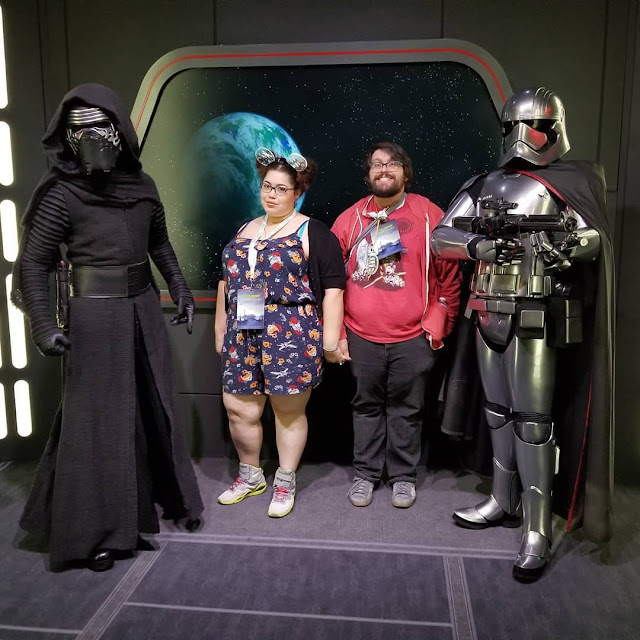 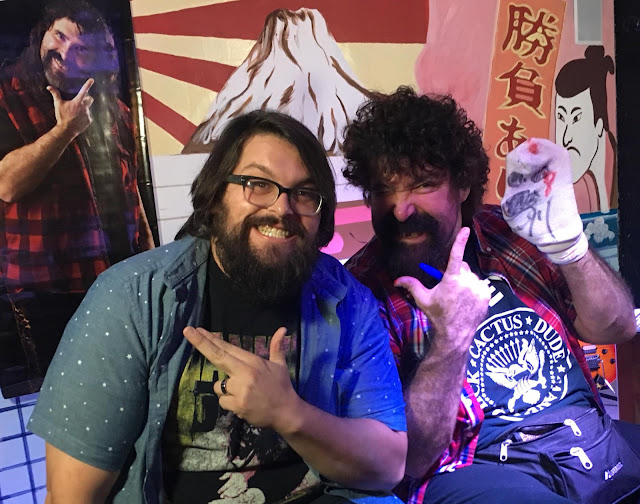 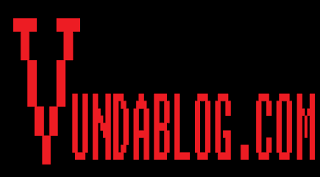 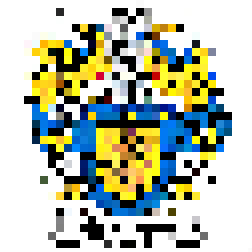