Showing posts from December, 2014
Show all

B&R: Batman Finally Meets The Man Who Killed His Parents

What a great performance by Diedrich Bader it makes the hair on my arm stand up when he reveals himself as Bruce Wayne.
Post a Comment
Read more 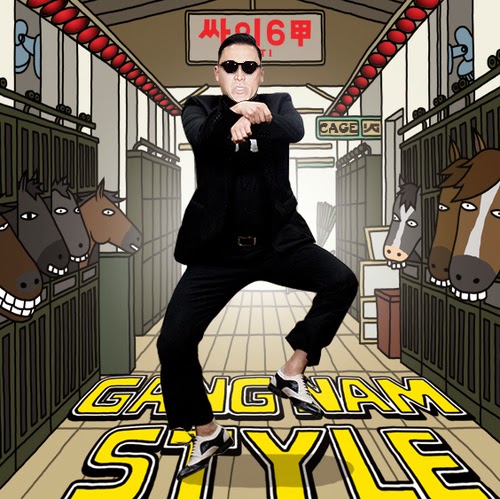 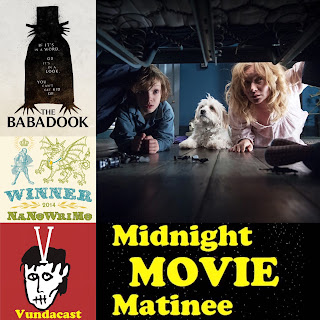 Hosts:  Stephen  &  Danielle On this weeks Vundacast we have an episode of Midnight MOVIE Matinee. Stephen and Danielle cower in fear at the sundance gem  The Babadook  with a long discussion on the intricacies of the film by  Jennifer Kent . Tweet the Show:  @Vundablog  or  @Vundacast Subscribe on  iTunes ,  GooglePlay ,  Stitcher  or  Spottify Join us on Facebook Catch us Mondays on  our Internet Radio home the Radioactive Underground RADIATE.FM and most importantly visit our home  Vundablog.com
Post a Comment
Read more

Merry X-mas - Celebrate with a Song by NPH

B&R: The Joker becomes the Batman 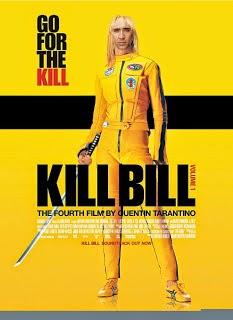 On this weeks Vundacast D-rock returns from California to drop some sweet wrestling insight on the biggest moments of the year that was 2014. We go through the Slammy Awards, and Stephen weighs in also with his opinions. That's right kids! Fake Fighting Frenzy is back and this is just the tip of the iceberg, so get your Titanic ready cause it's going down. Make sure to subscribe on Itunes and Stitcher if you dig it brother. powered by podcast garden
Post a Comment
Read more

Nic Cage Monday: The President and a King Cage 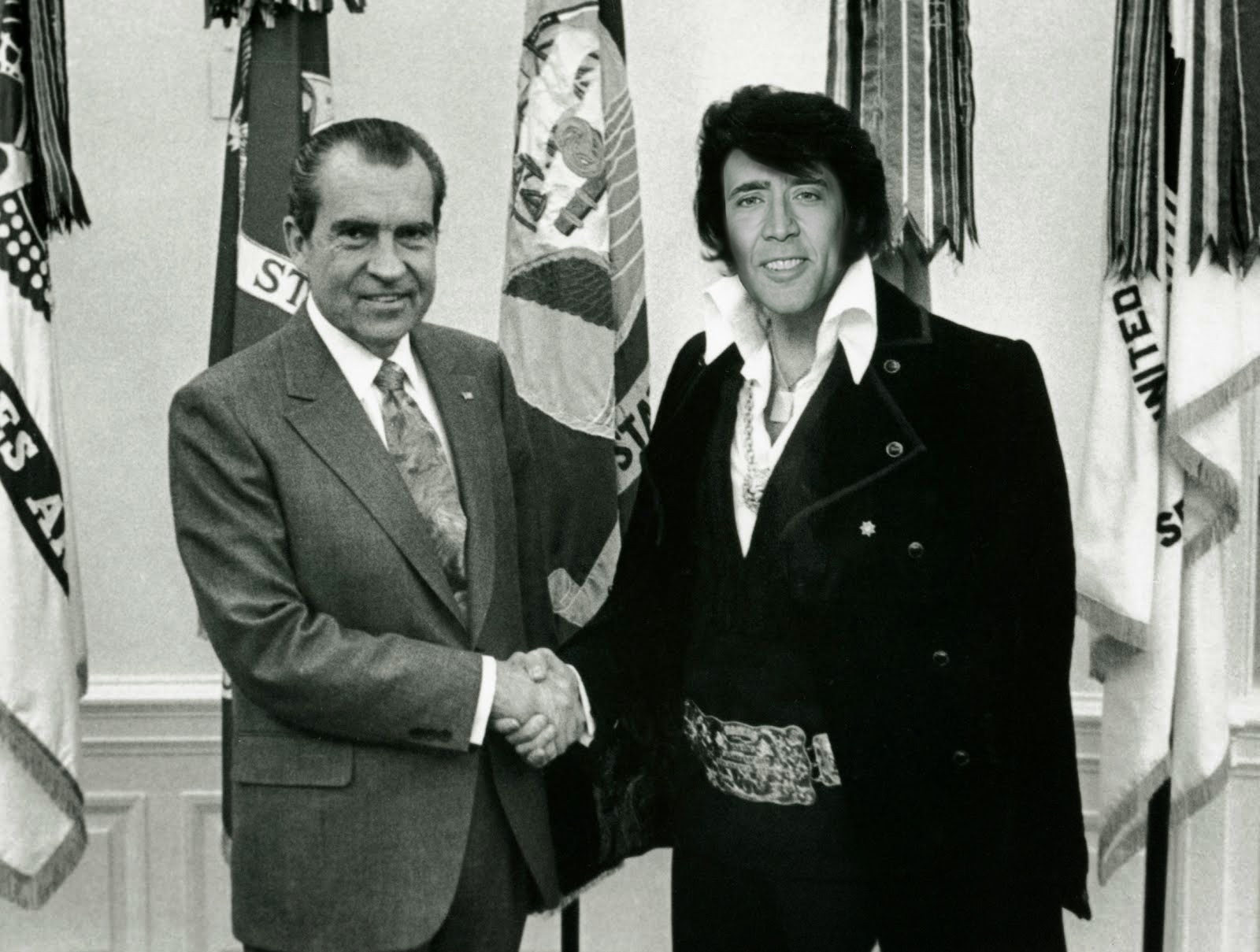 Major props to Samuel L. Jackson for stepping up and using his fame for a good cause. And what a voice!
Post a Comment
Read more

Enjoy this awesome creepy trailer for a new film coming out of the Borscht Film Festival Directed by the uber talented Meza Brothers and Eric Mainade  It's about  "An illegal migrant worker decides it’s time to move on from picking crops and find a better job. Little does she know insidious supernatural forces have a different plan for her."
Post a Comment
Read more

DUDE LOVE: The dude in me - The Big Lebowski 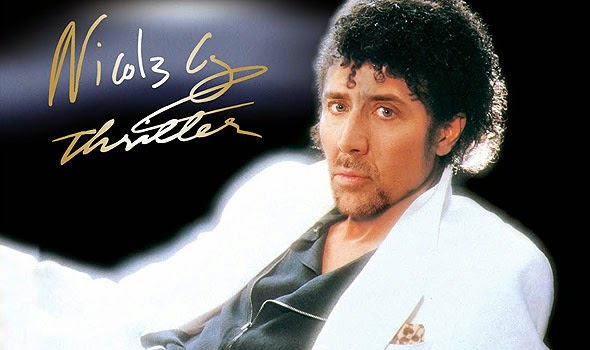 New episode of Bee and Puppycat is out. It's called "Beach". Enjoy and let us know what you think in the comments.
Post a Comment
Read more

Lego Minifigure of the Week : The Flash 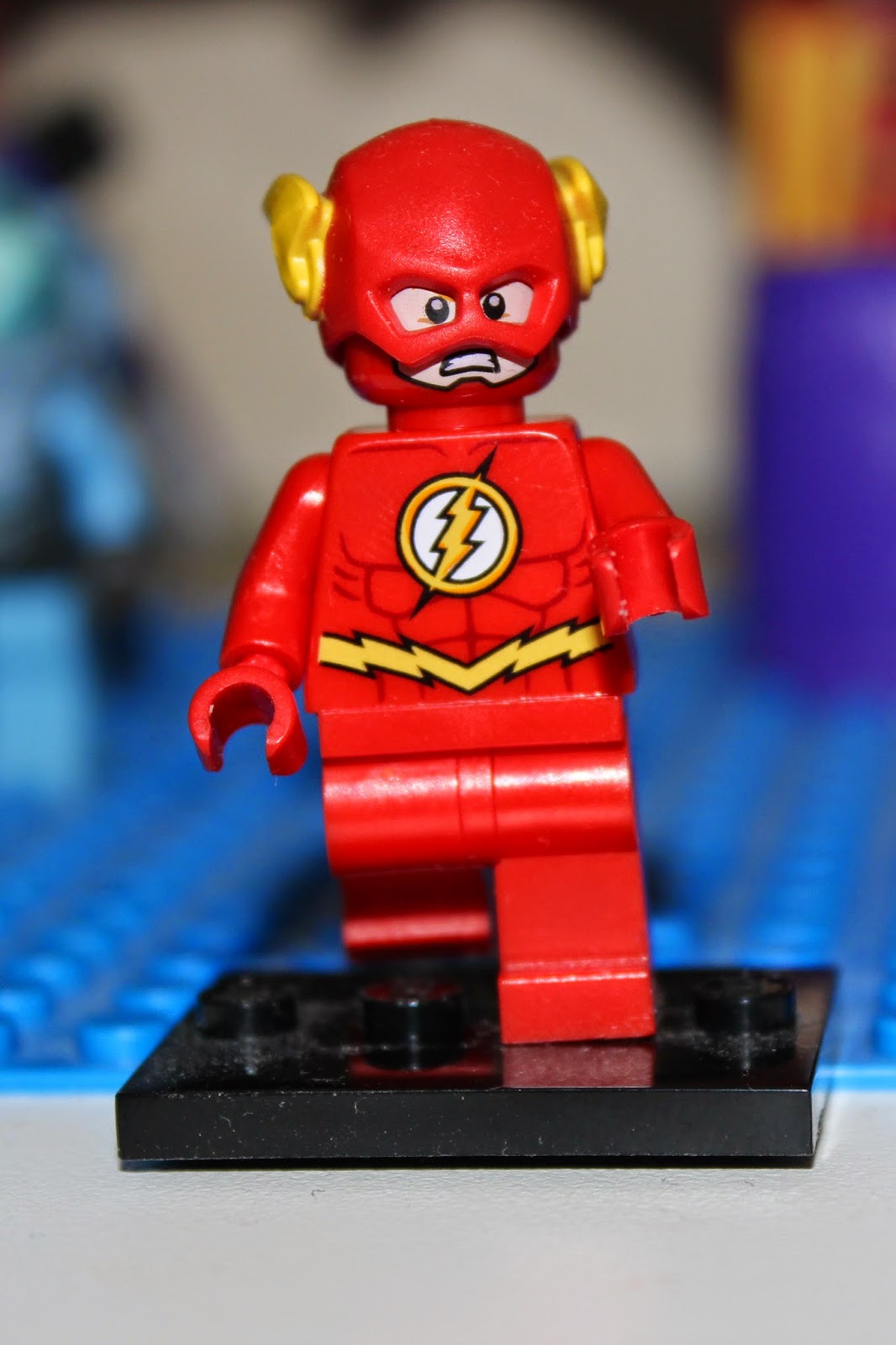 I thought with the current popularity of CW's the Flash. We should meet his lego counter part.
Post a Comment
Read more

DUDE LOVE: The Religion Of Dudeism

Jim Young -- Reuters The Case for Police Reform Is Much Bigger Than Michael Brown -- The Atlantic "But even protesters who want to highlight the specific problem of white police officers shooting black men—even those who want to do so by saying 'don't shoot' while raising their arms in the air—needn't rely on a murky incident with conflicting eyewitness testimony where there's a chance that the unknowable truth would exonerate the officer. Instead, they can show skeptics this video from Columbia, South Carolina: ... When I want to persuade a skeptic that police can misbehave so badly that it's hard to believe until one sees it, that is the incident I thrust before them. Given an hour of their time, I could fill it with other incidents on YouTube, almost all of which were totally ignored by most of the commentators who are now flaunting their outrage at anyone evaluating evidence in Ferguson differently than they do. This alienates potential allies a
Post a Comment
Read more 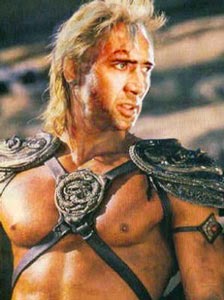