Showing posts from April, 2022
Show all

GCW "The Old Me" Review 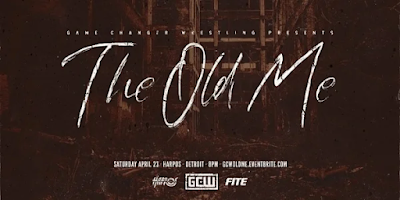 Welcome to Part Two of our GCW Columbus/Detroit Double Feature weekend! Much like the show itself, let's get RIGHT to the action...
Post a Comment
Read more 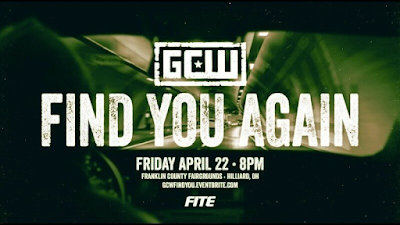 Time again for another jam-packed weekend of Game Changer Wrestling with "Find You Again" live from Columbus, OH on April 22nd and "The Old Me" live from Detroit, MI on April 23rd. Let's get right to the action... GCW FIND YOU AGAIN Live from Columbus, OH NICK FUCKING GAGE KICKS OFF THE SHOW We open the show in style with The King Nick F'n Gage introducing the show. This is a pretty standard Nick Gage Appearance with Emil Jay doing the iconic announcement and Gage firing up the crowd briefly with an MDK ALL FUCKIN' DAY. I like it, though, it's kind of a perfect way to start a GCW show. I also think it's really telling how many phenomenal shows GCW has run in the past few weeks where Nick Gage hasn't wrestled on the card at all. Nick Gage may be the heart and soul of GCW but it's a very promising sign for GCW that they can put on a good, successful show without a Nick Gage match on the card. Really further proves the incredibly underrated
1 comment
Read more 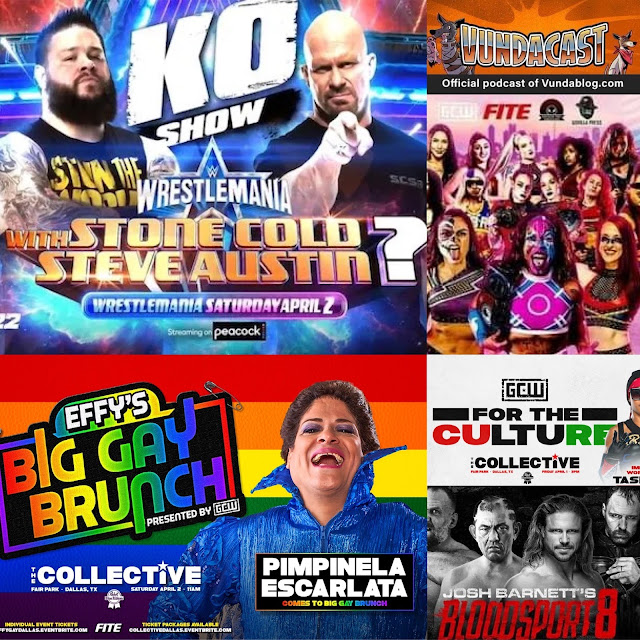 D-rock and Stephen discuss all the awesome PPV's they watched this weekend including Wrestlemania, ROH Supercard of Honor 2022, GCW presents Effy's Big Gay Brunch 4, GCW For the Culture, Bloodsport 8, and more.  Hear this up!!!
Post a Comment
Read more
More posts