-This is getting ri-god-damn-diculous. Now the NCAA's obsession with amateur athletes not getting ANY compensation whatsoever has reached a point where an Alabama assistant has been placed on indefinite leave for giving a loan of less than $500 to Ha Ha Clinton-Dix. Because GOD FOR-FUCKING-BID a kid with no money take a few hundred bucks from a coach to feed himself or pay rent. Can't have that shit. Ugh. 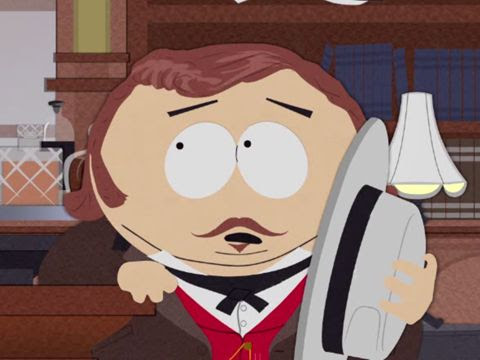 -As many of you may know, next year begins the four-team playoff. The four teams will be selected by a selection committee much like the committee that chooses the 68-team field. Now, according to ESPN sources, Condoleezza Rice is going to be on the committee. There are way too many jokes forming in my head right now.

-Last Saturday's LSU/Georgia matchup sure didn't disappoint as we were treated to our first instant classic of the season--a 44-41 Georgia win that wasn't sealed until less than a minute left. Both QBs looked more than ready to play on Sundays. My biggest problem is how far LSU dropped in the polls. They lost by 3 points in the final minute to a Georgia team that's already beaten South Carolina and whose only loss was on the road in Week 1 to the #3 team in the nation. And yet they dropped to #10 in the AP poll and #11 in the USA Today/Coaches poll. I want the names and emails of every journalist and every coach who thinks Texas A&M, Florida State, and Louisville can beat LSU (and especially every coach who also thinks Oklahoma can beat them).

The Upset Hobbit is up early today. Maryland is no joke and Jameis Winston and the 'Noles have yet to be tested. This is a great matchup of two QBs with a whole lot of potential. Ultimately, Upset Hobbit feels FSU will prevail at home but it won't be easy.

And it's back to bed with the Upset Hobbit. The Orange might stick around for a quarter. Maybe a half. But the end result won't be pretty.

Todd Gurley will be out of this game but it won't make a whole lot of difference because Keith Marshall will pick up the slack and crush the Vols front 7 while Aaron Murray slaughters the defensive backfield.

When you're in the ACC, every game is an Upset Alert. You have to be ready for anything every week. Tech may not look like much after an ugly loss to Virginia Tech but they're still very much dangerous. Ultimately, turnovers will be the difference as the Jackets have had some trouble holding on to the ball and the 'Canes are 2nd in the nation in total turnover margin and 4th in turnover margin per game. If they keep it to 1, maybe 2 turnovers, they may keep it close, depending when they come, but any more than that and this one will get out of hand.

As much as I want to say the Wolverines will run away with this one, this is the same Michigan team that just beat Akron and Connecticut by 7 combined points. Minnesota certainly won't roll over for the Wolverines but Michigan has had two weeks to stew over their last two underwhelming performances and I think they come out on fire at home and put the Golden Gophers' lights out.

Oklahoma State got embarrassed last week by a mediocre West Virginia team and I was surprised they even stayed in the Top 25, frankly. I like them to rebound this week at home against a floundering Kansas State team.

Should be a lot of fun to see how this one plays out. Two great QBs, one who many picked to win the
Heisman and another no one has heard of. This could end up being a shootout but at the end of the day, Upset Hobbit can't pick against Bucky.

I think this will actually be the best game of the week this week. Washington has a stellar athletic QB in Keith Price who can make some insanely difficult throws and a heckuva RB in Bishop Sankey so this will be a big test for Stanford's vaunted defense. I think they'll be up to the challenge but this one could be an instant classic. 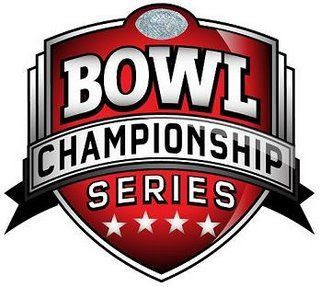