Because this is 2020, we know most of us will likely be spending our New Year's Eve at home--but that doesn't mean we can't do something special to celebrate the death of this foul year of our Lord. So here's a list of our favorite movies that sync up to ring in the new year with a big, epic moment and what time you should start watching them on New Year's Eve.
For the best results, we suggest starting the movie, pausing it, setting it to 0:00:00 and unpausing at the time suggested. We also suggest watching these movies on DVD or BluRay if possible because even the most insignificant streaming blips can throw off the timing completely. 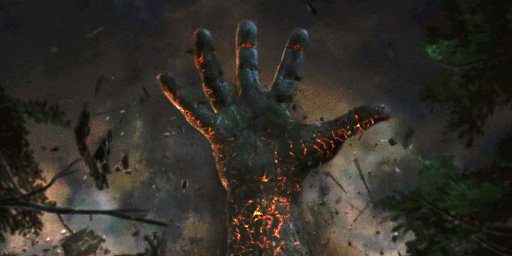 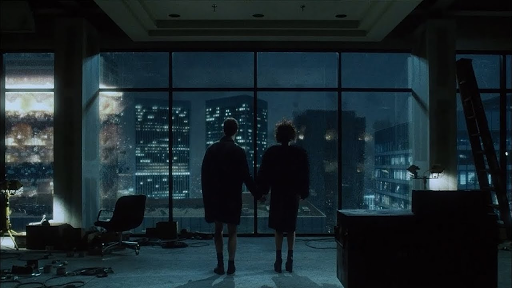 Fight Club - 9:44:19 PM
Perhaps you prefer a more anarchist anti-capitalist countdown. In that case, start watching Fight Club at 9:44:19 PM and the buildings of all the major credit card companies will explode at exactly midnight. 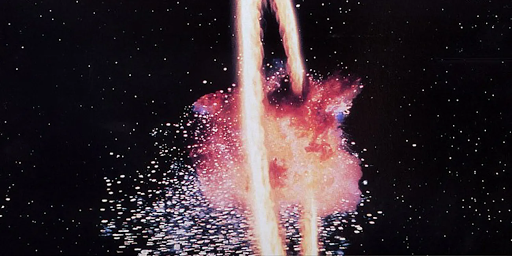 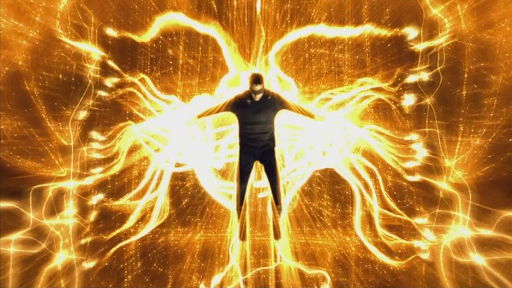 The Fifth Element - 10:01:05 PM
There's also an interesting issue at play in this one. If you start the movie at exactly 10:01:05, there's actually a countdown from 10 that will sync up almost exactly and at midnight the "ignition" sequence (for lack of a better term) of the "Ultimate Weapon Against Evil" will begin. However. If you want to sync up midnight with the exact moment when the huge beam of energy shoots out of Leelu and destroys Mr. Shadow, start the movie at exactly 10:01 PM.