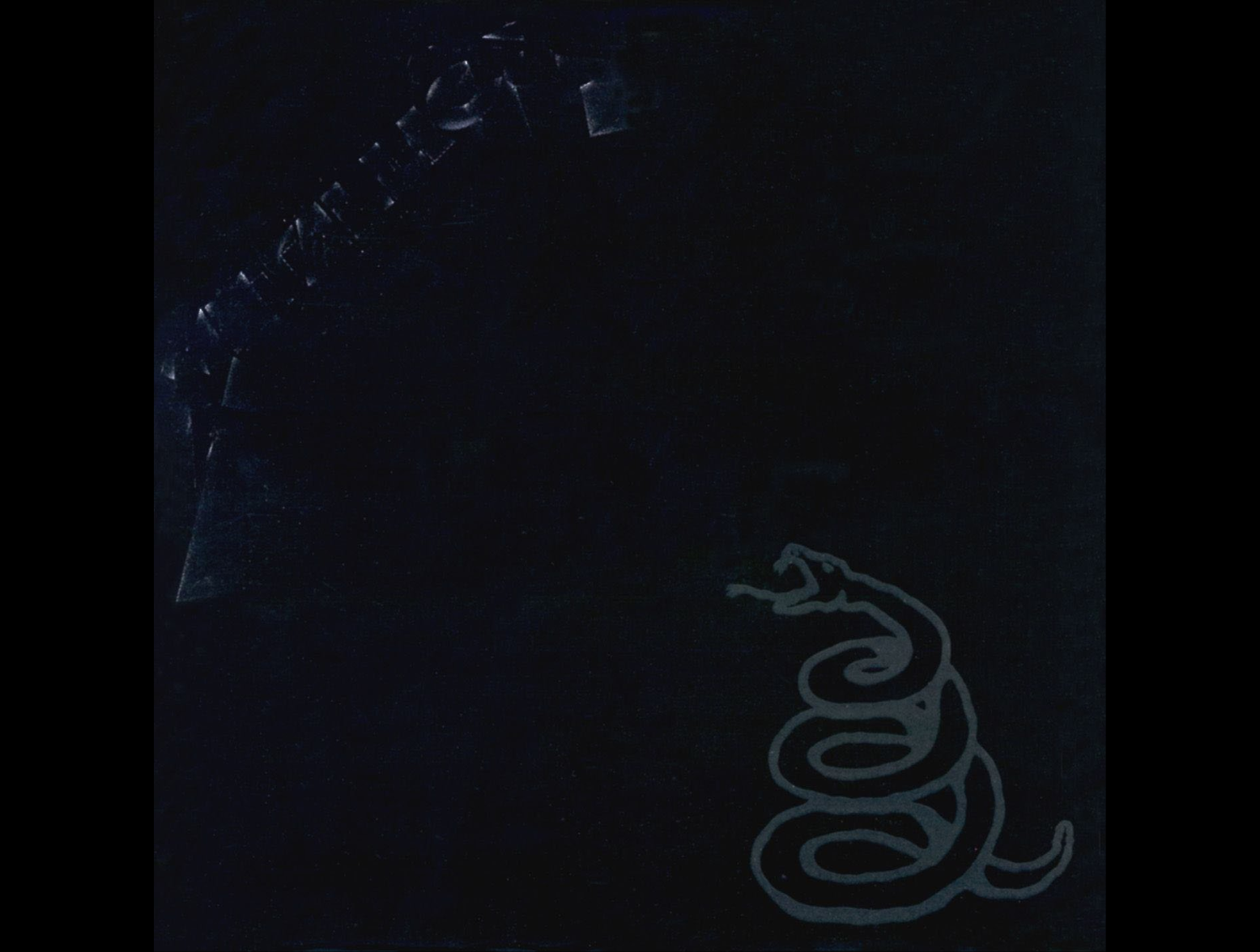 It's a heavy metal birthday extravaganza today here at the Vundacast! Today we're celebrating two of heavy metal's most important albums (for better or worse) which were released on exactly the same day 30 years ago today!

The first is one of the most divisive and yet also by far the most popular heavy metal album of all time with over 25 million copies sold and counting: Metallica's self-titled "Black Album."

Plenty of perfectly valid criticisms have been lobbed at the "Black Album" over the years and when you consider the progressive thrash metal genius of their first four records as well as everything the band did after the "Black Album," it's hard not to see why this radical departure has been so maligned by fans of the band's earlier work. It's much slower and simpler, drawing much more on hard rock and testosterone than the complexity and refined songwriting of the Cliff Burton era. Indeed, in the wake of Burton's death, it's easy to see how his (somewhat waning) influence on the songwriting on "...And Justice for All"--including the epic instrumental "To Live is to Die" which bore his name in the songwriting credits--all but disappears on the "Black Album."
However, some of us non-purists, while still acknowledging that this record never reaches the brilliance of the band's first four records, still nonetheless can appreciate and vouch for what is still, in my opinion, a great heavy metal/hard rock record. There's no denying the riffs are HUGE here but there's also an accessibility in the songwriting that I feel goes highly underappreciated. You won't hear very many self-professed metalheads defending the "accessibility" of a heavy metal record but for me the ability to write catchy, memorable songs and hooks while still retaining the monster riffage that made them famous is an impressive feat for Metallica or any heavy metal band. Beyond the undeniable "Enter Sandman," "Sad But True," and "Wherever I May Roam" are powerful riff rockers such as "Holier Than Thou," "Don't Tread on Me," and "Of Wolf and Man" as well as beautiful ballads that blossom into epic maulers such as "The Unforgiven" and "Nothing Else Matters." Even the tail end of the record, which gets very little attention, has some secret bangers. Not too shabby for Metallica's "sell out" record.
Then on the other end of the spectrum we have an album that most people (outside of the most dedicated metalheads) have probably never heard of. I myself had never heard of this album until just this year when I embarked on an epic year-long odyssey of discovering all of the albums I've been missing out on over the years (with a whooole lot of a help from our good friends over at RateYourMusic.com whose charts of top rated albums have provided the framework for this journey). This is hands down one of my favorites out of the 350+ (and counting) albums I've discovered so far this year. The riffs and off-time rhythms are incredible but only the tip of the iceberg as the progressive metal influences both in the brilliant songwriting and the technical wizardry here are also off the charts, creating one of the most captivating musical experiences you'll ever be privileged enough to fill your ears with. If you love heavy metal music, especially thrash metal, and you've never heard this album, now is the perfect time to start!