By Vundablog September 06, 2009
Captain America is Reborn or something little late to the party myself but I've been thinking bout the two caps and I remembered the old cap had a vice. Nothing quite says all American hero than a nice corn cob pipe. It's interesting how jovially it makes the captain seem. Not what I'd expect from him. I'd expect the All American New York city boy who served in the second world war to smoke either a cigarette or nothing at all. The corn cob pipe would fit a little better if Steve Rodgers was from Oklahoma or Kentucky. I could never imagine cap puffing this after a skirmish with Baltroc the Leaper. 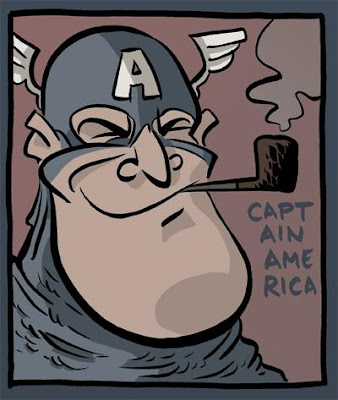 His arch nemesis the Red Skull however is pitch perfect with a long Cruela DeVille ciggarette. It highlights his European-ness, his villiany, and it looks odd perched on his deformed person. Strangley elegant, yet grotesque its the perfect design compliment for Cap's most well known foe. 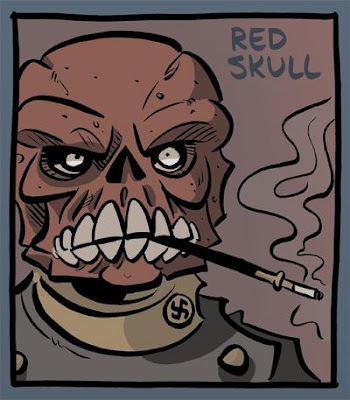 Been going through my old posts and found an old gem I'd like to expound upon. Found more character pics I like of great marvel smokers. Captain America's future best pal Tony Stark smokes marlboro's especially when he drinks. High pressure life style, women coming and going sometime's you just got to kick back and unwind with a good smoke. 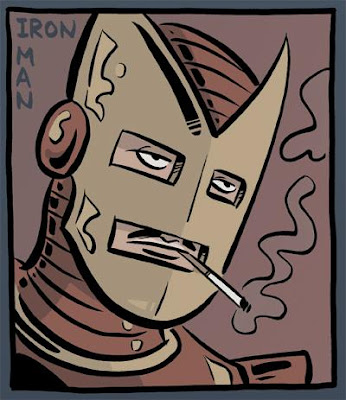 Few things more befit a position of power like an eye-patch, Ciagr, and grey streaks on the side of the head. The classic Nick Fury has the triple threat. 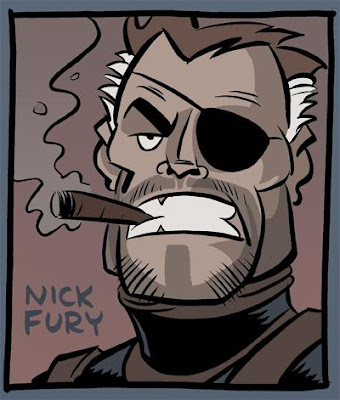 Super spy's don't only smoke cigars in the USSR they enjoy a nice pack of Kool as the dealy Balck Widow can attest. It makes sense that Russia's baddest agent doesn't give a crap about lung cancer. I'd totally by a pack of smokes called Balck Widow's if this pic was on the carton. 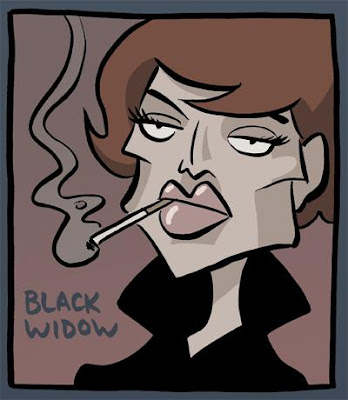 All supevillains should smoke they're bad guys it makes sense. Others look really cool due to their choice in smoke. Others look more petty. 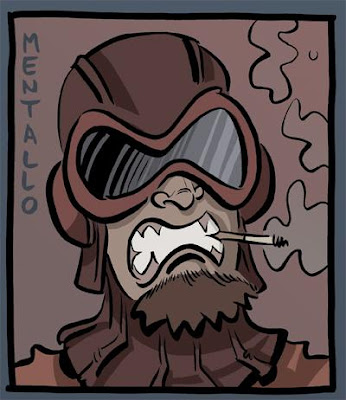 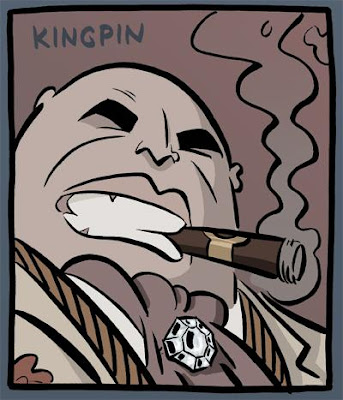 Cigars are not only for the rich and powerful. Alpha Flight's Puck is known to enjoy an occasional cigar. Nothing wrong with a good Montescristo after a long day of fighting the Wendigo. 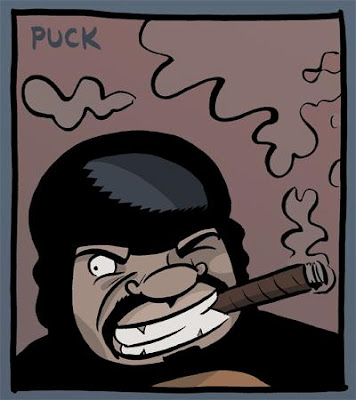 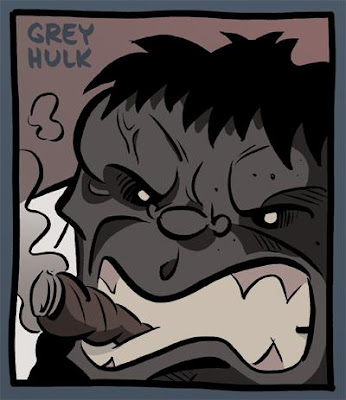 So does Canada's favorite son, Logan. 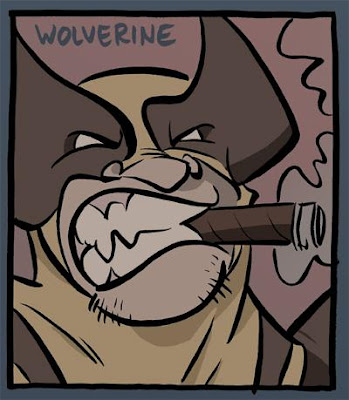 Or maybe a pipe is better post Wendigo fight? 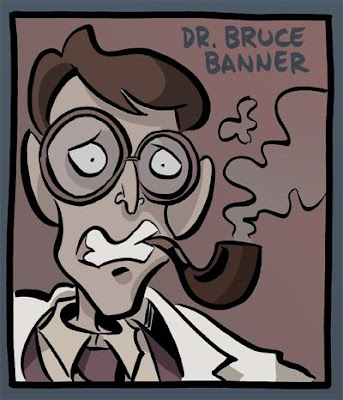 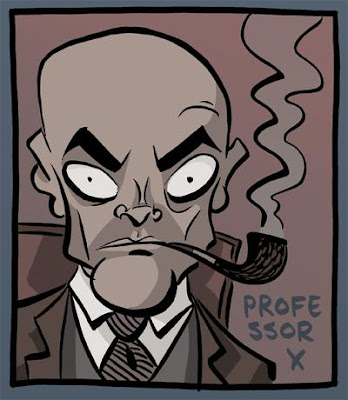 Coming soon my own Super hero smoking art. Think Dr. Strange, Luke Cage, Iron-Fist, Green Arrow, Green Lantern John Stewart, and taking requests for the final couple smoking art doodles I'm working on. I in no way encourage smoking it's a horrible habit and I don't do it myself. Although I don't mind if fictional people do it.
commentaryguystandpower. marvel universe smoking

ComicsAllTooReal's Chris said…
The funny thing is, the only one with a healing factor is Wolvie.
December 16, 2009 at 12:54 PM

Anonymous said…
This will astonish you!

Hottest Geekette said…
Do Harley Quinn and Mistah J sharing a smoke! :D or maybe Croc failing at it! :D

Viagra Online Without Prescription said…
I like specially Iron man, because this vice is perfect for his personality, and his kind of life. BTW, I would like to see Sabretooth, cos he should be in the Marvel Smoking section.
August 30, 2010 at 6:10 PM