That's right ladies and gents and nonbinary friends, it's time for another weekend of amazing action from Game Changer Wrestling. I've made no secret about what a huge mark I've become for GCW and here we are again with two more stacked shows full of some of the best wrestling you're likely to see anywhere, including several qualifying matches for the big annual Tournament of Survival--an entire tournament of deathmatches! So without further ado, let's get right to marking out for all the amazing action... 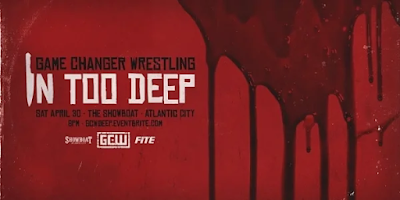 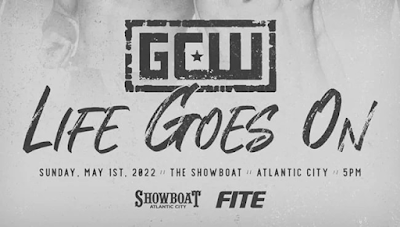 Hosts: Stephen and D-Rock We return as does the Inner Circle on this episode of the Vundacast and AEW DYNAMITE 4/7/21. We also catch up on what we missed Arcade Anarchy, The Pinnacle, etc.  Hear this up!!!
Read more