By Vundablog September 03, 2008
DETECTIVE COMICS #848 - I'm greatly enjoying the heart of Hush. Dini has a good handle on the character and it bothers me how much people hate Hush. He's not that bad of a villain. 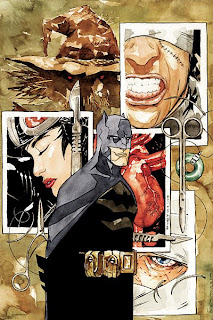 TRINITY #14 - This series is kicking ass. I like the new characters they've added and I like the way they give the Multiverse more depth.

HOUSE OF MYSTERY #5 - I was going to drop it but I think a series like this needs twelve issues to figure out what it will be in the future. 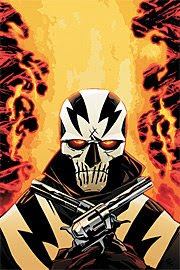 GREEN LANTERN #34 - This is the book I'm most excited to read this week. 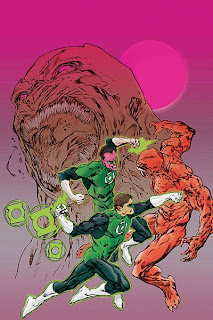 VENOM DARK ORIGIN #2 (OF 5) - First issue was good, don;t know if I like the characterization of Brock as a liar, but let's see how they elaborate on this theme. 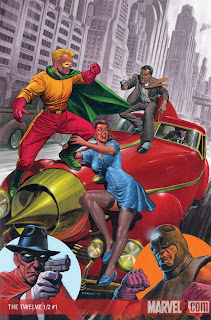 SECRET SIX #1 - I've read all the past Secret six since Villains United. I don;t know if this book will really be all that interesting but I'll give this issue a shot.

TITANS #4 - It seems like this book has taken forever to arrive. 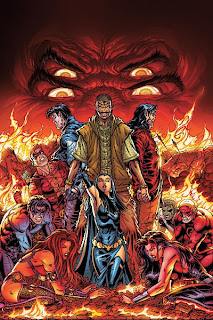