By Vundablog April 09, 2014
The Vundablog found it's way to Megacon 2014 on March 23. We had a great time and picked up lots of merchandise and autographs. We also scoped out some great cosplay. Here are some of the cosplays we admire from the show. Sorry for blurriness in some of the photos. We were figuring out the best camera settings as we went along. 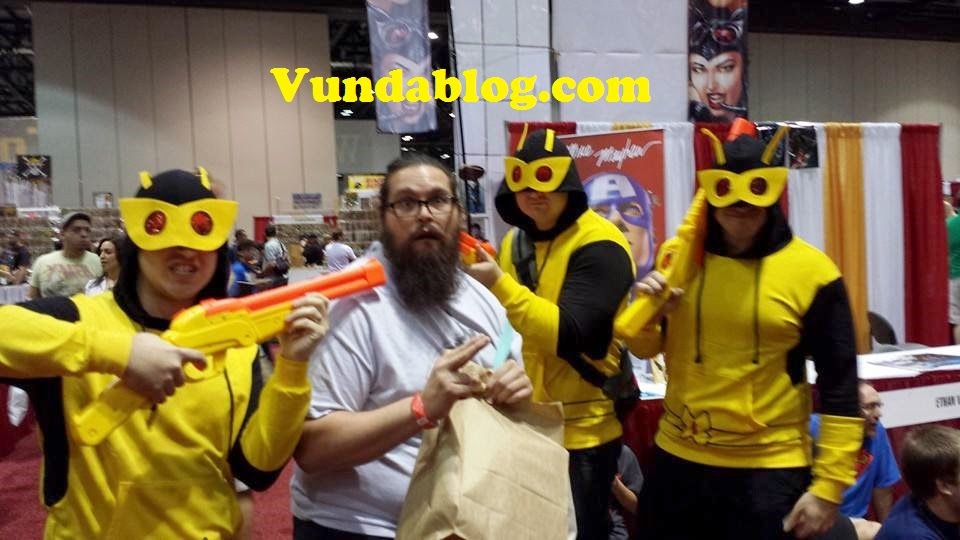 Some of the Monarch's henchmen captured me. 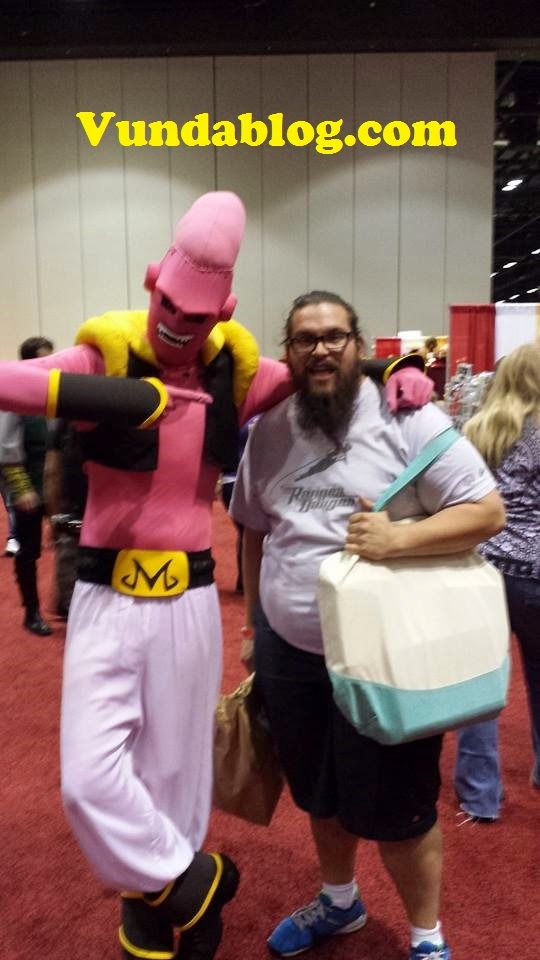 We met an impressive Buu from the Dragon Ball universe. 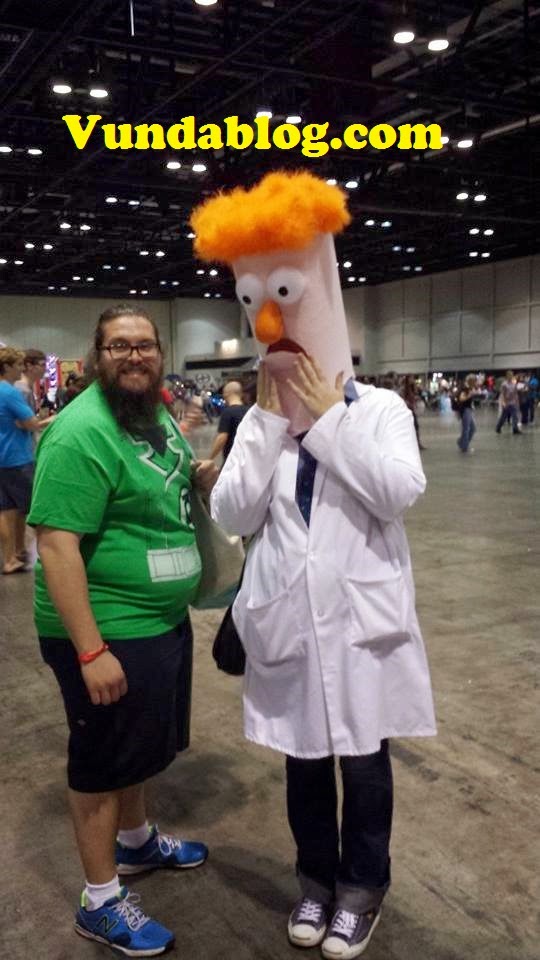 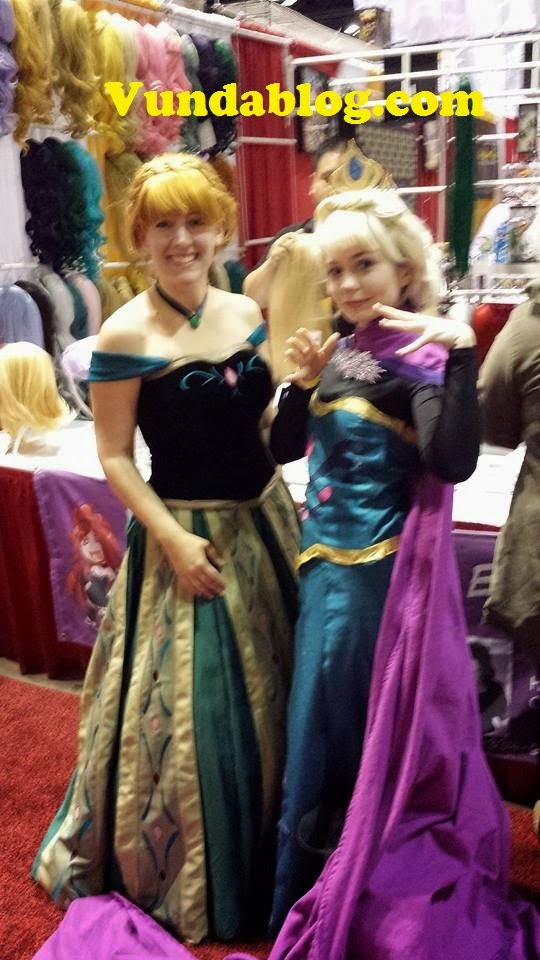 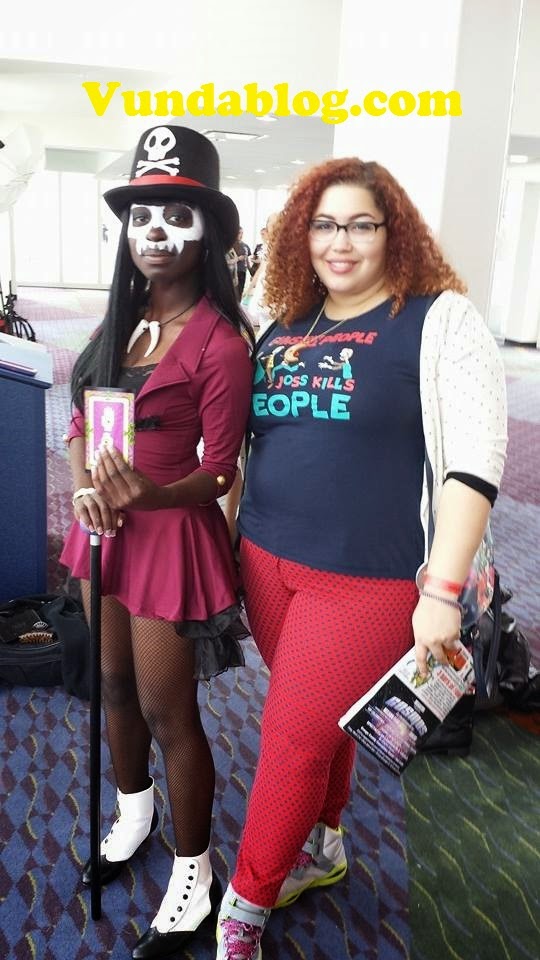 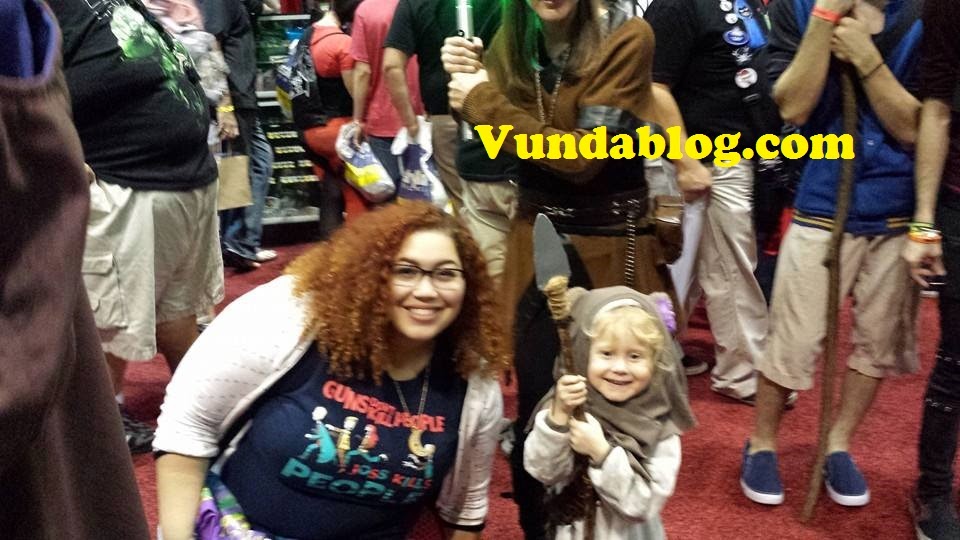 My apologies to the Mother Jedi whose head was cut out of frame. Her baby Ewok was precious though and made every stormtrooper in attendance shake in their white boots. 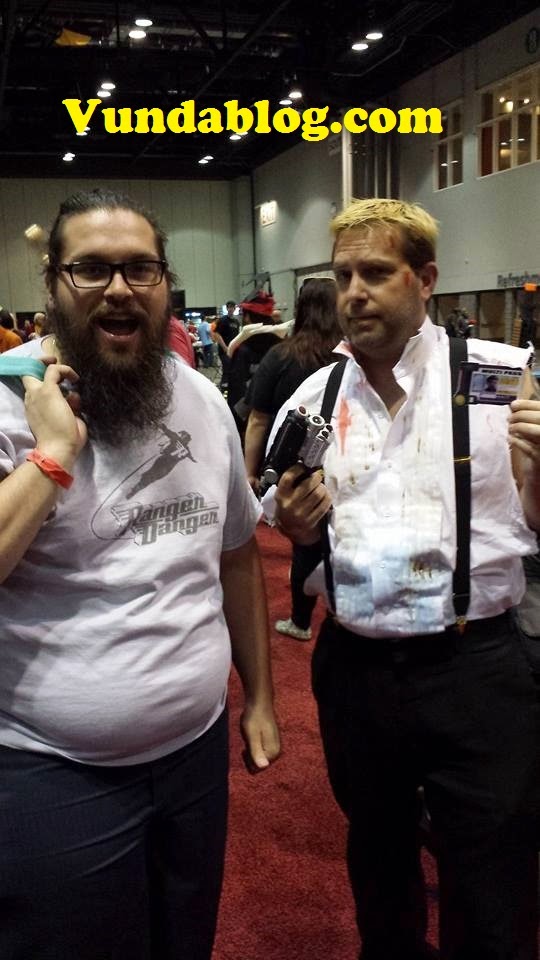 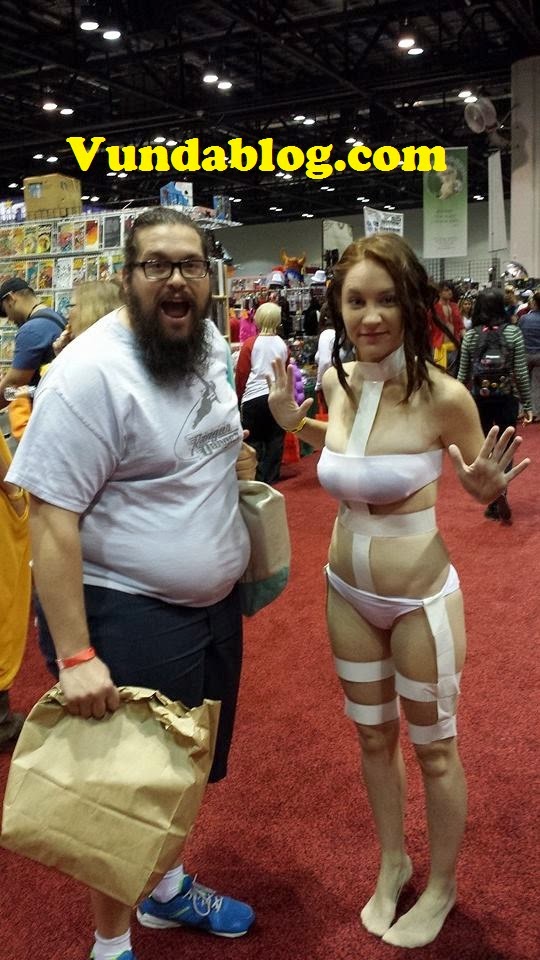 From the Fifth Element we have an epic Corben Dallas and Leeloo cosplay. 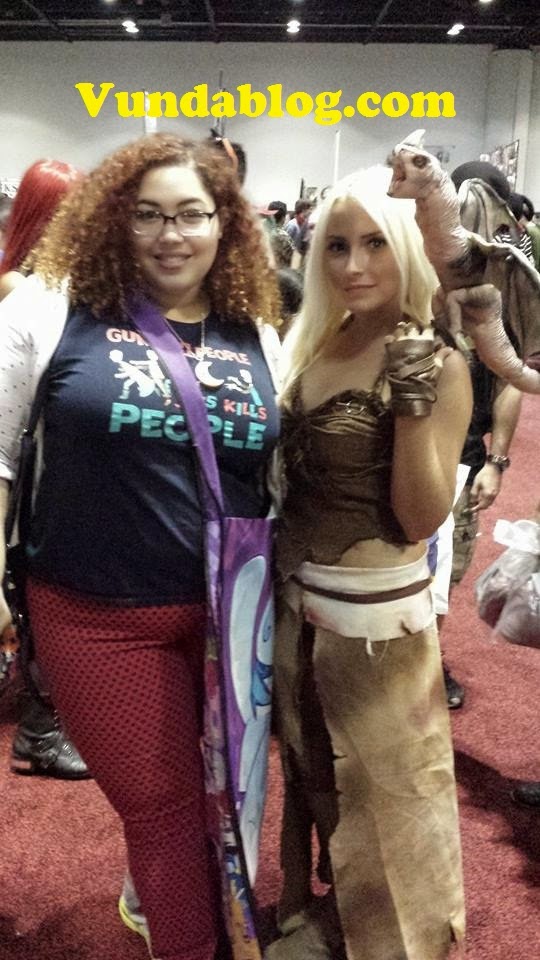 From Game of Thrones. 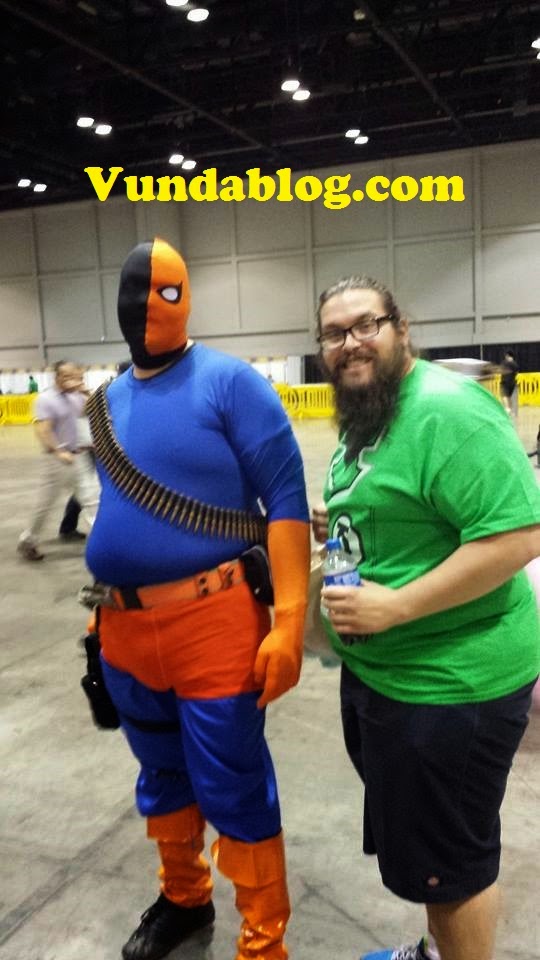 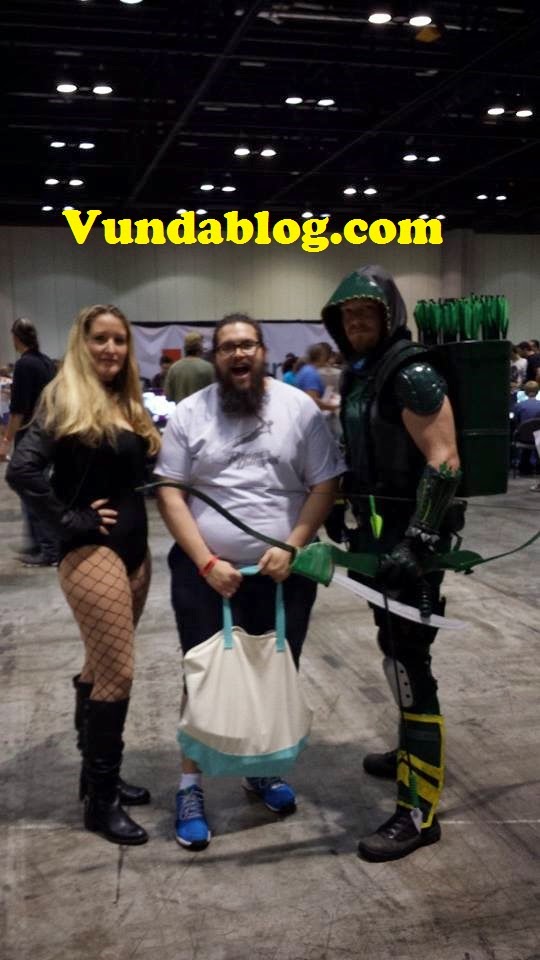 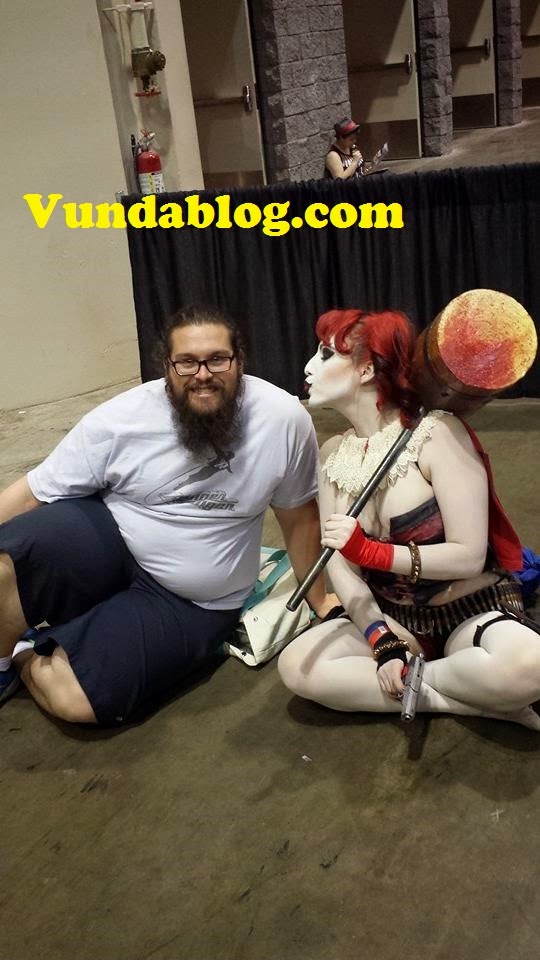 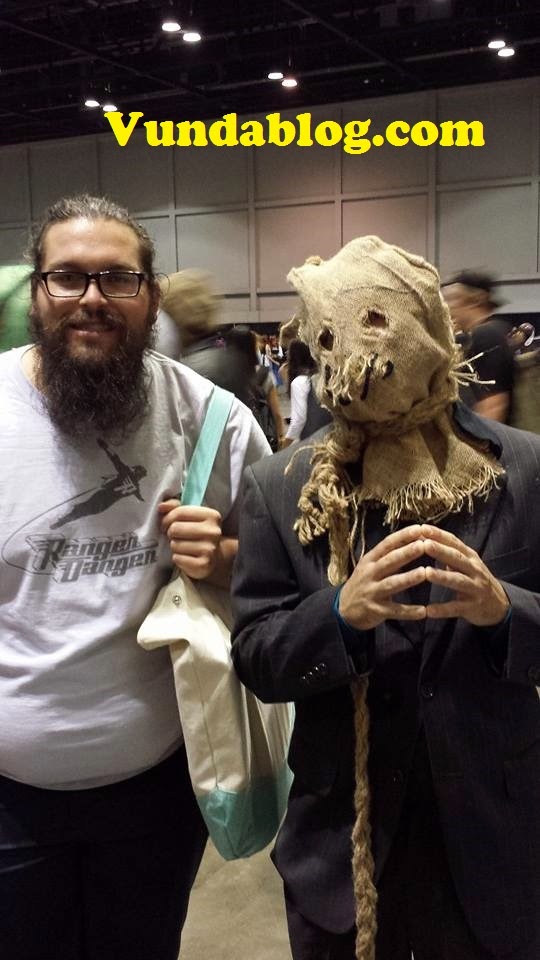 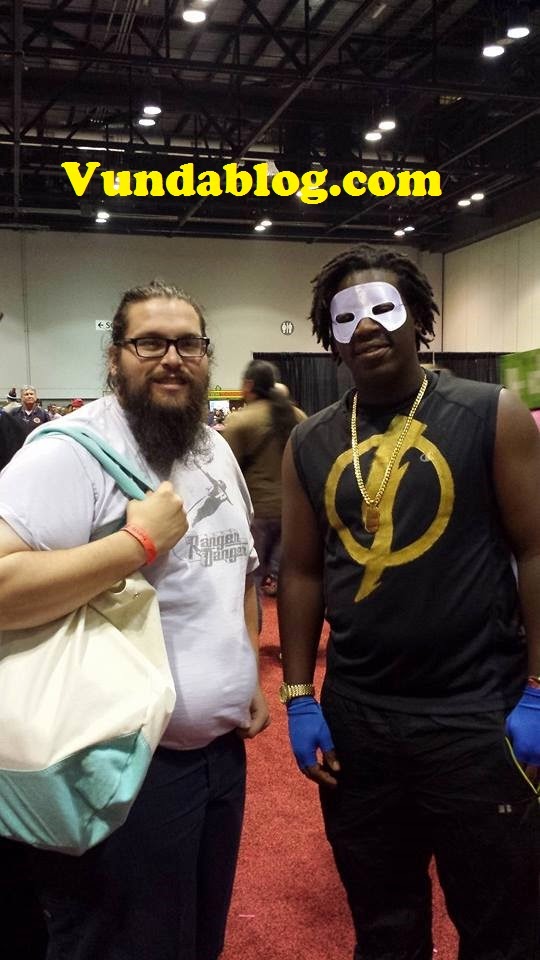 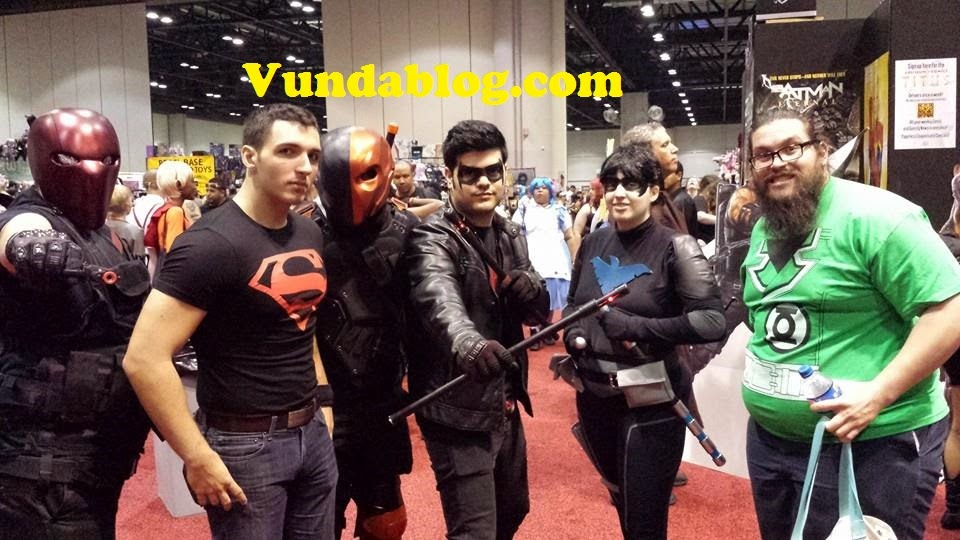 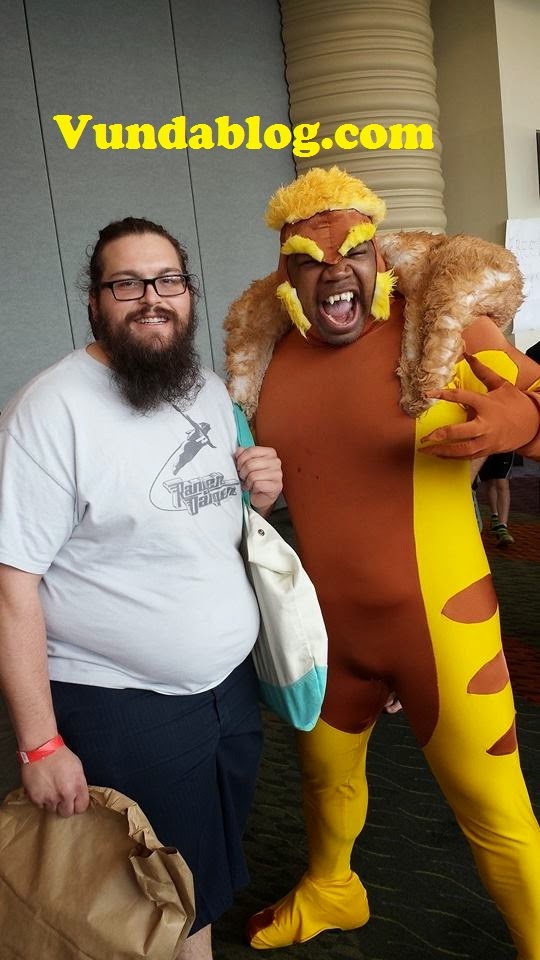 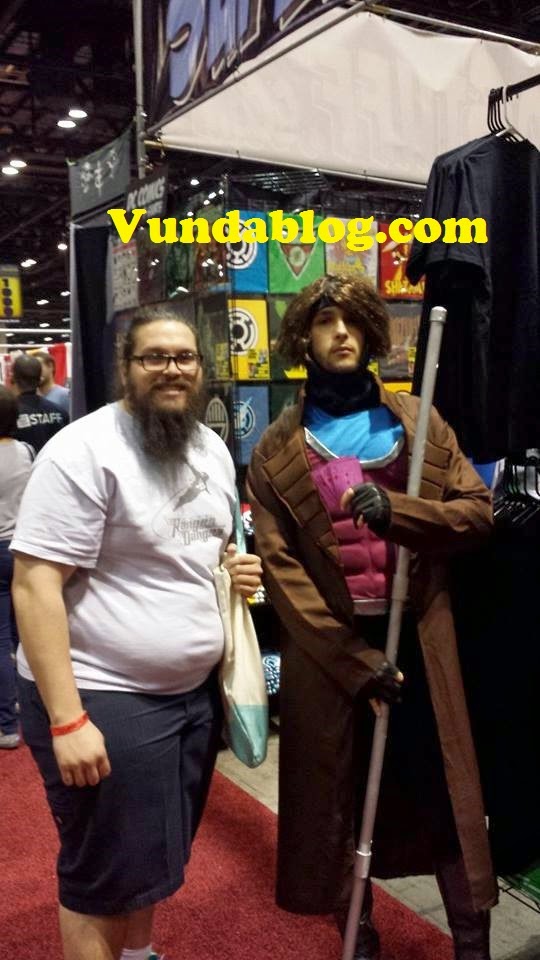 Also Gambit and Sabretooth from the Marvel Universe. 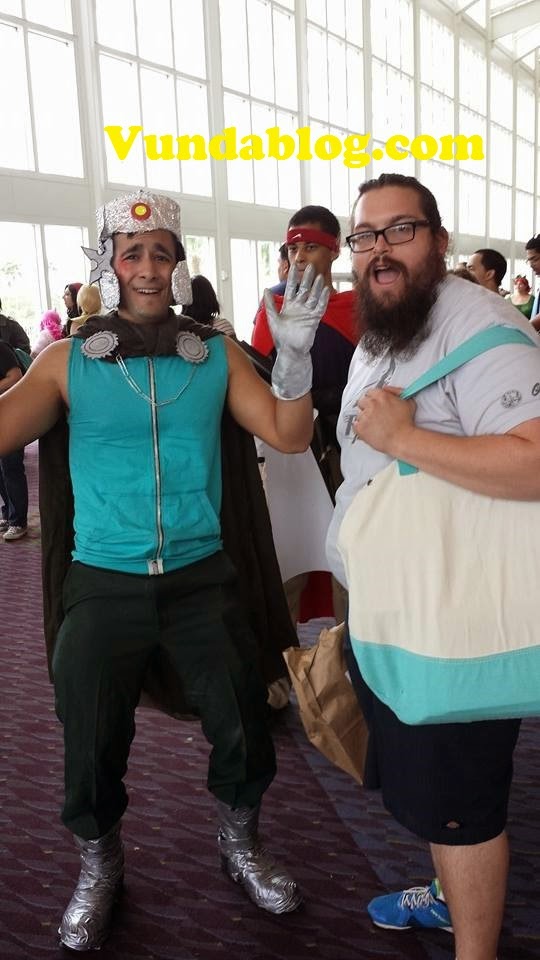 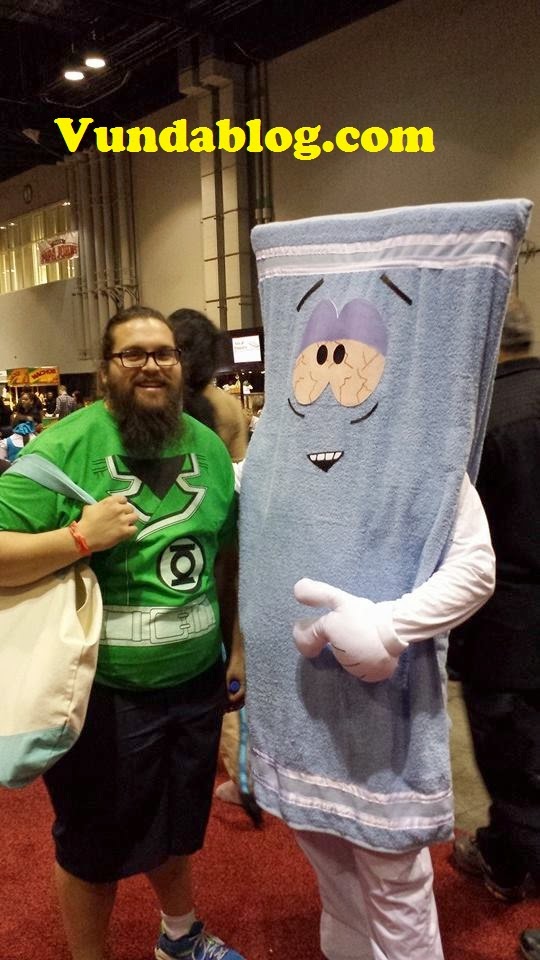 Some great South Park cosplay was to be seen. 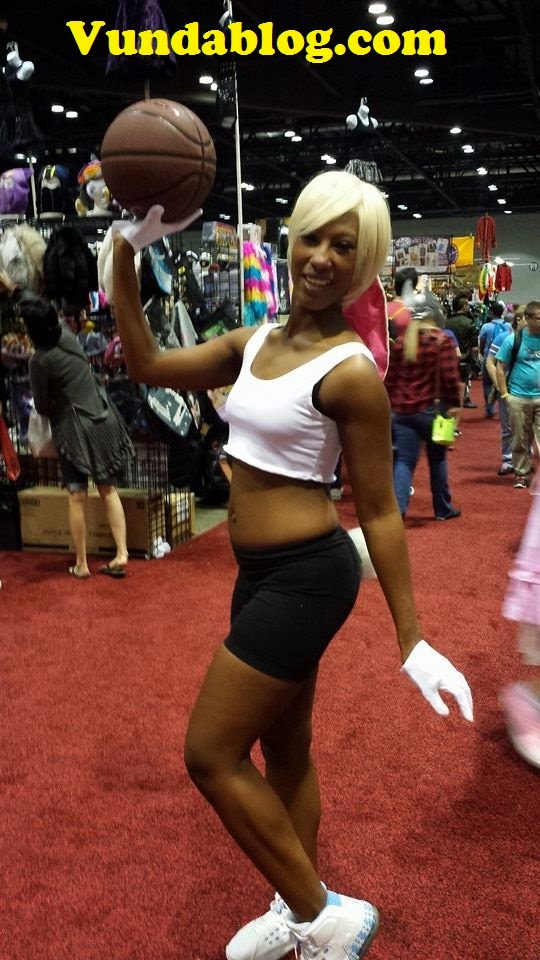 Lola from Space Jam made us have a nostalgiagasm. 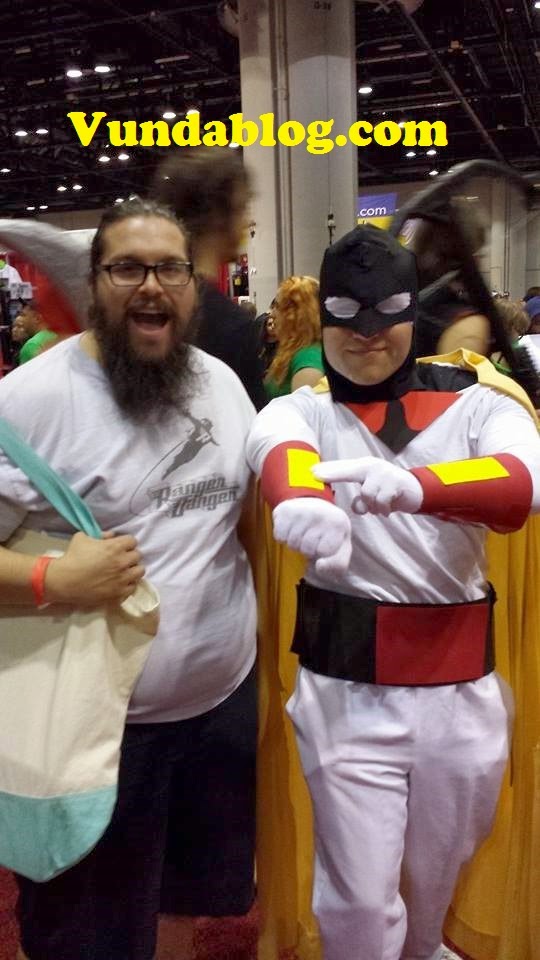 Another nostalgiagasm was had for Space Ghost who amazingly had the eye white of the character. 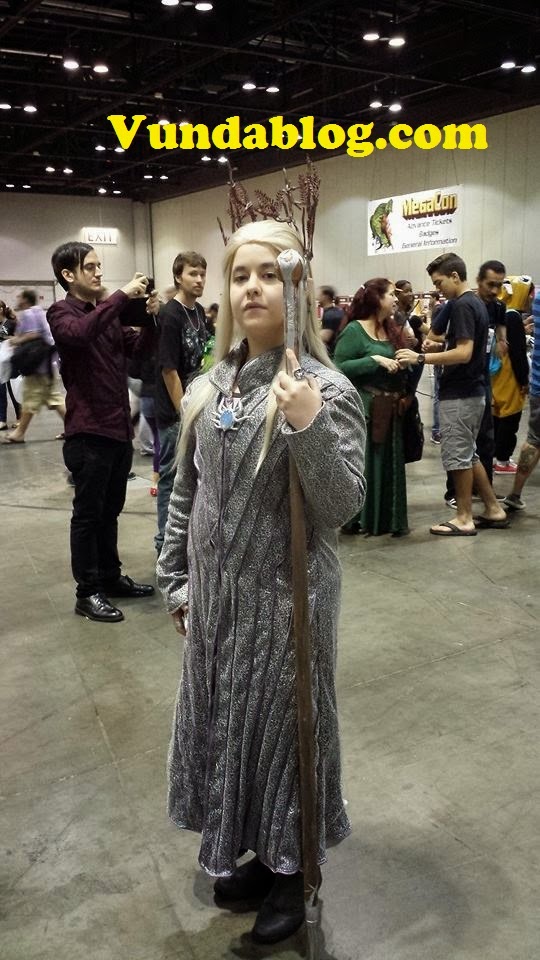 Thranduil cosplay got us all sorts of excited. 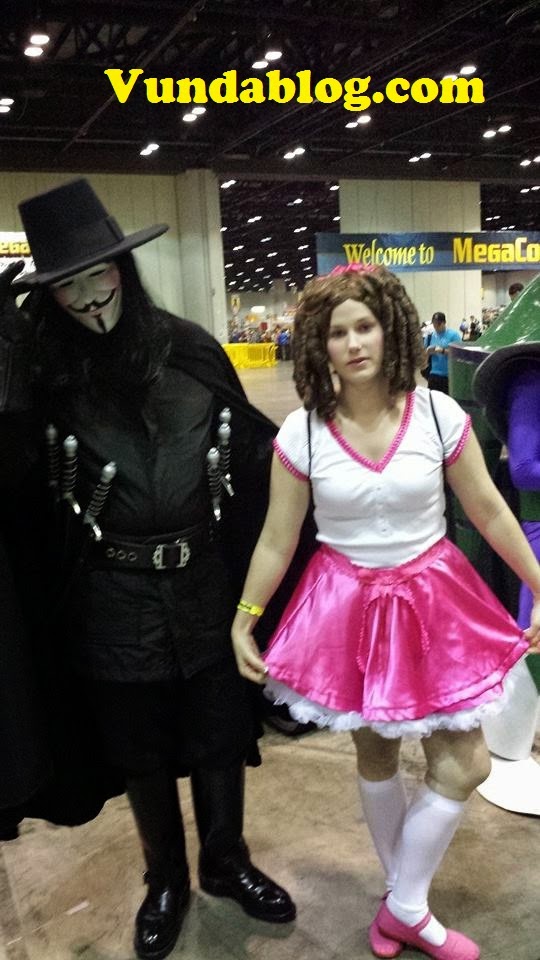 Evey and V were at the show too. 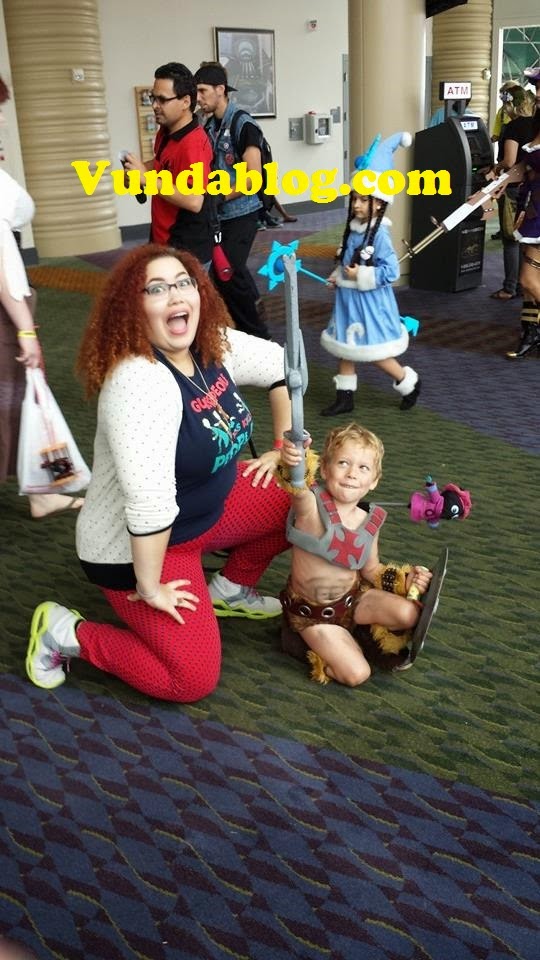 And our cosplay CHAMPION He-man!