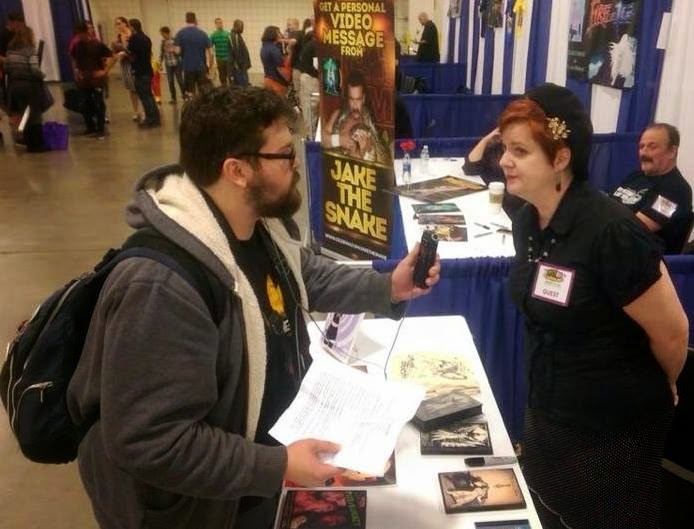 On this Vundacast Stephen conducts an interview with filmmaker Lisa Hammer. Lisa answers all of Stephen's questions about his favorite cartoon the Venture Brothers. Lisa answers questions about her awesome shorts on her youtube page (we recommend you check out). Stephen also learns about a lot of rare films that have influenced Lisa's film work. They discuss Radiana her current band and Maybe Sunshine her current web series project which both sound very exciting. Lots of great filmmaking tips and inspiration on this podcast. Lisa Hammer was really fun and cool and gave us a great episode. Also special guest Levi Wilson joins us with a cameo by Danielle in a Puppycat suit.

This was recorded live on 2/15/15 at Shock Pop Comiccon 2015. The audio is a little rough in the beginning thanks to a screaming baby but it turns out overall being pretty good.

Also Lisa talks briefly about the SLC Punk sequel Punk's Dead so listen to this sweet episode of the Vundacast and tweet us @vundablog of @vundacast or tweet Lisa @ladylisaterror let us know what you think about the interview. 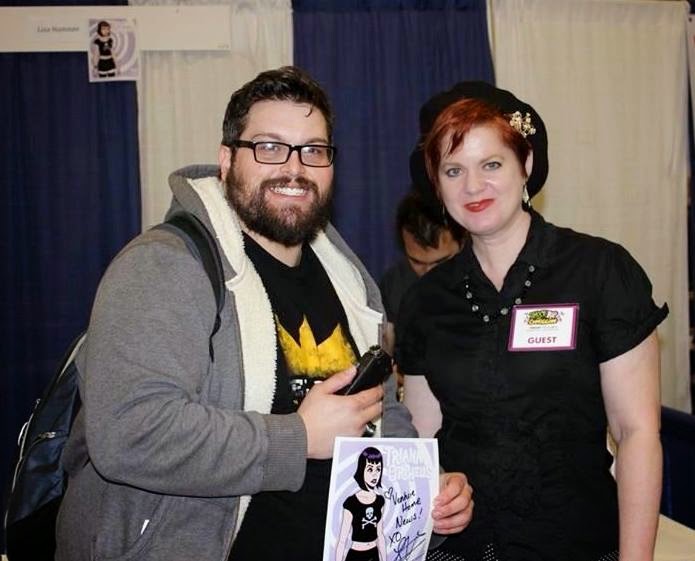