There's new bat-footage in the universe. Enjoy it in it's pristine format right now and check out these screen shots from the trailer. 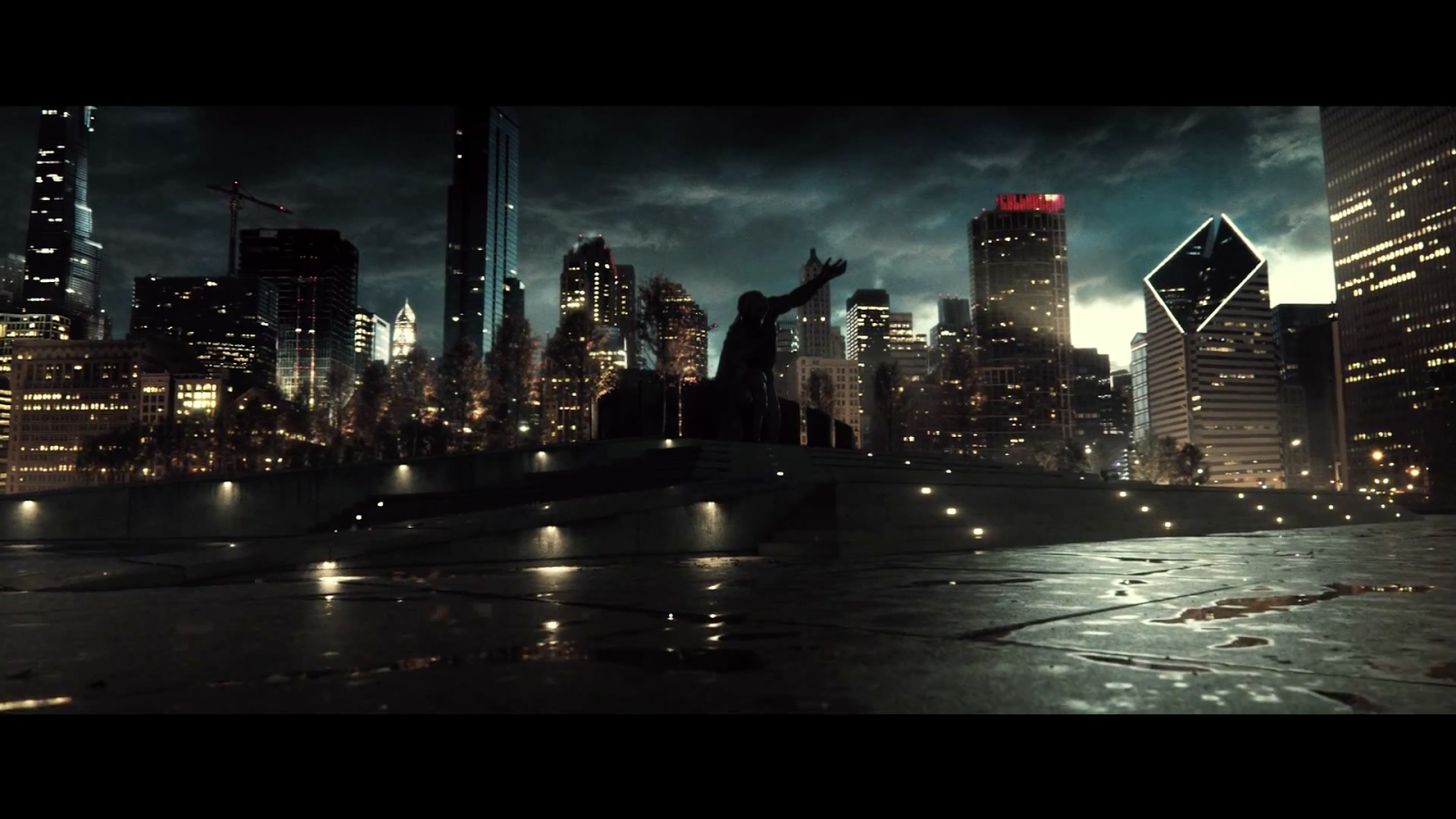 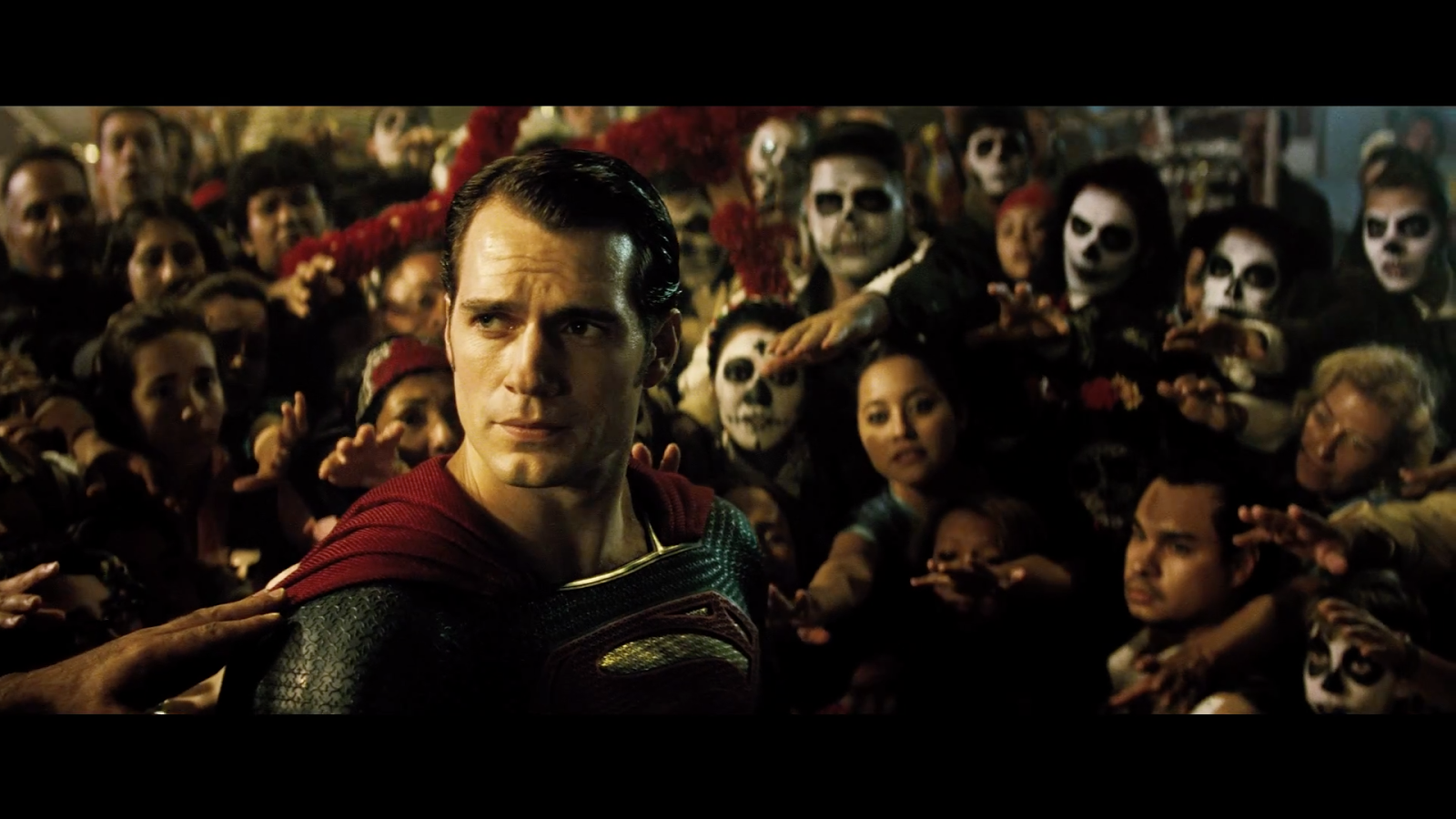 Superman either at a Day of the Dead festival or having another dream skull themed dream. 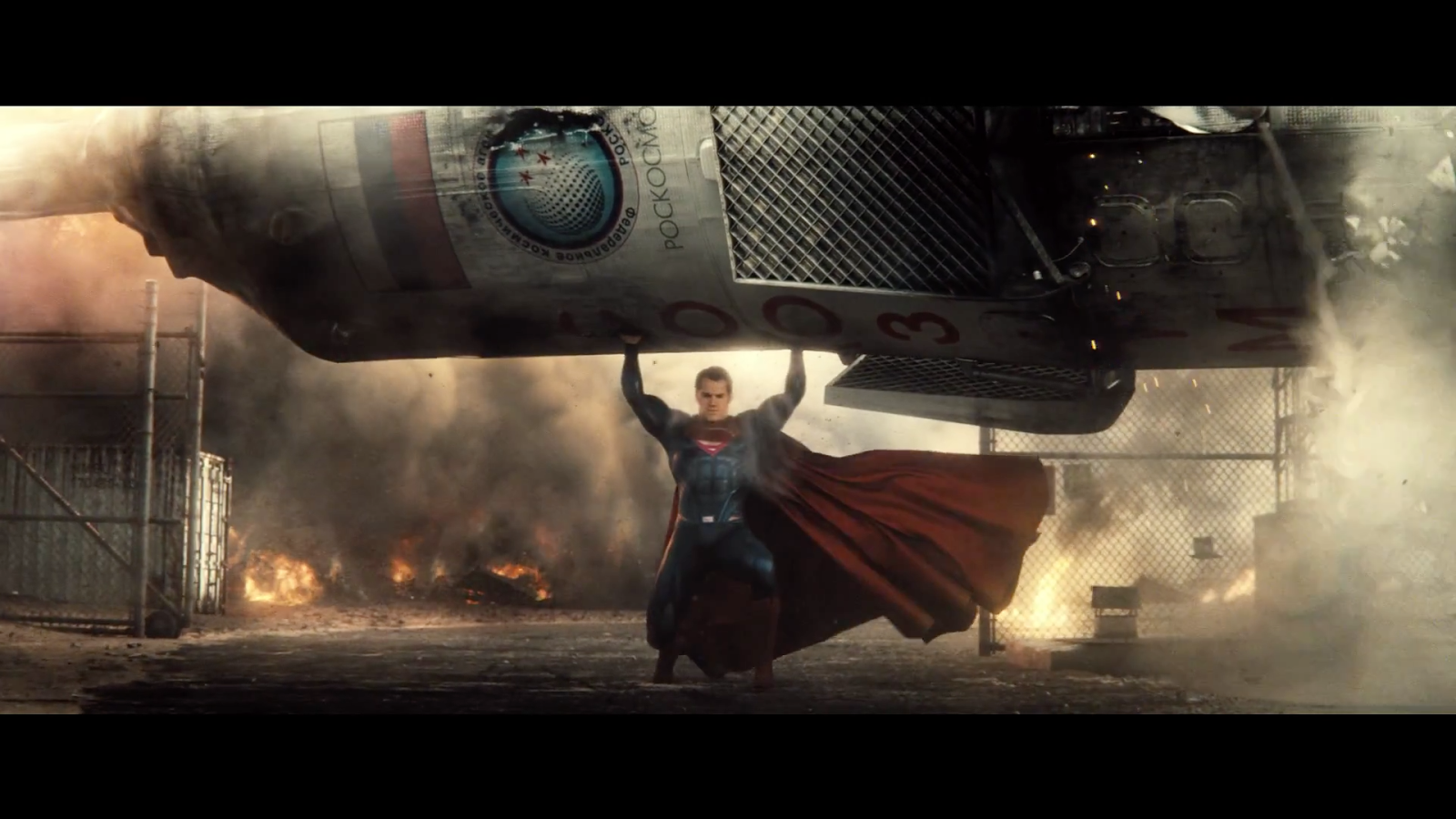 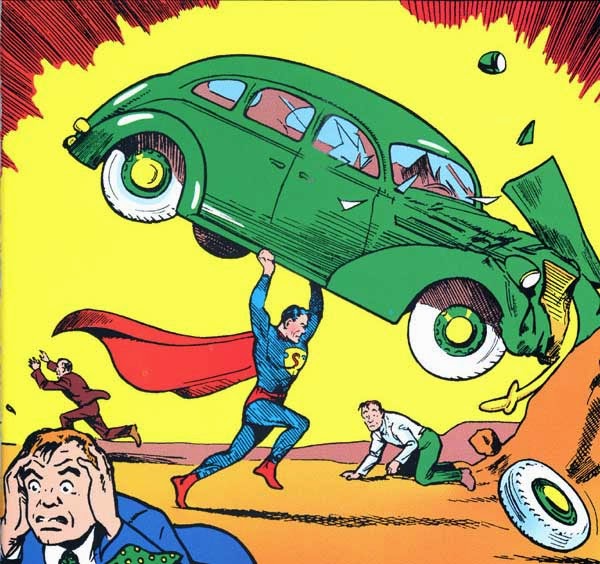 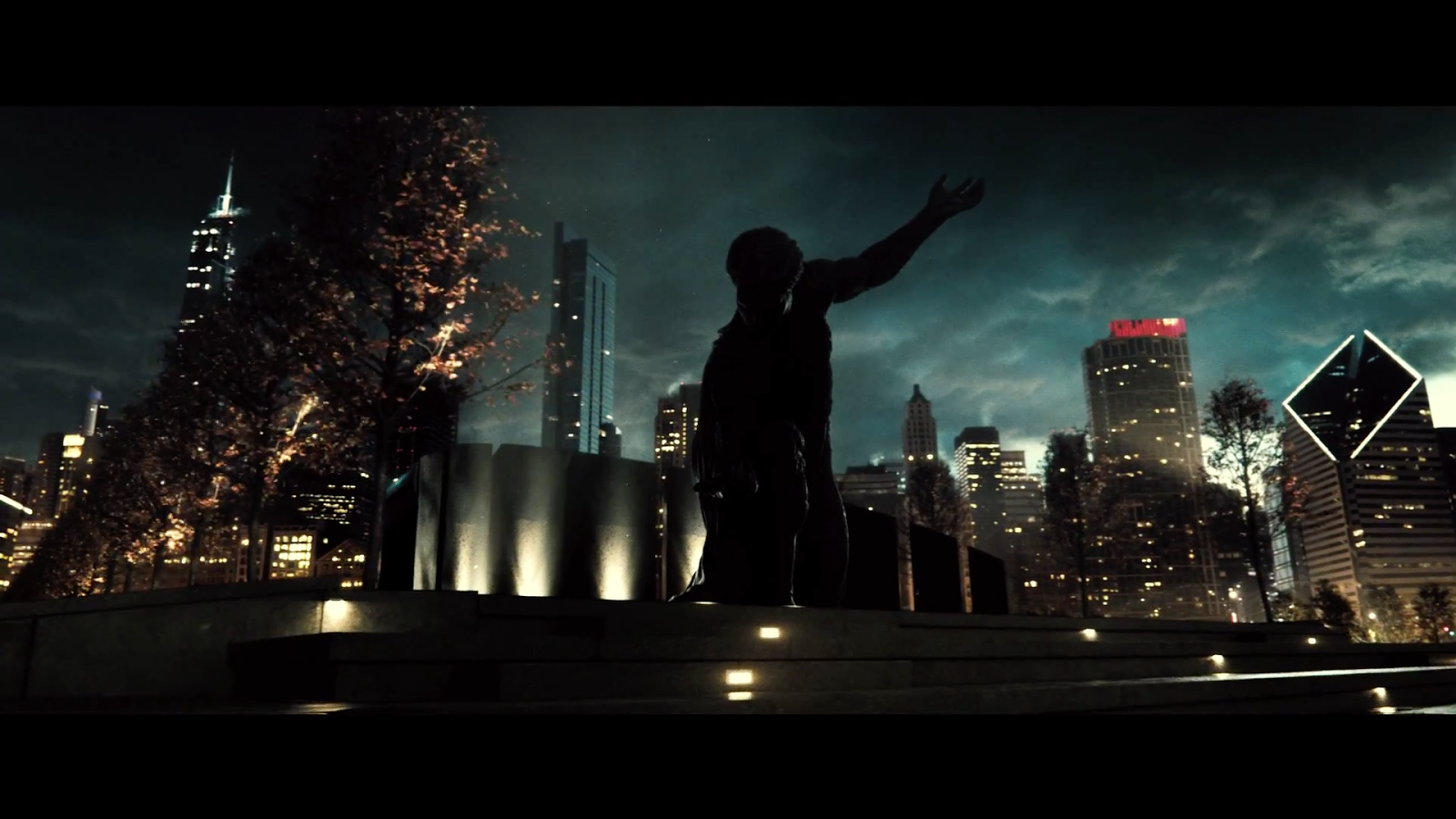 The cityscape with an ominous statue getting ever closer. 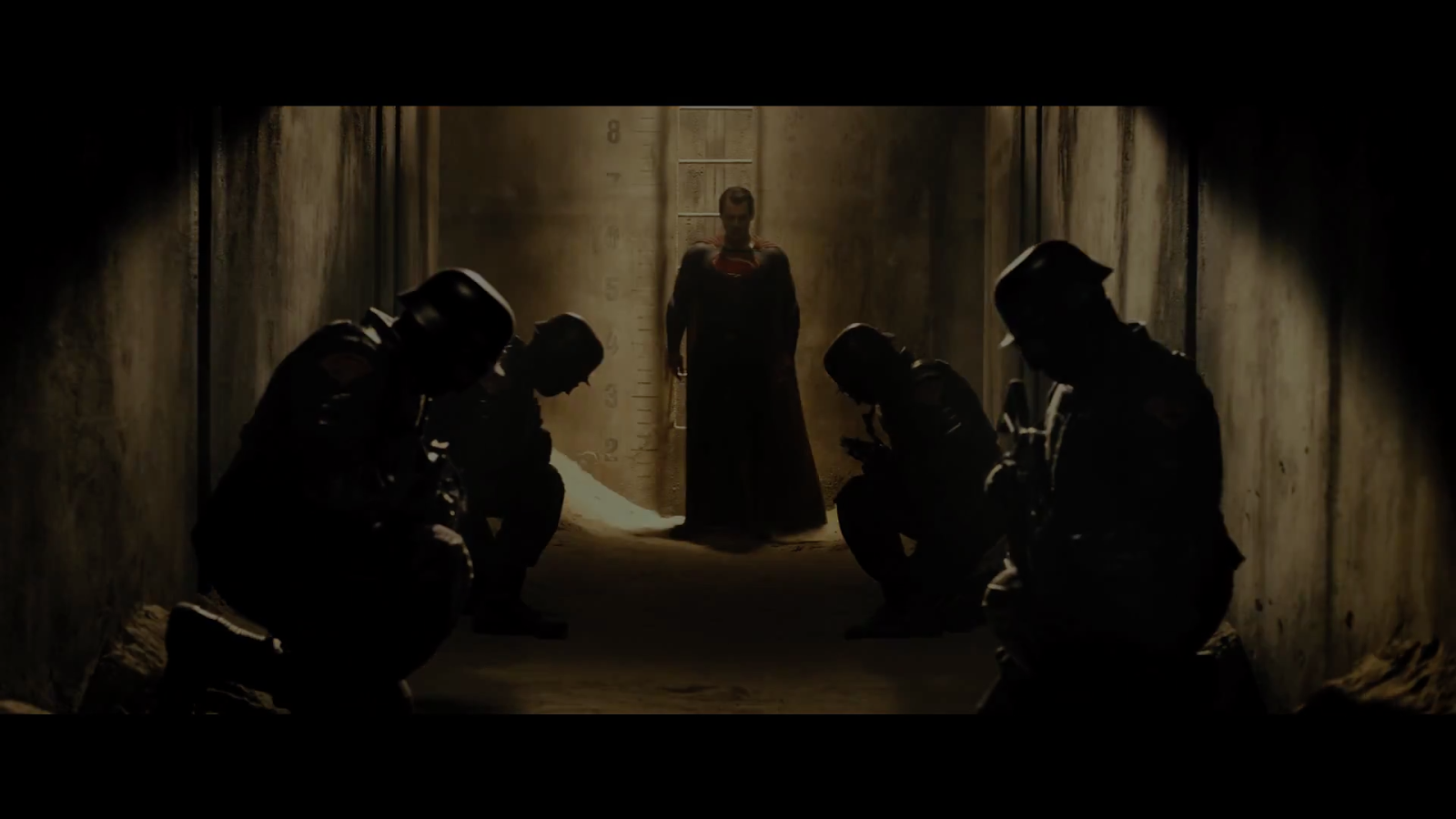 Superman with soldiers bowing to him? 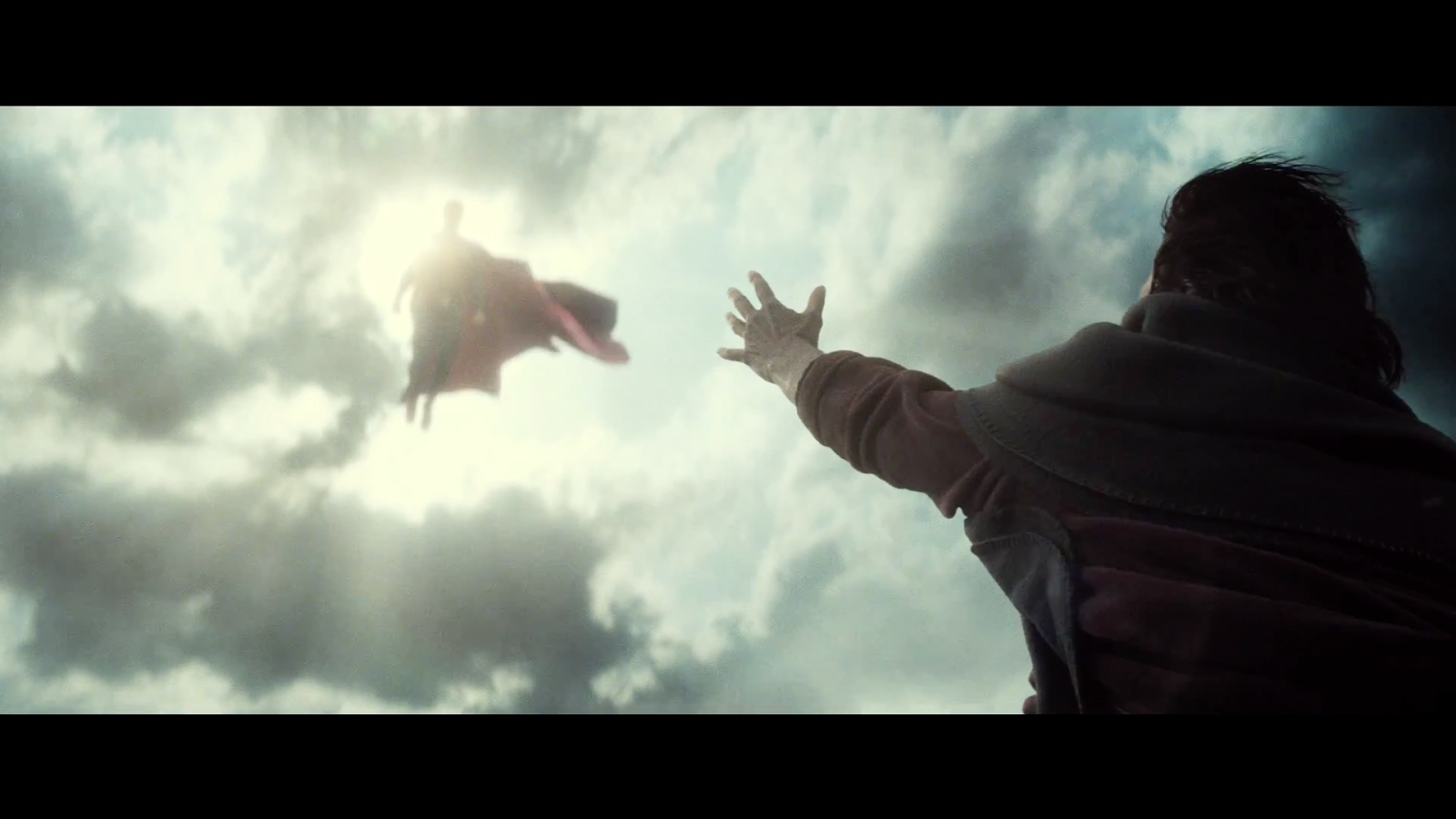 Superman with a fan. 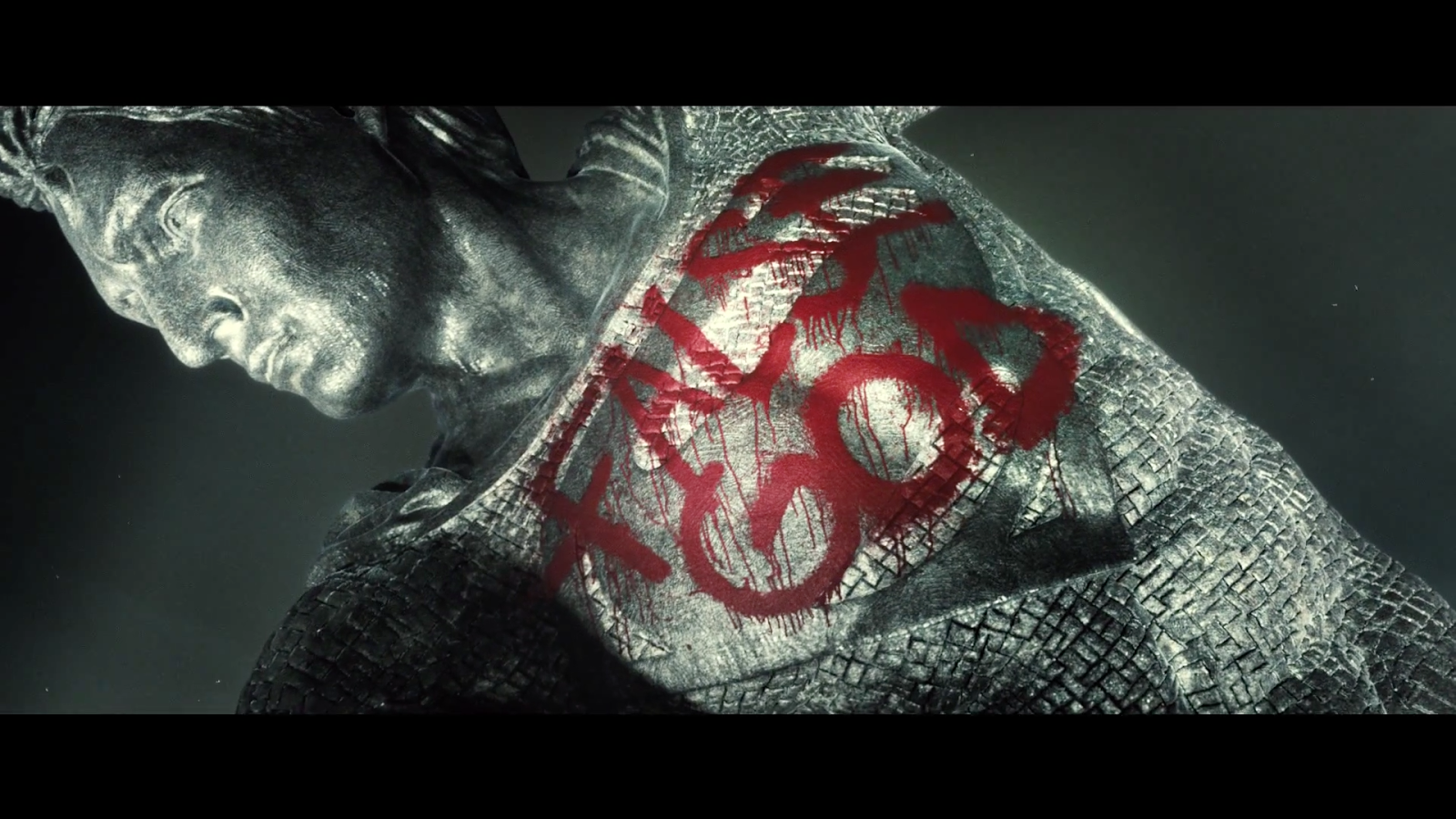 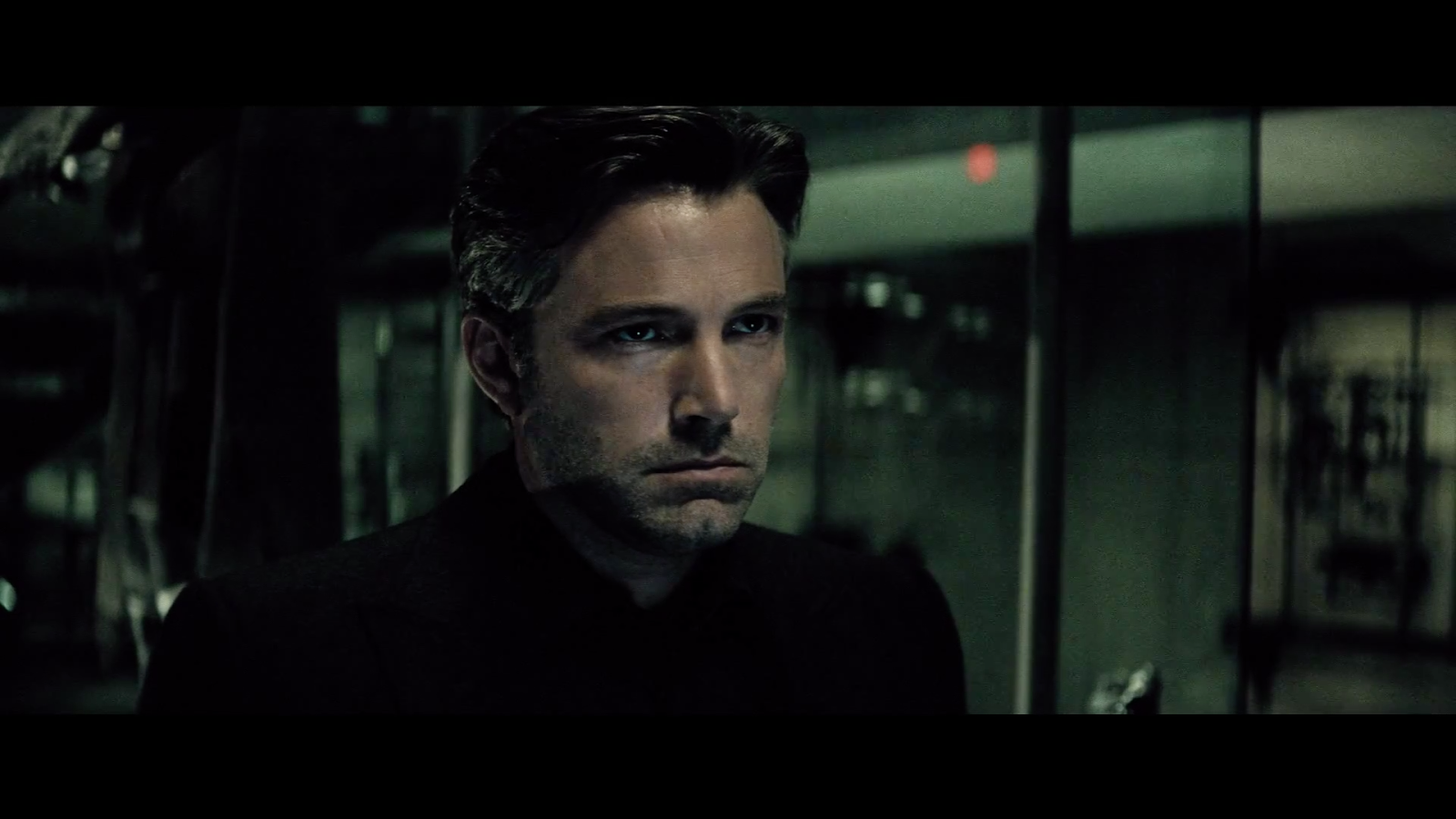 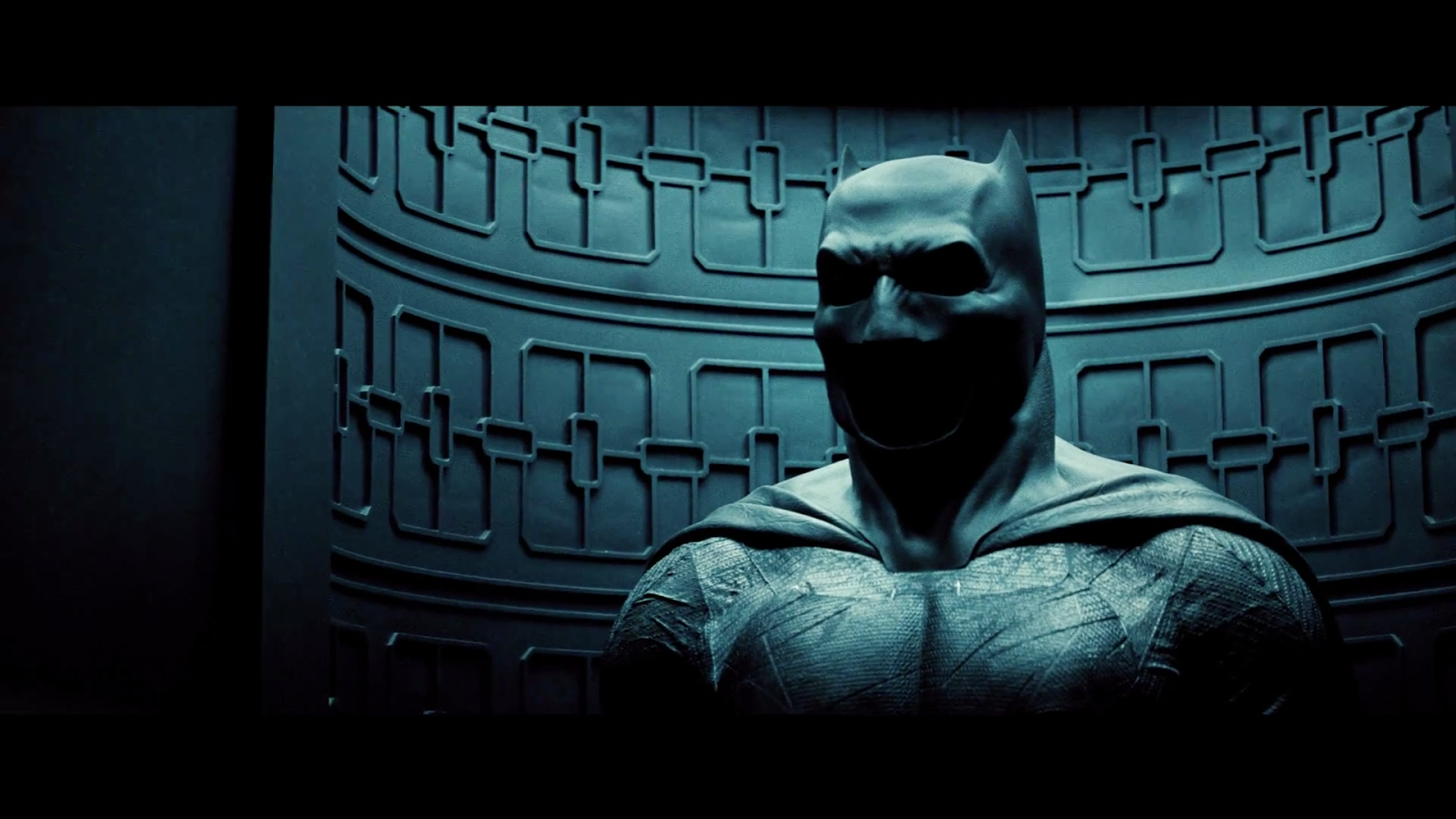 Staring at the batsuit! Which is probably real but looks cgi to my eye for some reason. 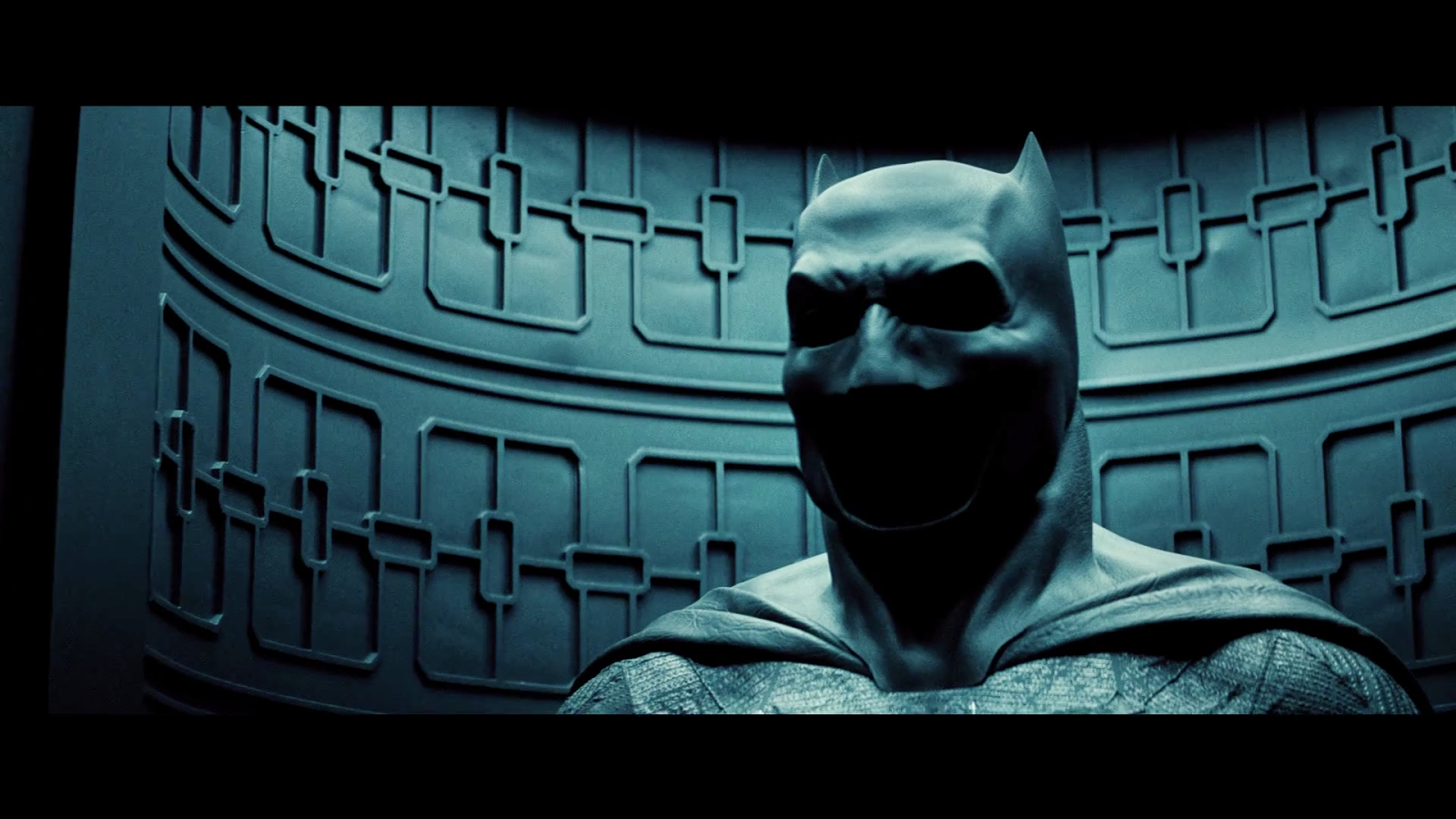 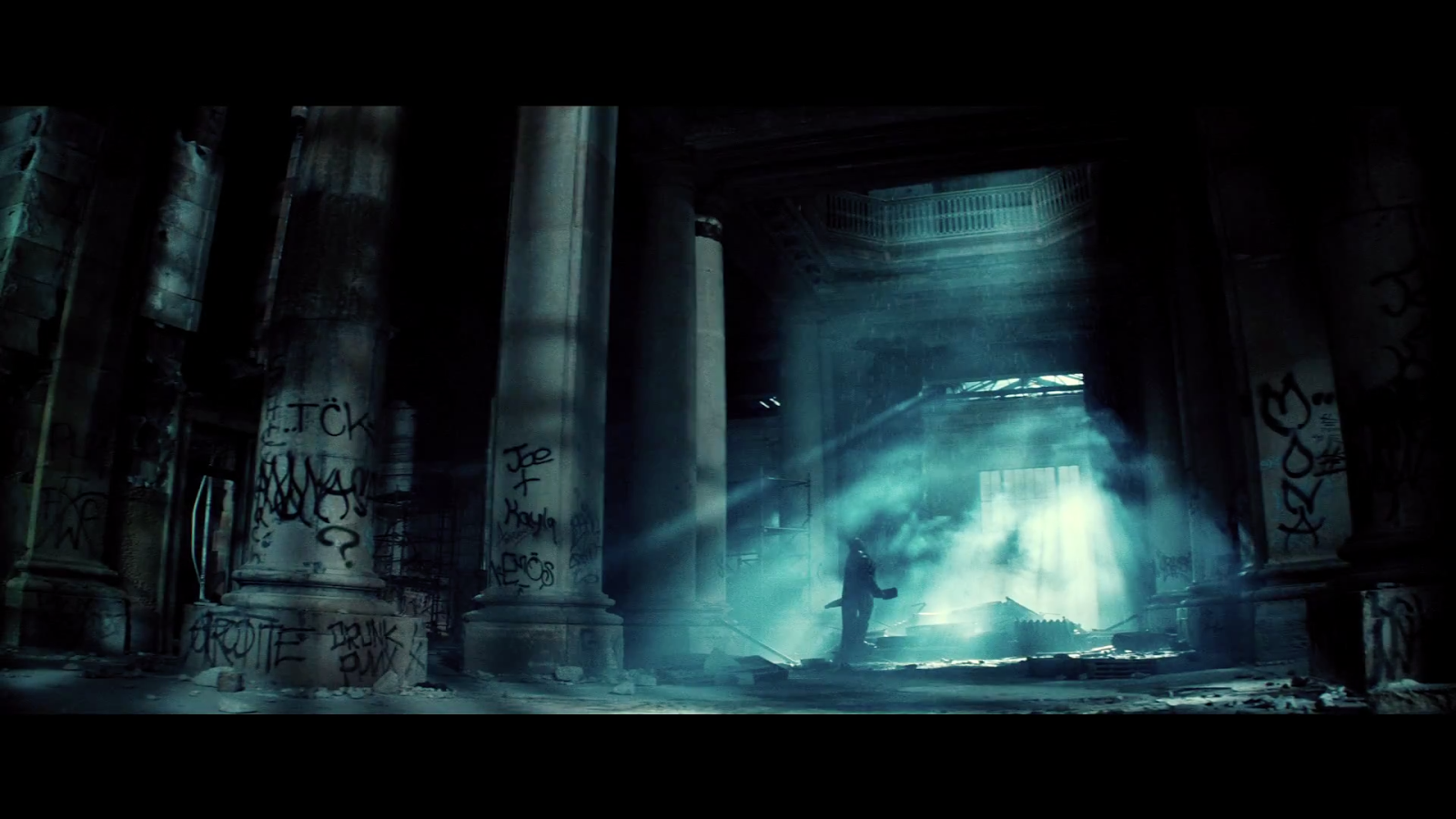 Batman in a gritty alley! 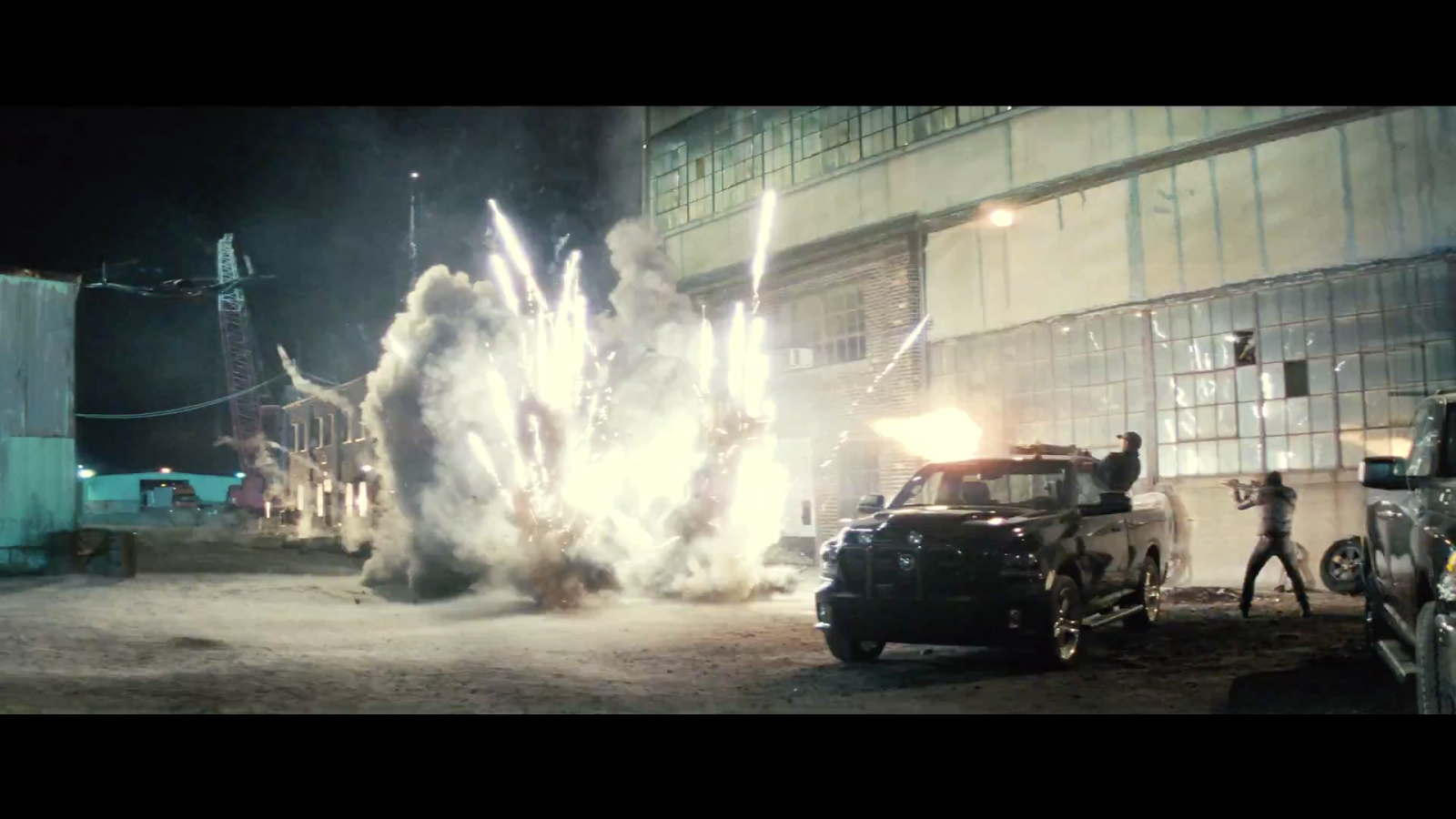 The batwing causing some explosions! 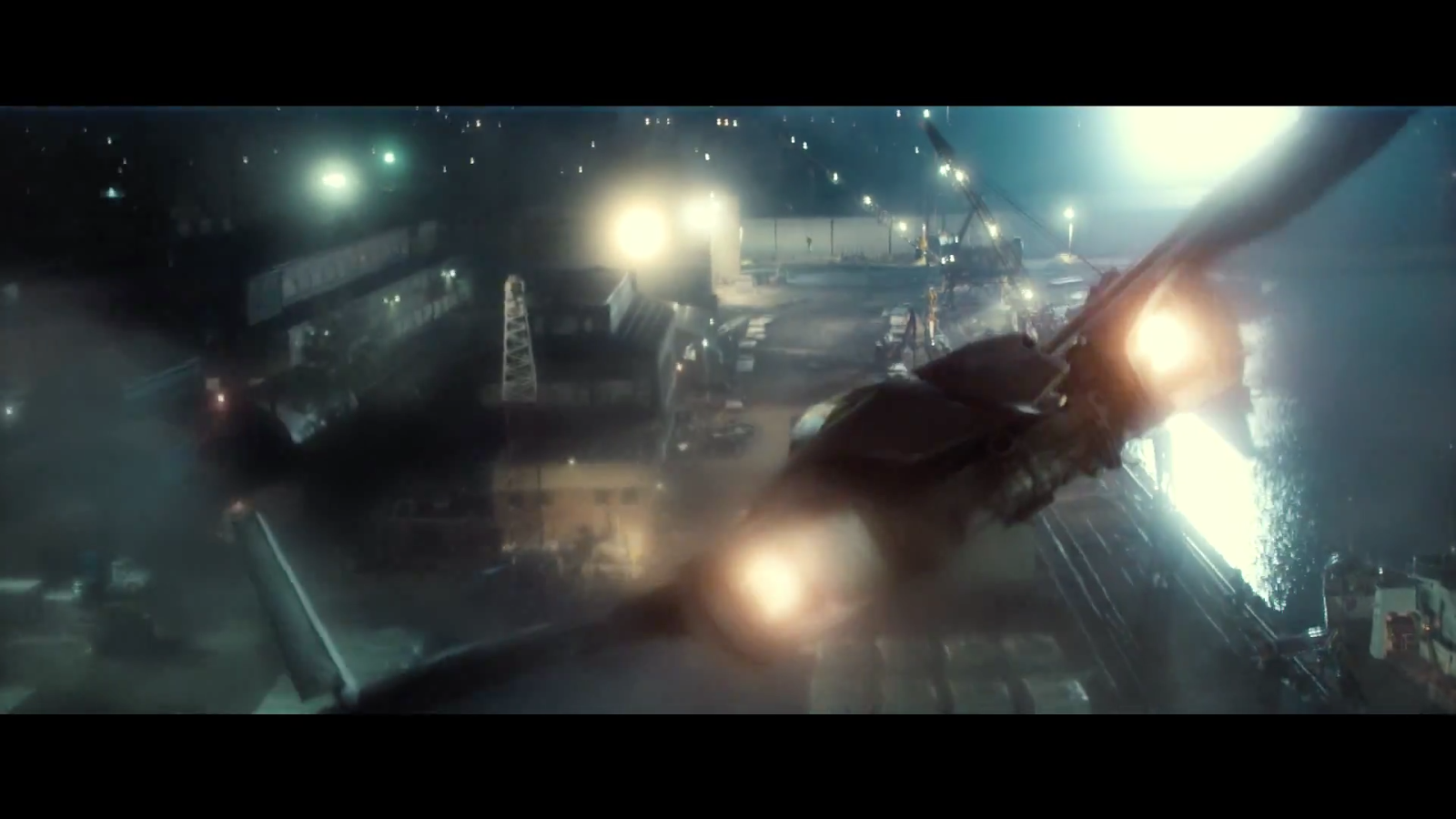 The batwing from it's tail. 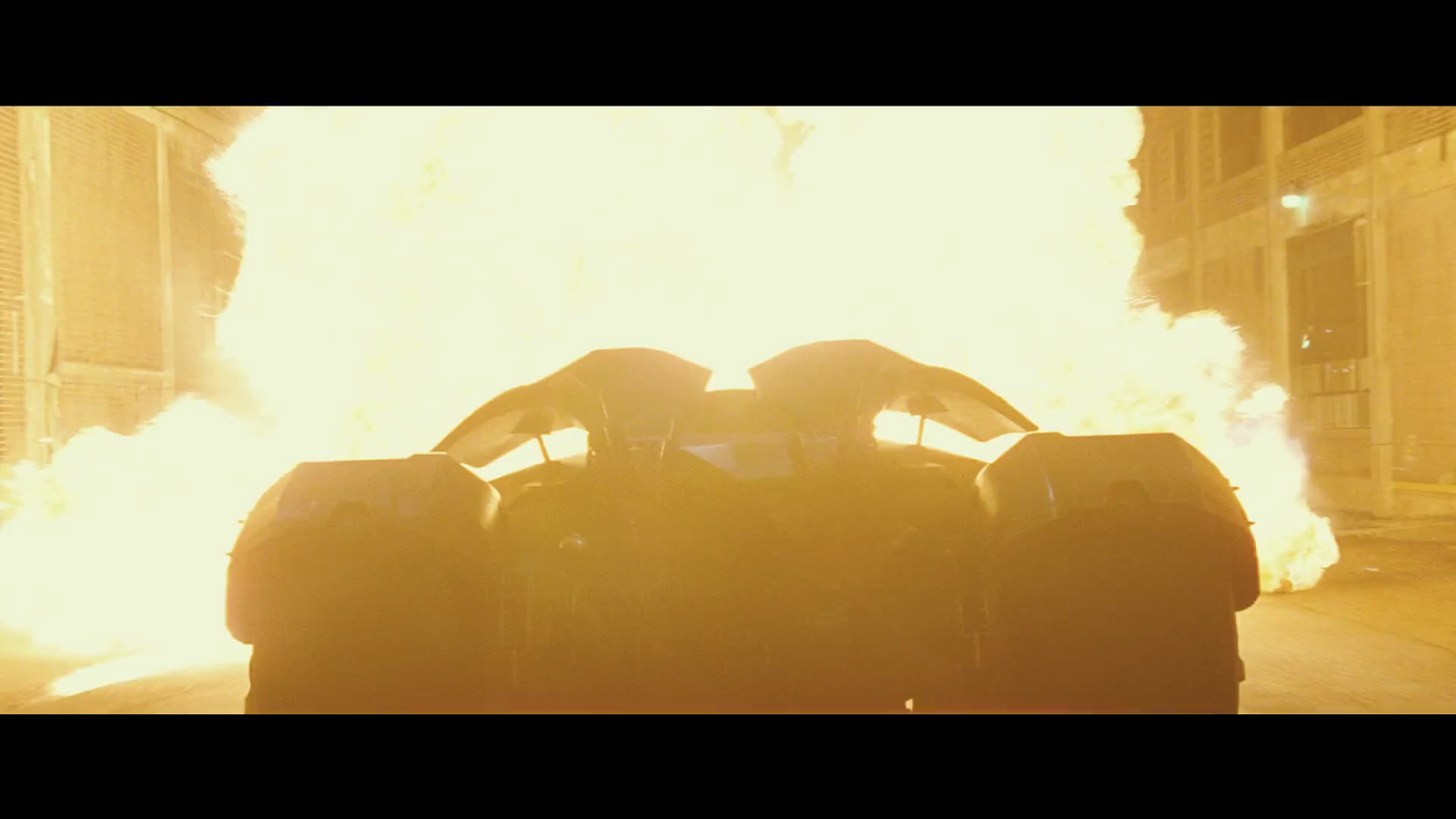 Abrief taste of the new batmobile in the midst of battle. 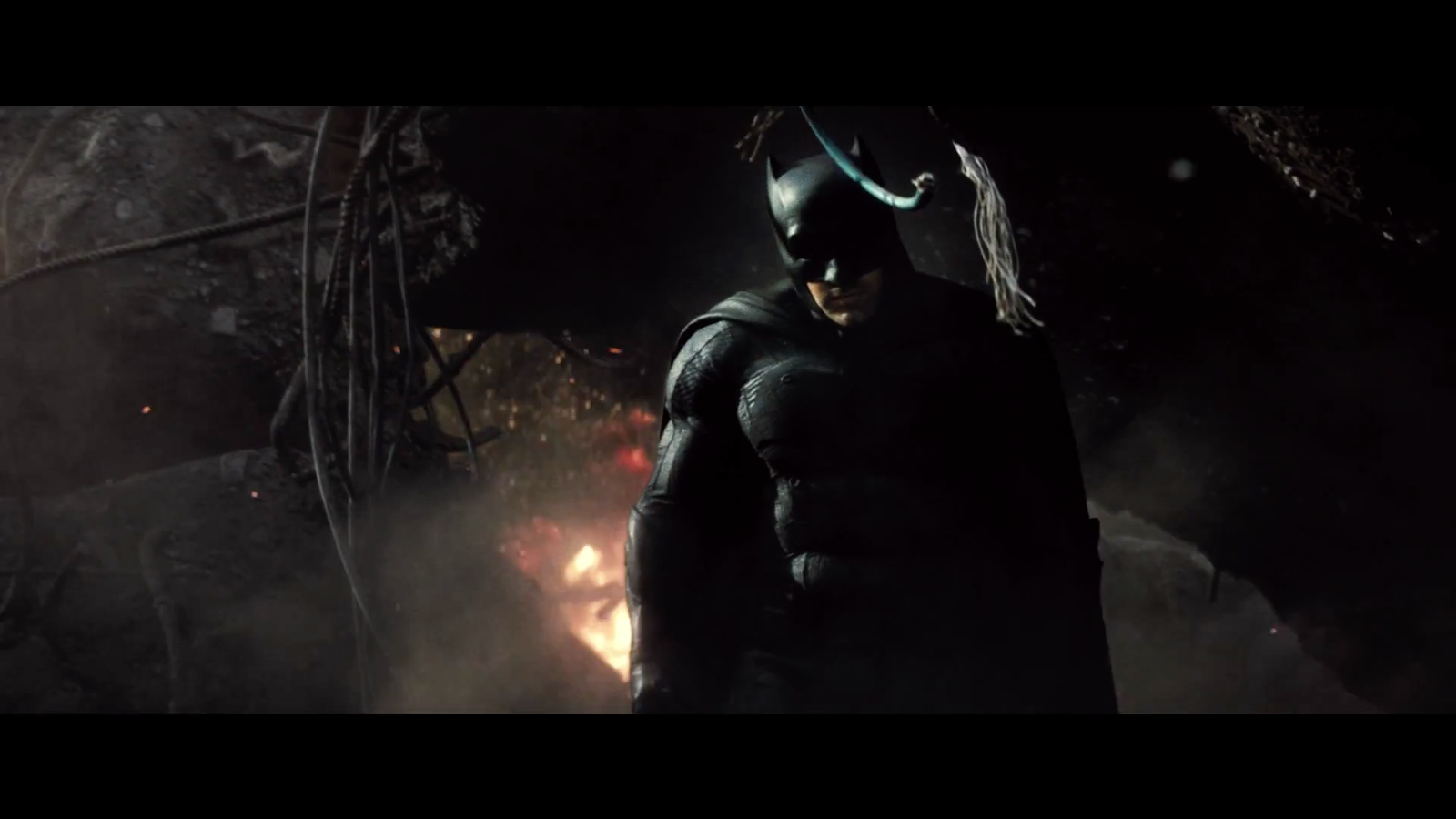 Batman! In the suit! Looking shadowy, strong, and beefy!! 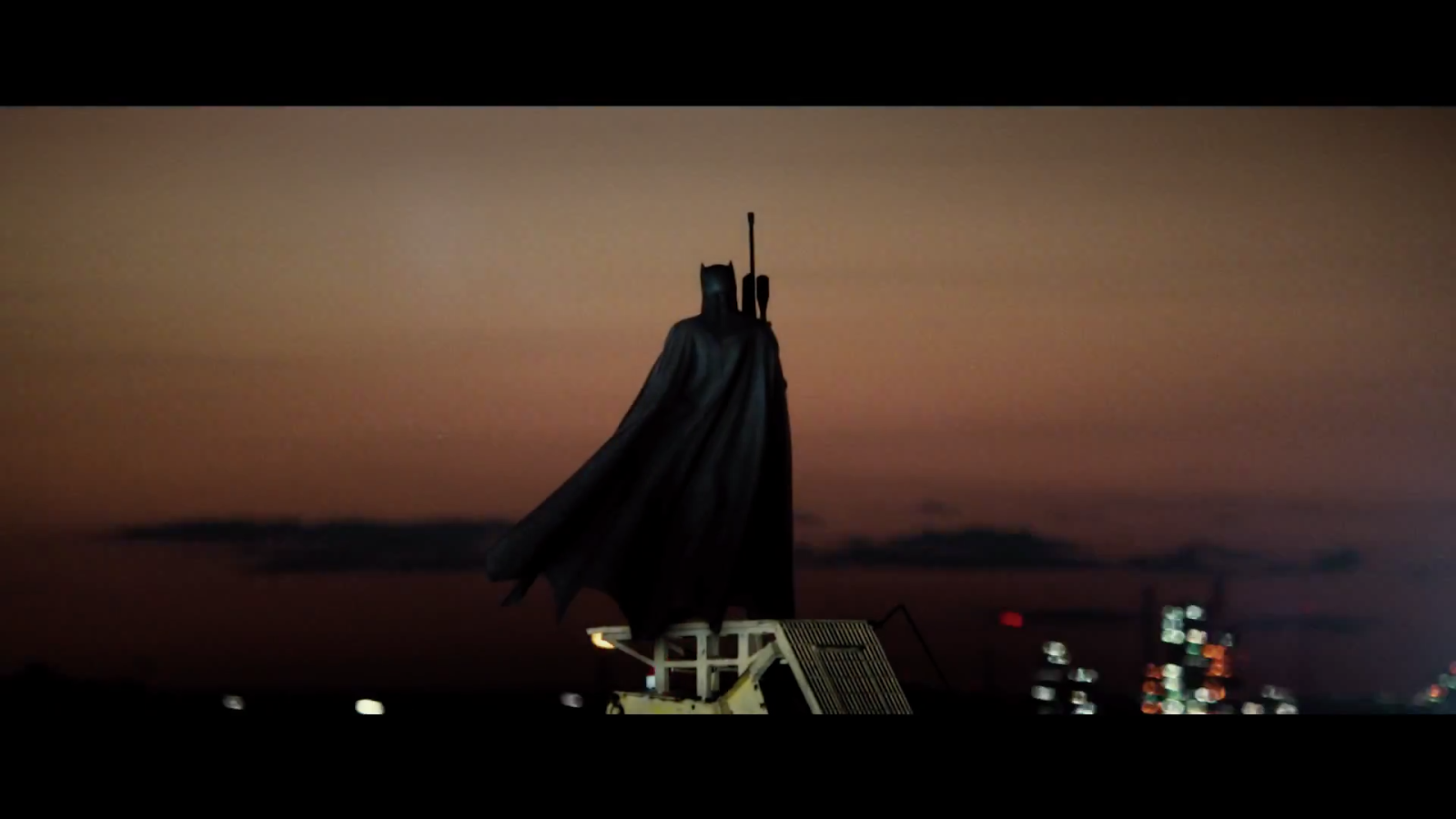 Bat-fleck trying to one up Nolan. 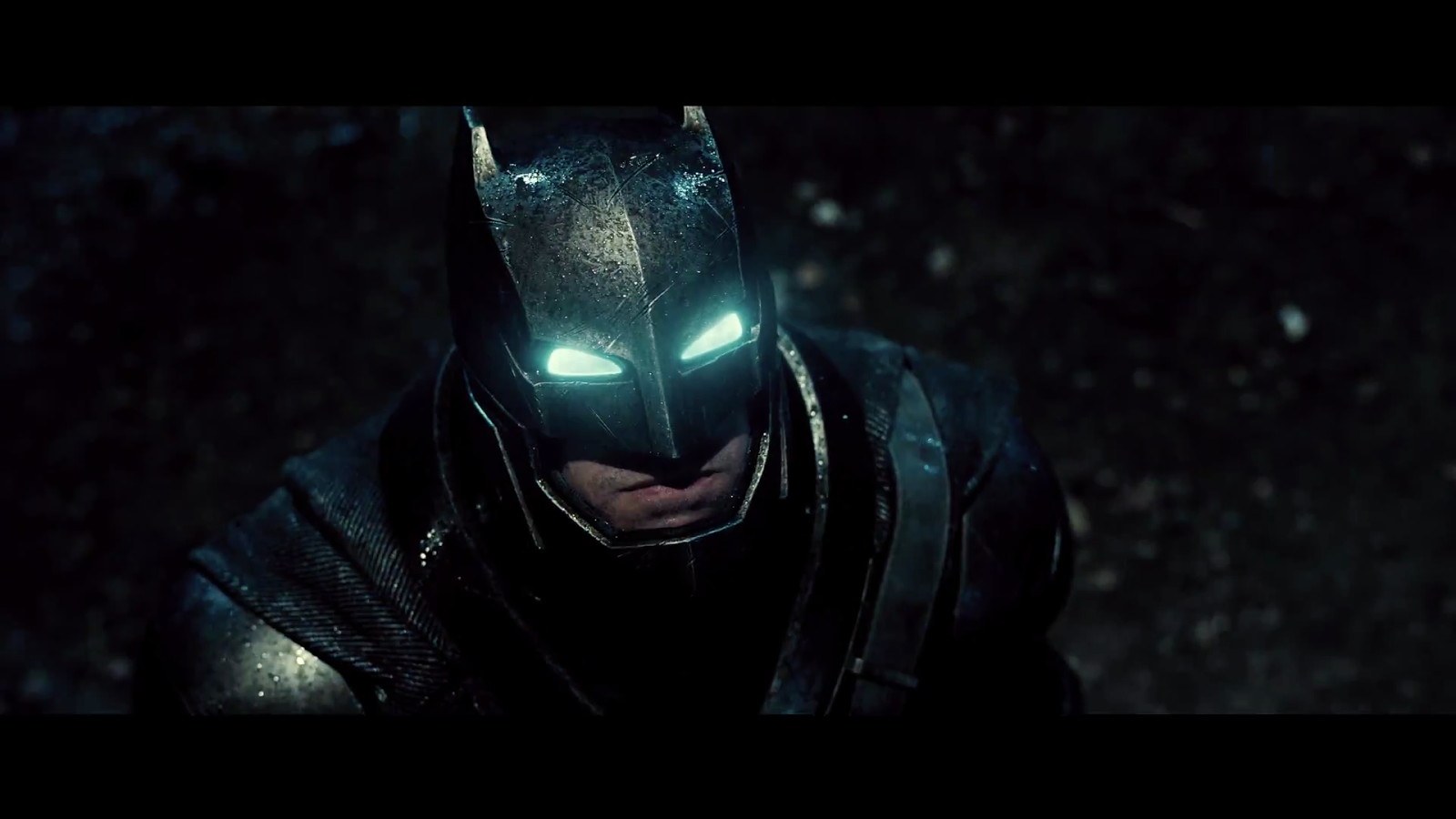 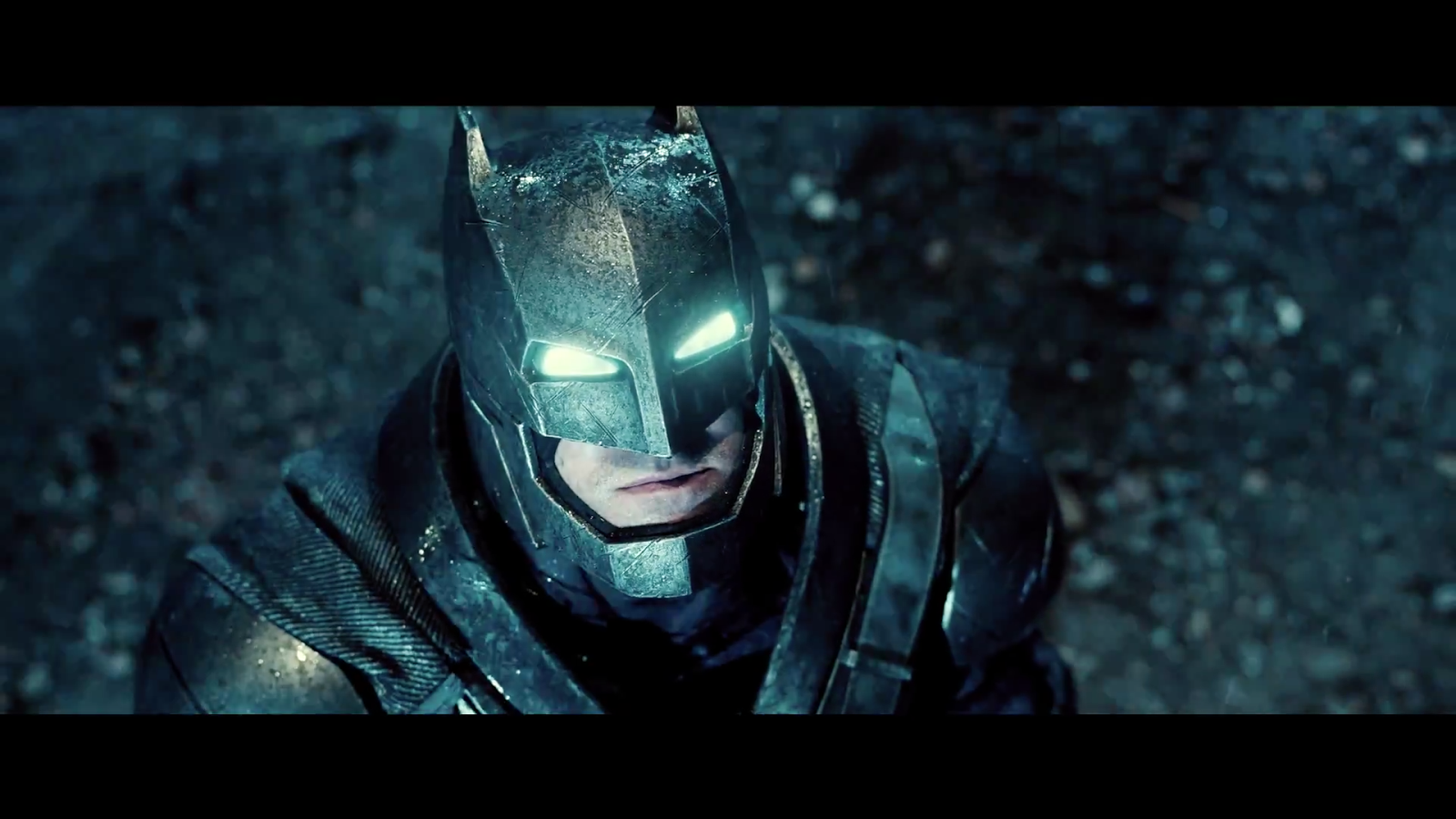 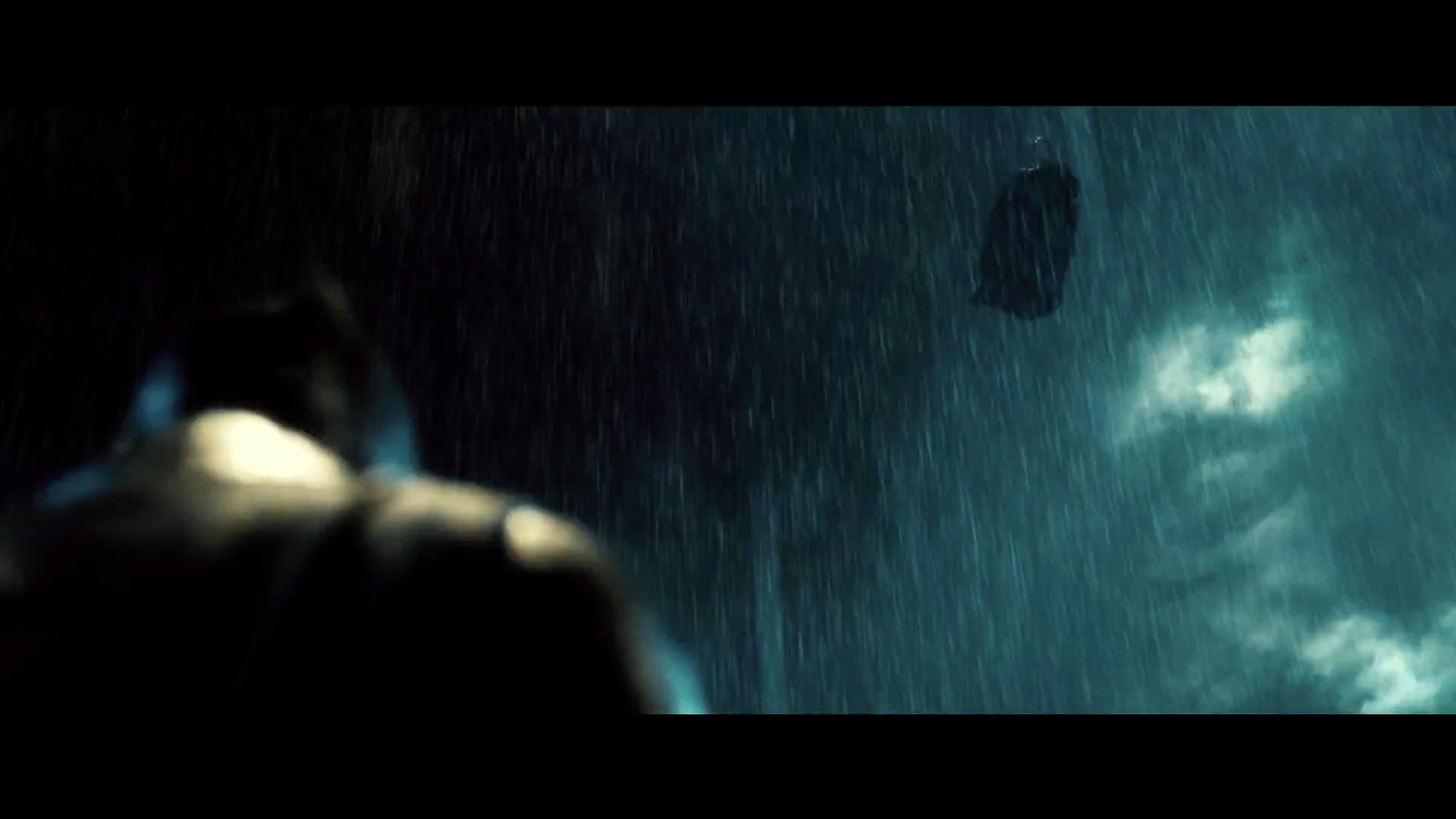 The footage from comiccon last year. 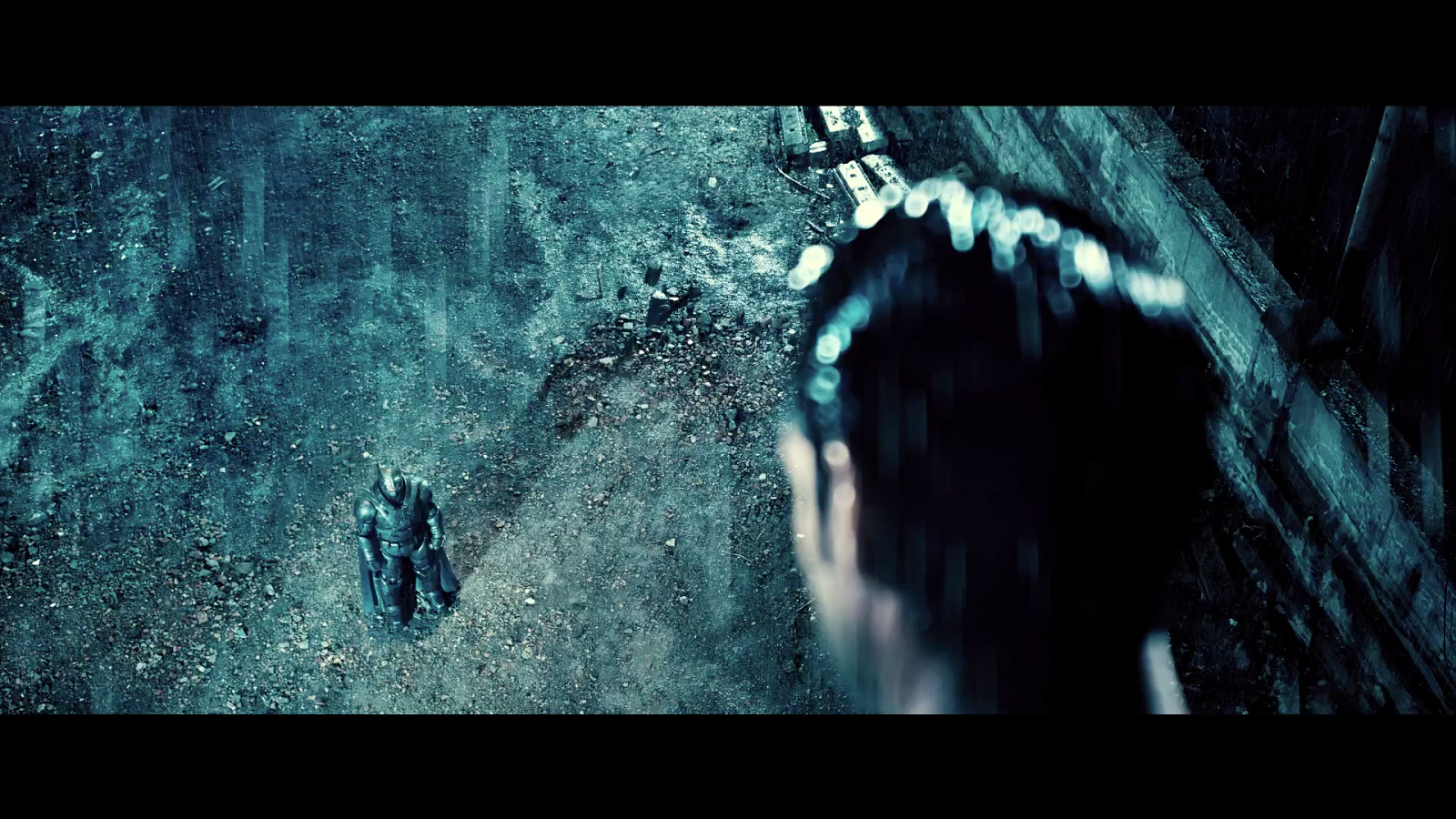 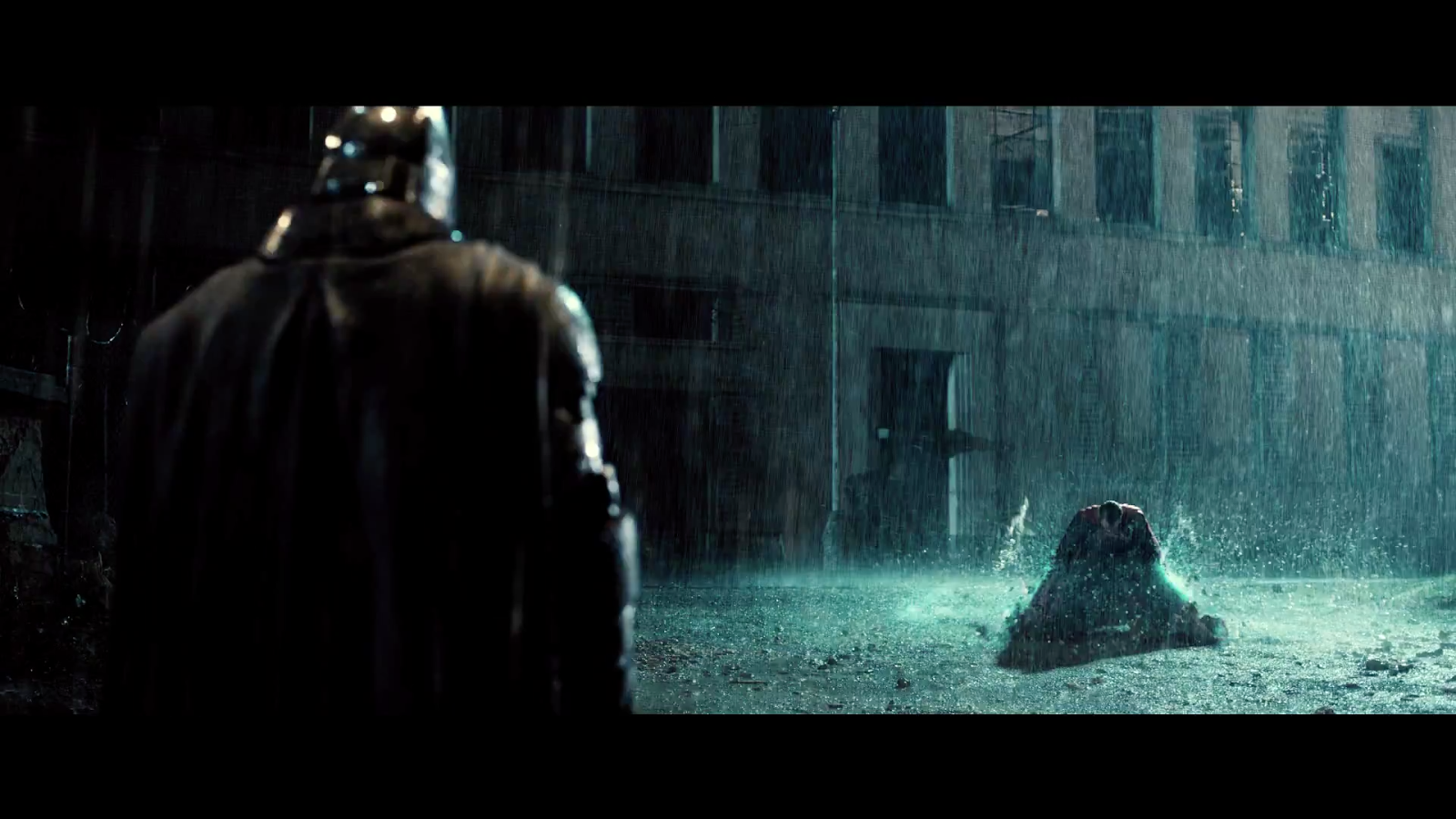 Superman flys down to throw down and Batman doesn't flinch. 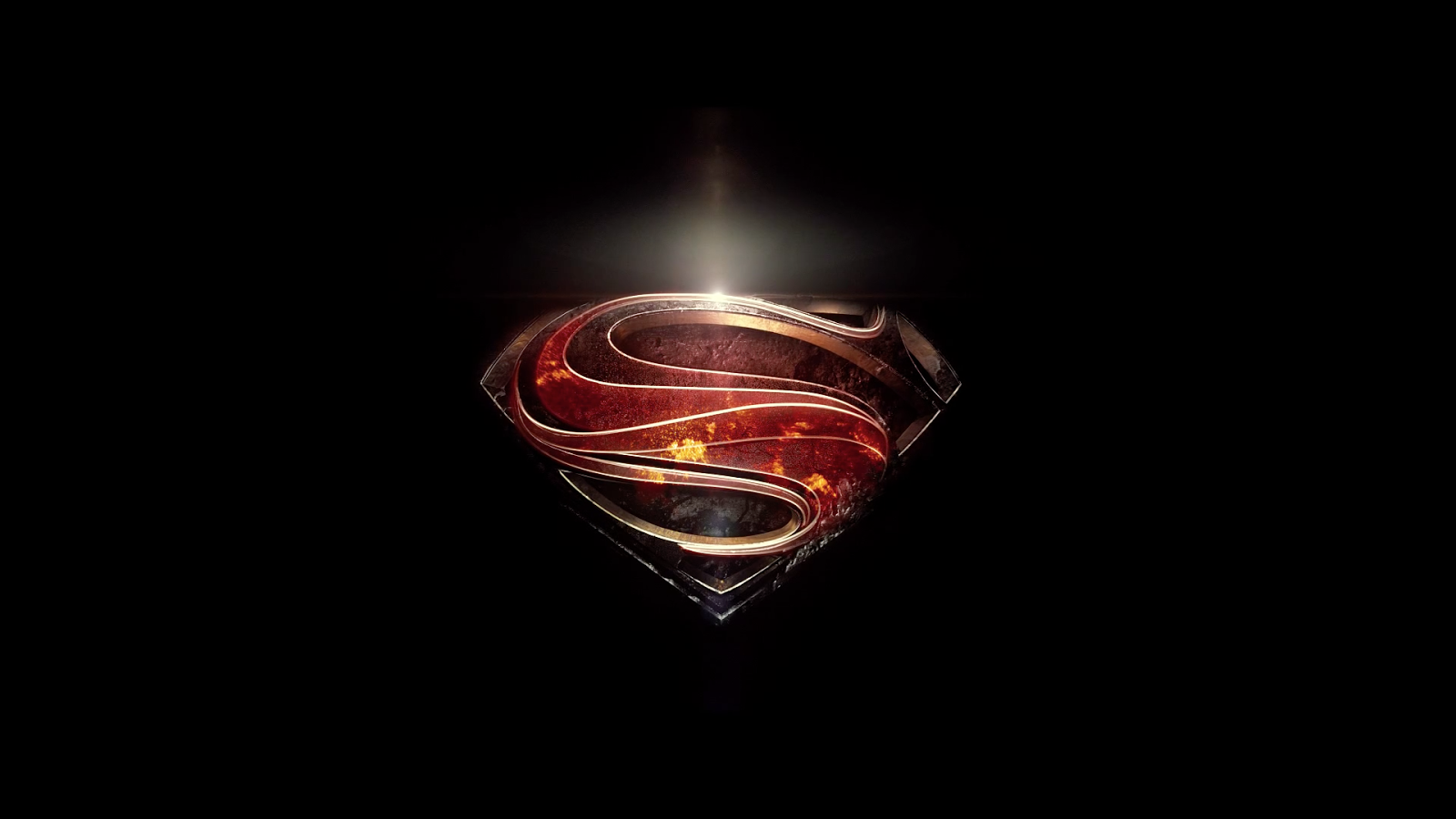 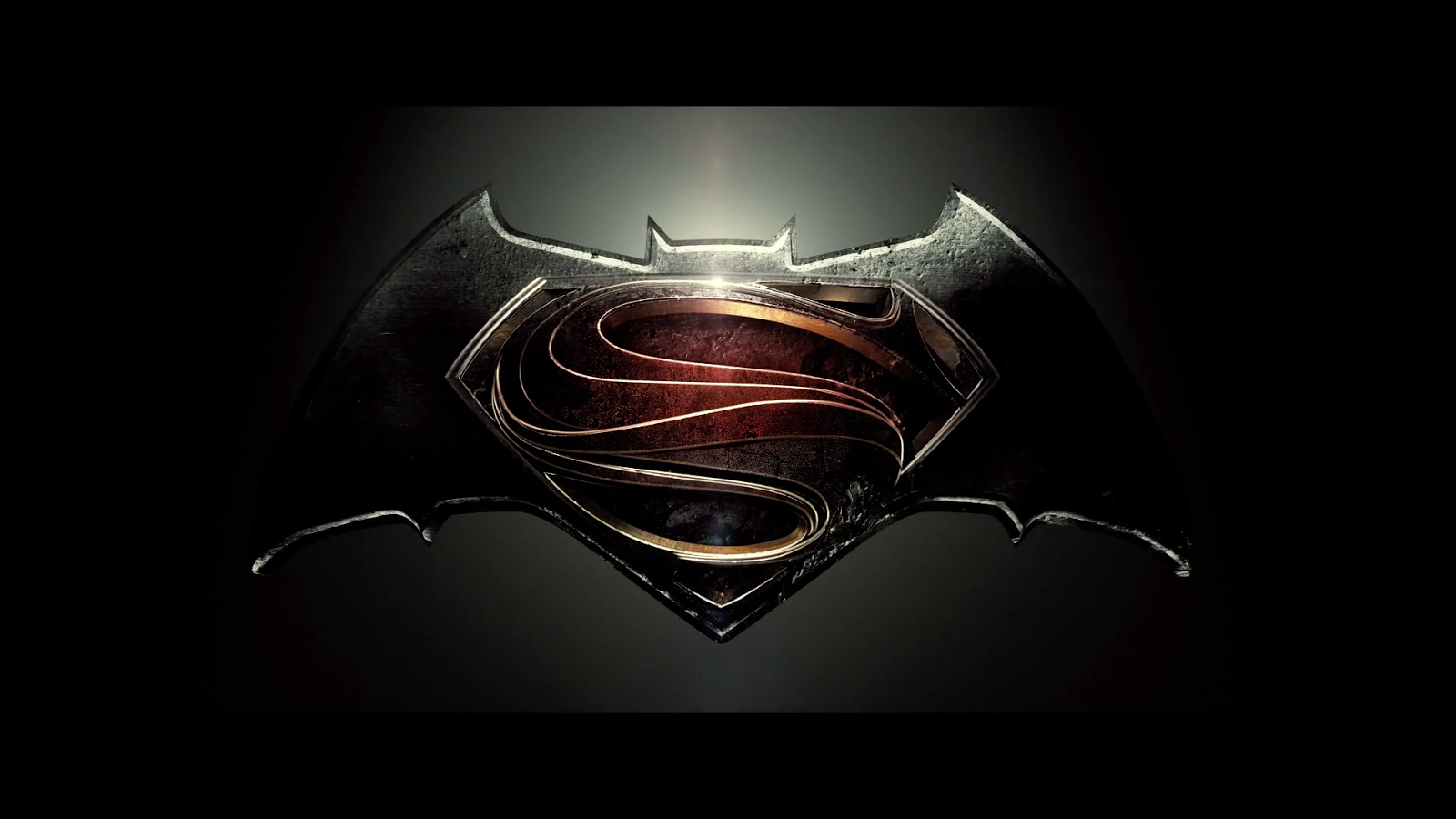 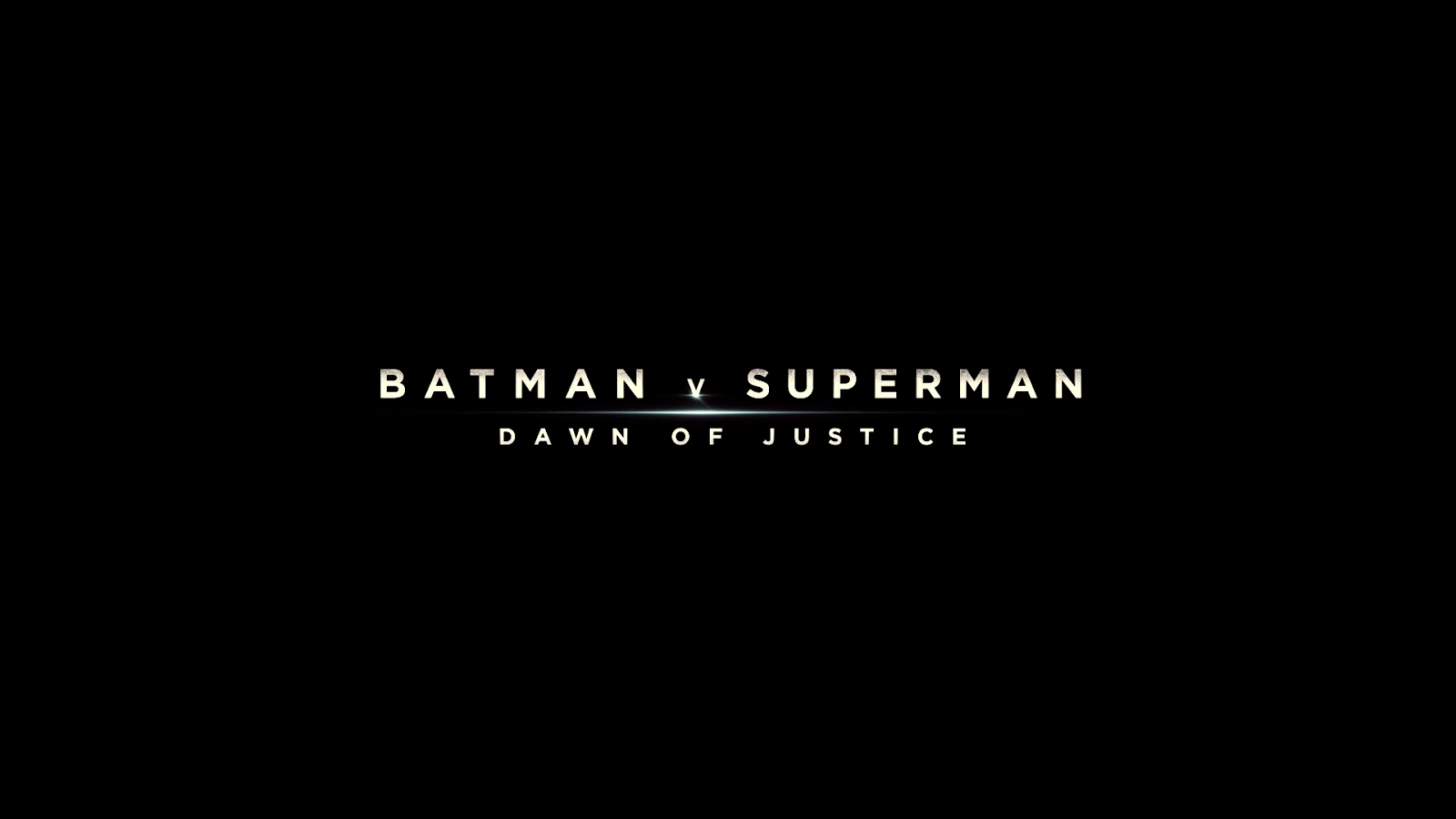 Damn,  I'm excited for this. How about you DC Nation?? 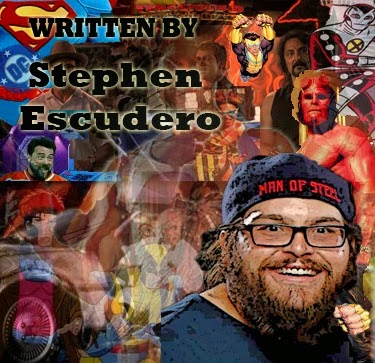 Jackets Inn said…
Well it was the whole new Idea of combining Superman and Batman legacy and the costume which they used is totally outstanding, I found this article quiet interesting and I would like to appreciate your work. Well I am interested in buying Superman Leather Jacket and excited too.
January 14, 2019 at 3:57 AM