5. The League of Nations

I know, I know, everyone hates these guys. And not even in that good way where you're supposed to hate them--although that too. But I submit to you that there is nothing to hate about a group of immigrants coming together in search of common goals. I mean...mainly they're The Authority's goals. Which is a whole other complicated metaphor. But anyway. This collection of some of the most underrated, bafflingly booked wrestlers in the WWE are model friends. They have common interests and goals, they're loyal, always have each other's backs. Not to mention the fact that they have spent most of their existence as a unit doing the Lord's work (albeit, in vain) of keeping the WWE title out of the hands of Roman Reigns. Plus, come on, Rusev is amazing.

I'm just really glad WWE found something to do with all these guys. They have the perfect dynamic: three cocky, weird dudes who just constantly squabble but then the inspirational Bo Dallas interjects to mediate the madness by affirming everyone and lifting up their awesomeness. That is a beautiful archetype right there. And anything that gets Heath Slater on television more is a good idea in my book. 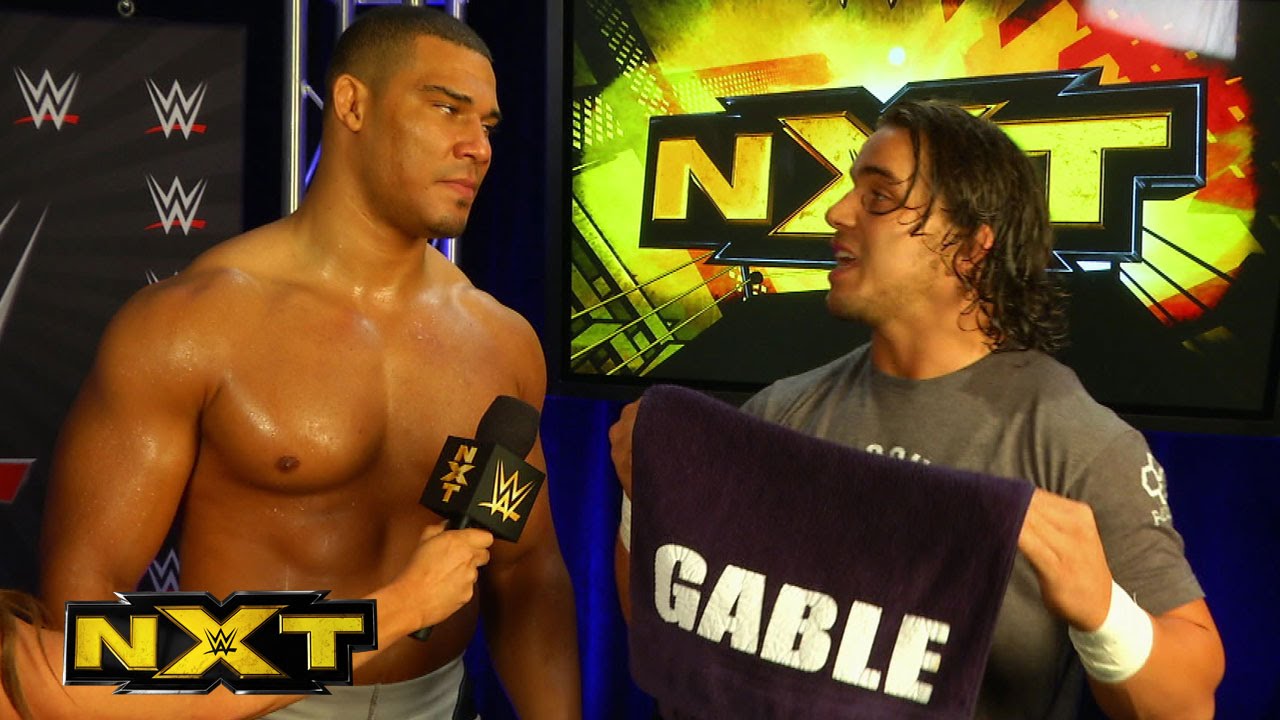 So sick. What else can I even say? Not only are they ADORABLE together but they're both future stars. Chad Gable is a present star. He's ready for glory and I mean now. He's like Kurt Angle meets Mikey Whipwreck.

Enzo and Big Cass aren't just friends, they're family--and so is Carmella. These 3 were made for each other and clearly genuinely love being around each other and it's wonderful. They will also all fight for one another at the drop of a hat. Enzo is going to be a huge star when his time comes but for now he is the best friend a guy could have (in part because he's basically a small barking dog running around Cass's feet). Beyond cold beer and cold water, what the hell exactly makes these guys friends. I've never seen a friend more consistently absent from lending ANY help to someone getting beat down by a group of guys than Dean Ambrose. Where the hell is he all the time? Eating popcorn and drinking soda backstage and pouring it on people?
#FriendsDay #WWERaw derrick mustelier fake fighting frenzy wwe