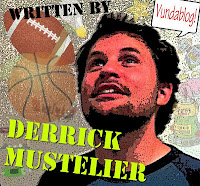 Porcupine Tree is probably the most recent addition to the list and probably the least likely to keep its spot but for the moment, this band has really been rocking my world. I actually discovered them on a Tool message board because there was a discussion about whether Tool is this generation's Pink Floyd and someone said "No. Porcupine Tree is this generation's Pink Floyd." This actually is a pretty apt description. Very progressive stuff but also blends a lot of pop, alternative metal (even some "nu metal" groove at times), electronic, and other influences into a surprisingly focused, albeit at times indulgent and meandering style (but in a good way!).

The top two scores, of course, are lowest as I haven't been listening to them very long and as such haven't really had the time to familiarize myself with their catalogue. However, the rest of the scores are a bit more favorable. They seem to be pretty consistently cranking out quality output based on what I've heard of them and have a decent selection of songs that would make a pretty sweet mixtape--in addition to being more popular than at least 5 other bands/artists on the list. Their best album--In Absentia, in my opinion--is actually very good but the competition in the "Best Album" category is intense. 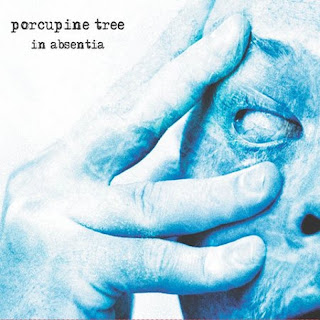 All in all, while they may eventually lose their spot on the list to Marilyn Manson or someone else, they're definitely a strong addition to it in spite of their position on it. Their low ranking mostly signifies my lack of familiarity with them and I wouldn't be surprised to see them climb the list in the future. As it is, songs like "Blackest Eye" and "Sleep Together" teem with alt-rock energy while slithering in and out of pop sensibilities and prog-rock structure and instrumentation. Definitely a band worth checking out.