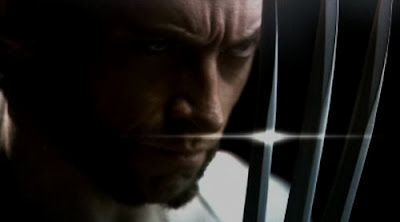 You'd think a Wolverine movie would be easy. Set up a bunch of cool action sequences put Weapon-x in them and watch bad guys get sliced and diced. Instead they adapted the weaker part of Wolverine's origin. 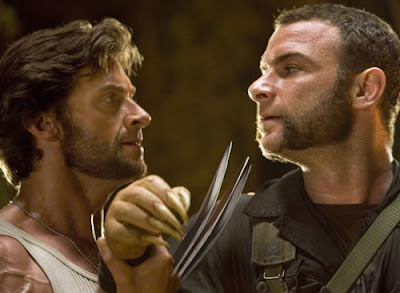 I didn't like the focus on Victor and James/Logan as brothers the dynamic doesn't work for me. It doesn't feel natural and the movie never really sells it. We never get to see brothers being brothers, instead we get guys fighting and killing stuff in lame pg-13 fashion. The new Sabretooth Liev Schrieber is pure genius. I wish we could go back and put him in over tyler mane's lumbering grunting Sabretooth from the original fox x-men film. 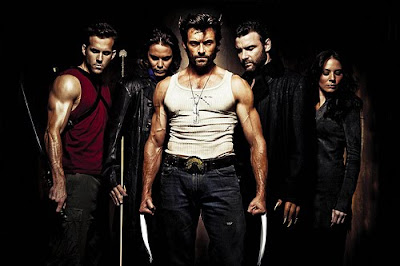 Ryan Reynolds is used far to little. Blob was better than I thought he would be but he didn't fit in the film and should've been in Last Stand instead. WillIam was atrocious and should please stick to singing. 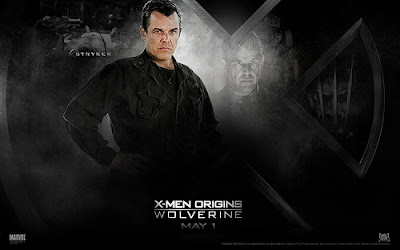 Stryker was fantastic and he was a great heavy which is difficult to pull off in a film with two great badasses like Jackman and Schrieber. The special effects were atrocious for the budget of the film and I hated the wire jumping with Sabretooth and the lame long finger nails. The effects were problematic and I think all of the X-men films were better fx wise even horribly rushed x3 looks better than Origins. This film would have been better as an R with less mutants and focusing more on him fighting in the wars and losing friends and finding pathos and trauma that will later fuel his animal berserker rages. 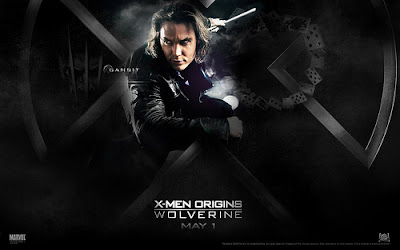 I loved the casting of Taylor Kitsch as Gambit and I think he worked but it just didn't feel like it fit for the movie. Logan and Gambit's friendship seemed unnecessary and forced. I'd love to see a Gambit Wolverine buddy mutant action film or grindhouse style double feature. Gambit in an ocean style thieve-thriller, and Wolverine as a revenge gore-story. 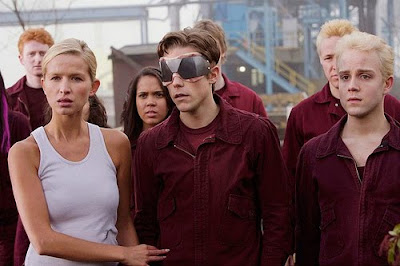 I kind of like the way they teased at X-men First class would have liked better if they would have played Prof. X straight and explain that he got botox later in life or something. I loved Logan as a lumberjack most of all in the film.

The opening acting and plot-line in the 1800's is horrible. The climax of the film was craptastic and it's ironic that the first film of the summer was the worst of the summer. 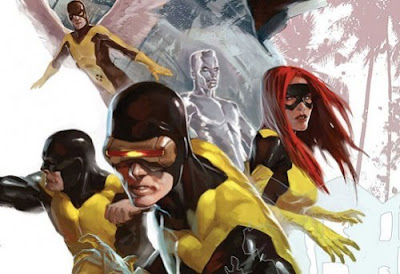 Hottest Geekette said…
I completely agree, I love Wolverine and I was really excited about the movie! It was terribly upsetting when I went to see this failure.

It shouldn't be hard to make a good Wolverine movie, they have multiple comics and Animated episodes they could have pulled from. They have real love interests they could have used (lady deathstrike is they didn't fuck up that character already) as well as way more from Wade.... Ryan Reynolds as Deadpool! :D

Anyways, just trying to say I agree, and Marvel needs to get these characters back so they can create a real Xmen movie worth my time.