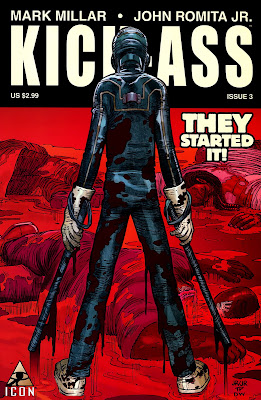 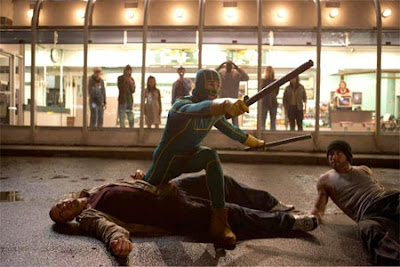 Dave Lizewsky does kinda seem like it's a feasible Tarantino character. 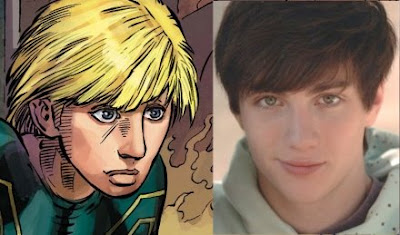 Very catchy selling but it's hard to really get a good idea of a Millar property because he is so prone to extreme hyperbole. You can't judge Millar till you've read or seen the completed work all the way through. I like the casting thus far as reported by my favorite film news site. slashfilm.com I especially like the inclusion of Mc Lovin one of my fav. actors of this current young hollywood set. I like Nic Cage and he has a great eye for good scripts but i don't see how he'll convincingly play the giant of a man/sniper in the comic book. We'll see what he can deliver. the girls have been cast to utter perfection and they look like they stepped of the page doey eyes and all!!! 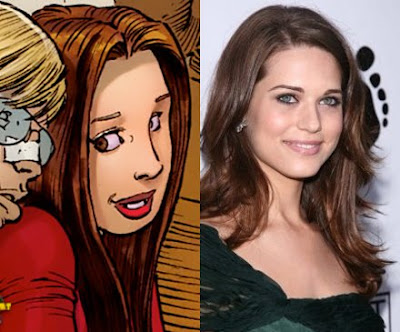 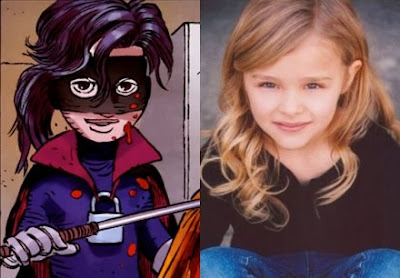 I loved the wanted comic and i hated the wanted movie. I like the Kick-ass comic thus far even if it is a little meandering. The movie may play better with music and actually movement to the action and hardcore gore it is very promising. So that's how Millar comic2movie adaptation is going thus far. Tell me how you like this segment i may make it a recurring segment we will see.
comic2movie KICK-ASS mark millar marvel universe