NSA Spying Has a Disproportionate Effect on Immigrants -- The Atlantic
"... the government contends that Americans who make phone calls or send emails to people abroad have a diminished expectation of privacy because the people with whom they are communicating—non-Americans abroad, that is—are not protected by the Constitution. The government also argues that Americans' privacy rights are further diminished in this context because the NSA has a "paramount" interest in examining information that crosses international borders.

"... the government even argues that Americans can't reasonably expect that their international communications will be private from the NSA when the intelligence services of so many other countries ... might be monitoring those communications, too. The government's argument is not simply that the NSA has broad authority to monitor Americans' international communications. The US government is arguing that the NSA's authority is unlimited in this respect. If the government is right, nothing in the Constitution bars the NSA from monitoring a phone call between a journalist in New York City and his source in London. For that matter, nothing bars the NSA from monitoring every call and email between Americans in the United States and their non-American friends, relatives, and colleagues overseas."

School Segregation Across The Country Proves Students Are Still Separate -- Huffington Post
"Published just days before the 60th anniversary of the landmark Supreme Court ruling, the report, titled 'Brown at 60: Great Progress, a Long Retreat and an Uncertain Future,' takes a look at schools’ demographics since the days when the National Guard had to be brought in to ensure that black and white students could learn together safely. While the report says that Brown – and subsequent court decisions on desegregation – were initially successful, especially in the South, schools have become increasingly re-segregated since the 1990s.

"If approved by regulators, the acquisition will give AT&T a stronger hand in shaping the future of television distribution and consumption.

"AT&T-DirecTV would be the country's No. 2 provider of television subscribers behind a combined Comcast-Time Warner Cable. Add it all up, and Comcast and AT&T would control more than half of the market for pay television."

"The researchers interviewed 141 child tobacco workers between the ages of 7 and 17 for the report. Nearly 75% reported a range of devastating symptoms, including vomiting, nausea, headache, dizziness, skin rashes and burning eyes.

"Many of the symptoms are consistent with acute nicotine poisoning, said Margaret Wurth, a children's rights researcher at Human Rights Watch and co-author of the report. It's often called green tobacco sickness, or GTS.

"GTS can happen when nicotine is absorbed through skin while handling tobacco plants." 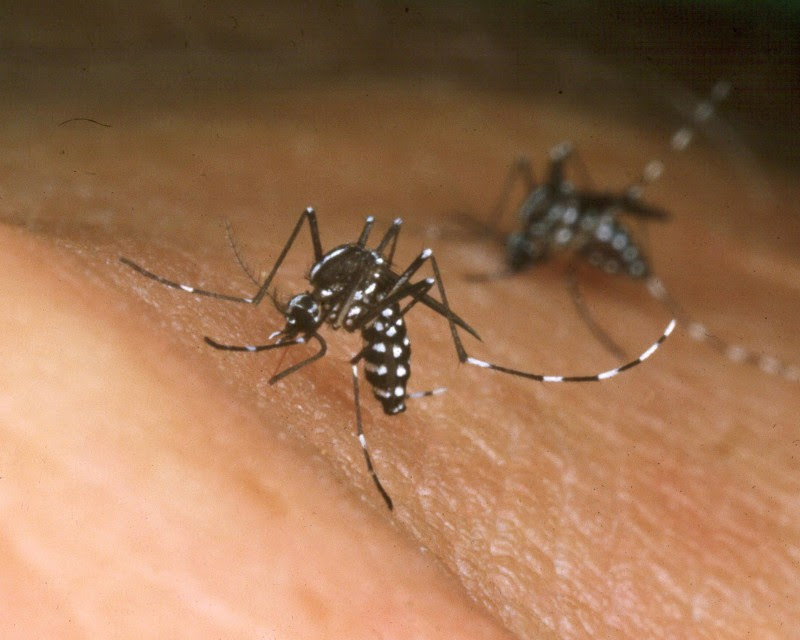 "Three cases of the disease have been found in Florida, so far only in travelers, the Florida Department of Health said. But infected people can spread the disease when they are bitten by mosquitoes, and Florida is swarming with the right kind of mosquitoes to spread it.

"'The Department has received three reports of imported cases of chikungunya fever to Florida from travelers who recently traveled to the Caribbean,' the health department said on its website. The three cases are in Miami-Dade, Broward and Hillsborough Counties."

Frustration grows among Native Americans due their share of $3.4B land-royalty settlement -- Fox News
"The payments have been held up by more than 2,400 appeals by people who were ruled ineligible to participate in the settlement. As the special master appointed to the case goes through those appeals, Juarez and other American Indians are growing increasingly frustrated over what they see as justice delayed.

"'It seems as if the Native Americans are being screwed again,' said Juarez, a 39-year-old member of the Comanche nation. 'I know several others who have given up on it. It's created a sour taste in their mouths. We get our hopes up just to have it knocked down.'"

"I would argue that in modern Washington opposition parties in general, and the Republican Party in particular, act less as a check than an immovable roadblock. But that's a reasonably new development in American politics and for voters working off the old model, where the opposition party really can be coaxed into cooperation by a sufficiently accommodative majority, it's perfectly plausible to both agree more with the majority party but vote for the minority party."
#HEADLINES AT&T Brown v Board chikungunya CNN DirecTV Fox News Huffington Post merger Native Americans nbc NSA segregation Spying The Atlantic tobacco farm Vox