6 reasons to love The Happening

By Vundablog June 18, 2008
Despite the many negative reviews I had to make up my own mind on the Happening and I loved it. I'm in the minority but I'm proud of that.
MINOR SPOILERS AHOY MATES!!!
The Happening!!! 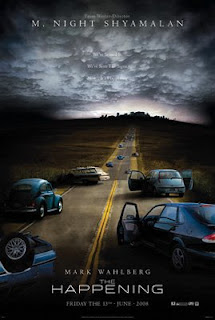 6. Mark Wahlberg - Me and Wahlberg have a weird relationship. I hated him thefirst time I saw him in the Planet of the Apes remake and wrote him off as a piece of crap actor. Eventually he weasled his way into my heart with his performance in I Heart Huckabees, We Own the Night, The Departed, and Four Brothers. In this film he does both his best and worst work. At times he is scared and his voice gets all squeaky and it is unintentionally funny. However in romantic scenes he shines and when he talks to kids he seems to speak so honestly. Its a very interesting and sketchy performance. Wahlberg's character is a scientist as such his character thinks about the situation scientifically in trying to solve it. 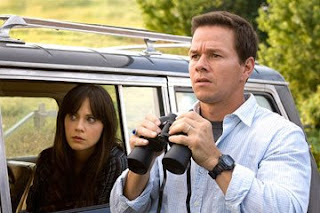 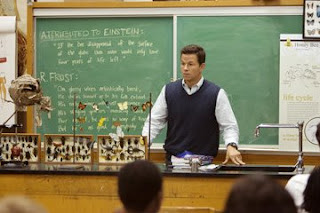 5. The Scenery - I love movies that show off the American landscape. This movie makes me want to take a drive through the North East. The movie is lush green and it's color palette is subtle,  selective, and effective. 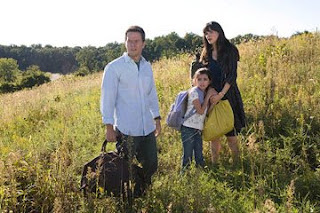 4. B-movie Style - This movie could have been made for 10,000 and been a direct to dvd flick easily. It's not though, people spent serious bank to make this b-movie premise real and gruesome. It was money well spent the gore is perfect and has a Dawn of the Dead vibe. People running from wind is genius. 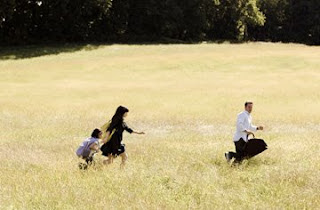 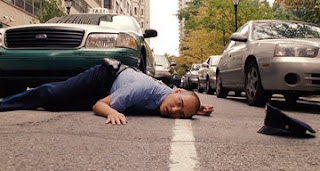 3. Character Actors - This movie is full of great small parts. Night's cast is monster good. There is the perfect scary old lady who seems like Norman Bates is mom. There is the weird famer who loves hotdogs and plants. The scared sniveling army private who is trying to stay cool. There is the calm collected astute principal. The youth who tries to be a hero. My personal favorite, the guy who drives a jeep.  I loved looking at the faces of the extras.
2. M. Night Shyamalan - I love Shyamalan's work I know I'm in the minority and think that after the Sixth Sense and Signs all he's made is turds. I disagree. I think Unbreakable is his best flick and this movie reminds me of it if only for the train scene and the idea of surviving a disaster. Night is a polarizing figure in the movie world people love to hate on him and rag on him for putting multiple twists in his films. The fact is Night gets me to go to the movies and support him. His films are always thoughtful and have some sort of minute message which is what movies should have a little of. 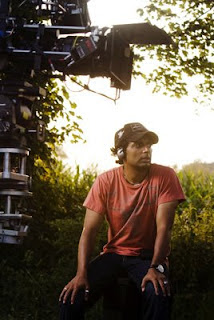 1. John Leguizamo - I know how highly unlikely it is but Leguizamo should win an oscar for his performance in this flick. His character is instantly likable and he really rips your heart out. I love Leguizamo's work both in acting and comedy. He is a great b-movie actor but in this flick he gives a performance that would make Daniel Day Lewis look like Harrison Ford. It's worth the admission for Leguizamo alone. 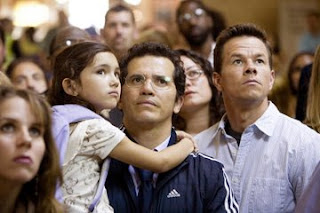 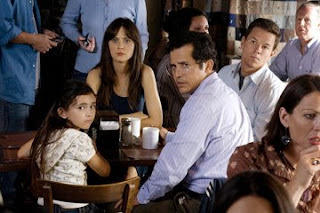 Speed VS. Shyamalan
Speed wins because its more fun and this movie doesn't have ninjas.
6 reasons summer movie season 08