So this is a special edition of Smodcast Share Time as it lines up with the most appropriate Kevin Smith Holiday 420 Nootch! This year I urge you to go out and support the smodco. Go to Itunes purchase Kevin Smith's Cartoon Lagoon. It's three measly bucks and it's twenty-plus minutes of funny. Emphasis on the fun. There's a puppet Shecky, Jay dressed like Gilligan, and some choice Smodco animated goodness. The type of material I could've stretched out for a month on Smodcast Share Time. It's all here in a perfect morsel.

There's an appearance by Hollywood Babble-on's Ralph Garman reprising his role in spoilers in animated form as Doctor Cartoonius the man who sells Kev his yellow submarine. Ralph also plays an animated shark named Benchley who sounds just like the governator. There's a bit of a Pee-Wee Herman-ish live action/cartoon/puppet segment with Kev and Jay and then they introduce a bunch of sweet Smodco cartoons adapted from Smodcast podcasts. More Harry Potter funniness, Star Wars, Narnia, Conan The Barbarian, and the creme de la creme Gremlins spoof. Also of special note is the hilarious Station Bear. 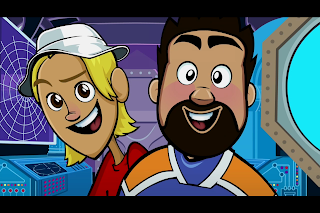 Cartoon Lagoon will hold a special place in my heart now permanently because Kevin Smith favorited and quoted my tweet to promote the movie, and responded to me. Wow. Internet dream come true. 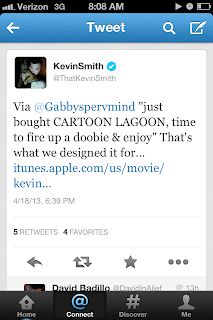 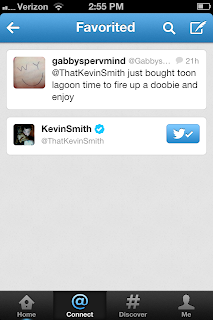 Check out all the sweet screen grabs I pulled to entice you. After the jump


You can't resist that go to itunes and buy it so that they make more. 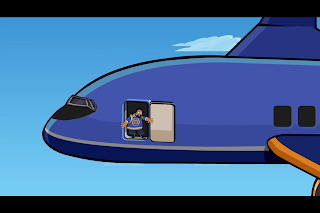 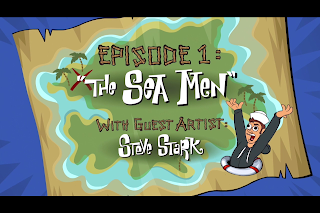 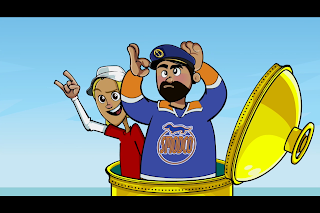 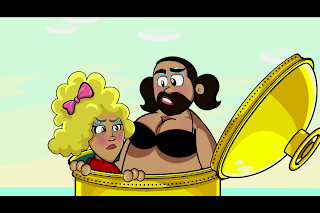 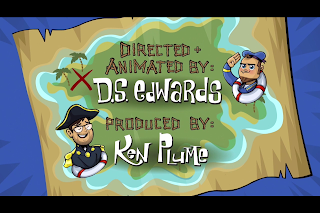 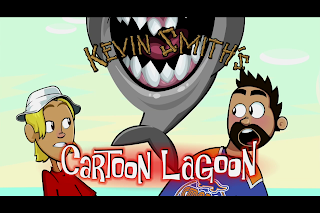 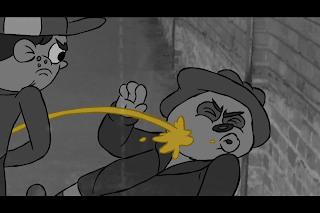 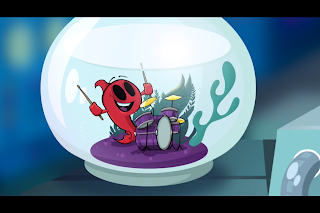 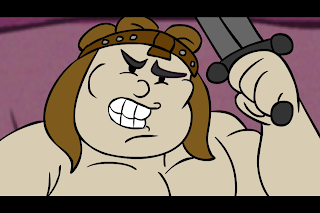 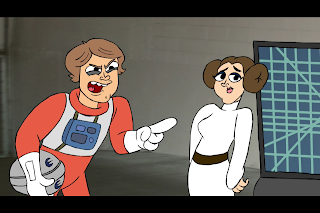 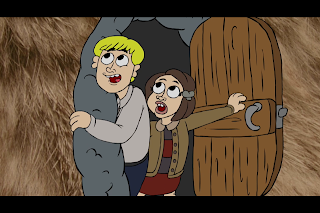 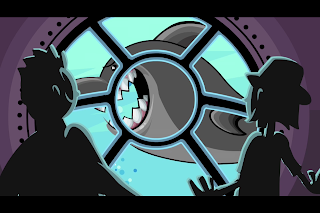 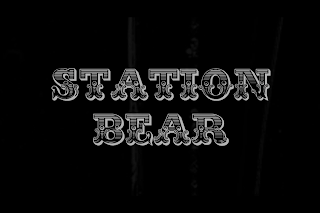 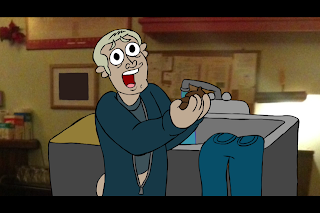 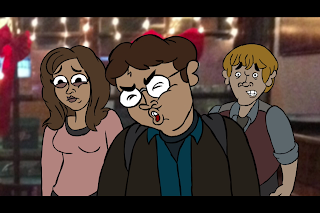 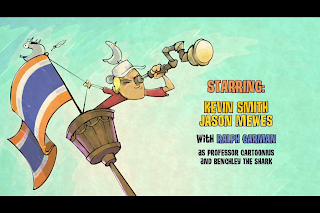 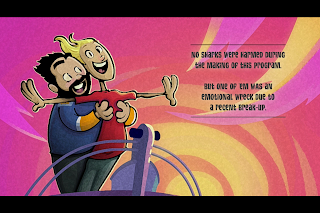 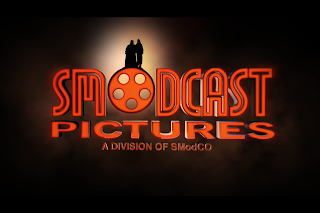