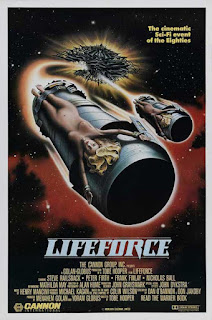 Welcome to Day 12 of our #VundaHalloweenAthon

The 12th theme of the month is "Spooky Sci-Fi." This one is pretty simple--movies that blend horror with science fiction. Feel free to interpret as creatively as you like!

Today is a great day to a make a close encounter with a B-movie classic you just never got around to seeing or some thing new that you haven't given a chance yet.

Here are a few recommendations from the team, from throughout time and space, taken from our own watchlists for today... 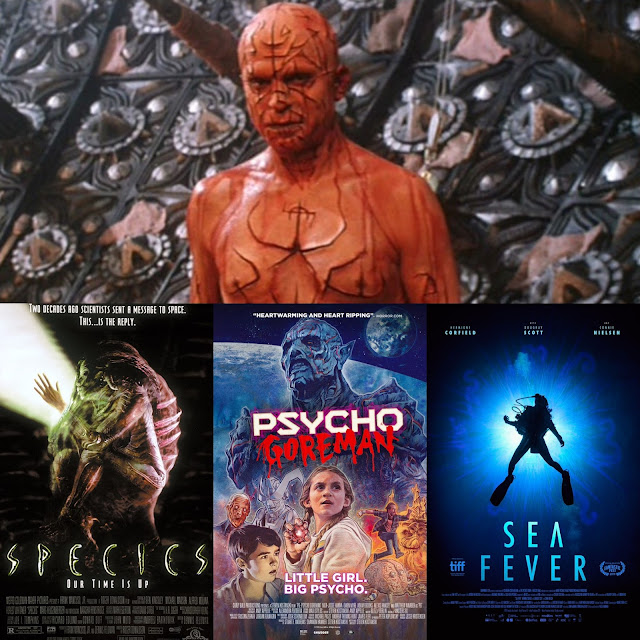 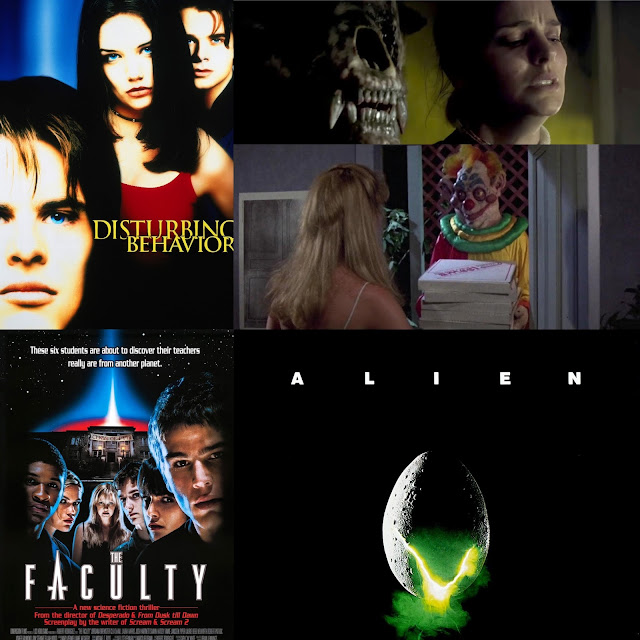 Our official #VundaHalloweenAthon art was done by Josh Stifter who is not only an artist but a filmmaker. If you subscribe to his Flush Studios Patreon you can access great behind the scenes content. He has two feature length films: The Good Exorcist is a comedic horror film made for $7000 under the supervision of Robert Rodriguez available on TromaNOW (perfect for "Spooky & Spiritual" day) or ask Josh about Greywood's Plot a film about friendship and cryptids, which is touring the world at film festivals. Josh also has tons of great horror shorts we might be recommending later in the month.
#VundaHalloweenAthon ALIEN annihilation disturbing behavior event horizon horror movies killer klowns from outer space lifeforce psycho foreman science fiction sea fever species the faculty vundacast