#VundaHalloweenAthon Day 18: "Love You to Death"

Welcome to Day 18 of our #VundaHalloweenAthon

The 18th theme of the month is "Love You to Death." This one is for all you lovers out there...pick a romantic horror movie--a love story of some kind or even just one with romantic themes. And, as always, interpret that however you like... 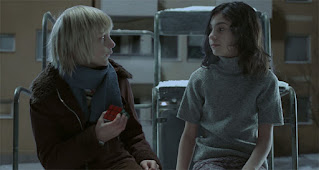 Group Pick: Let the Right One In (2008) directed by Tomas Alfredson was already on Stephen and Dani's list for Bloodsuckers day but it also fits excellently into todays theme. Stream it on Hulu! 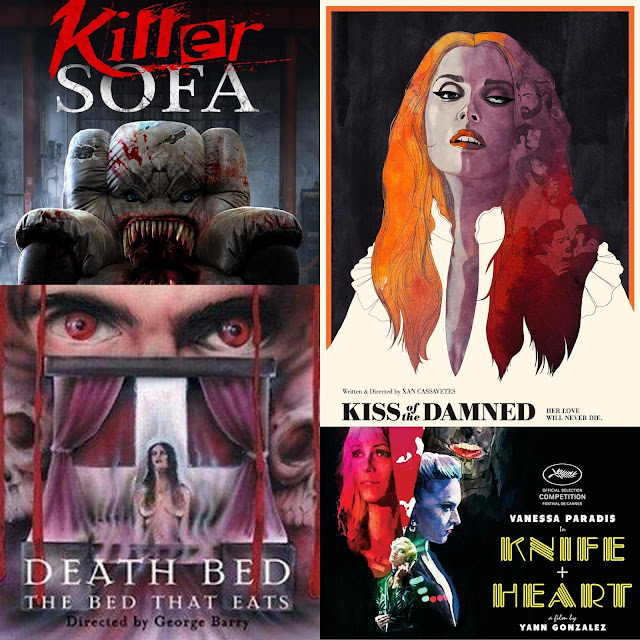 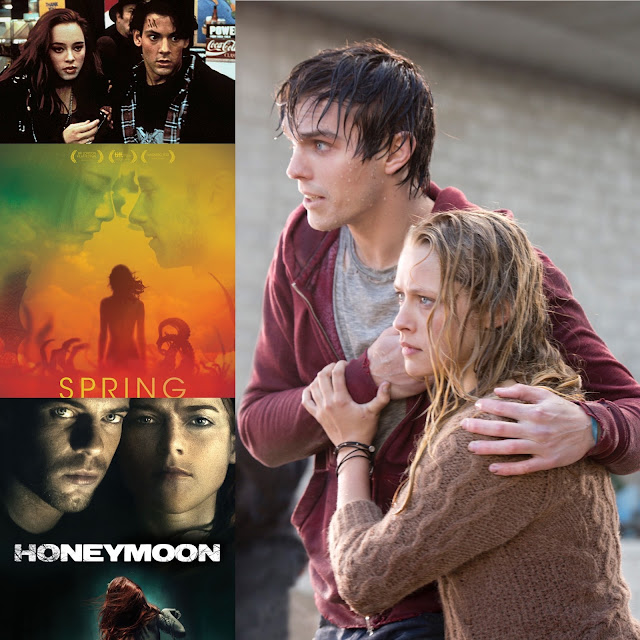 Our official #VundaHalloweenAthon art was done by Josh Stifter who is not only an artist but a filmmaker. If you subscribe to his Flush Studios Patreon you can access great behind the scenes content. He has two feature length films: The Good Exorcist is a comedic horror film made for $7000 under the supervision of Robert Rodriguez available on TromaNOW (perfect for "Spooky & Spiritual" day) or ask Josh about Greywood's Plot a film about friendship and cryptids, which is touring the world at film festivals. Josh also has tons of great horror shorts we might be recommending later in the month.
#VundaHalloweenAthon death bed honeymoon killer sofa kiss of the damned love you to death return of the living dead 3 romantic horror spring WARM BODIES