Welcome to Day 24 of our #VundaHalloweenAthon

Here are a few recommendations/suggestions from the team, taken from our own watchlists for today, we will have no group pick today because we are overflowing with radical 80's options. Today was a hard day to program especially since Freaky Favorites is still coming up so we want to save some movies for that, and we've used so many great 80's gems in our group picks through out the month. We love the 80's and today is special! 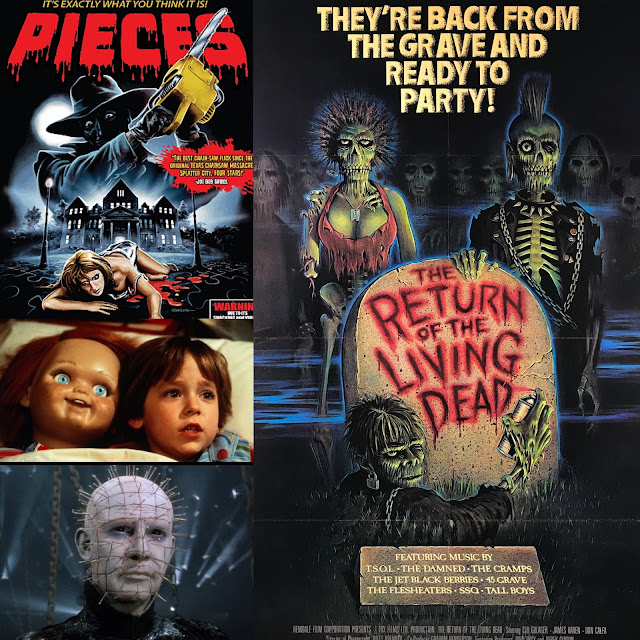 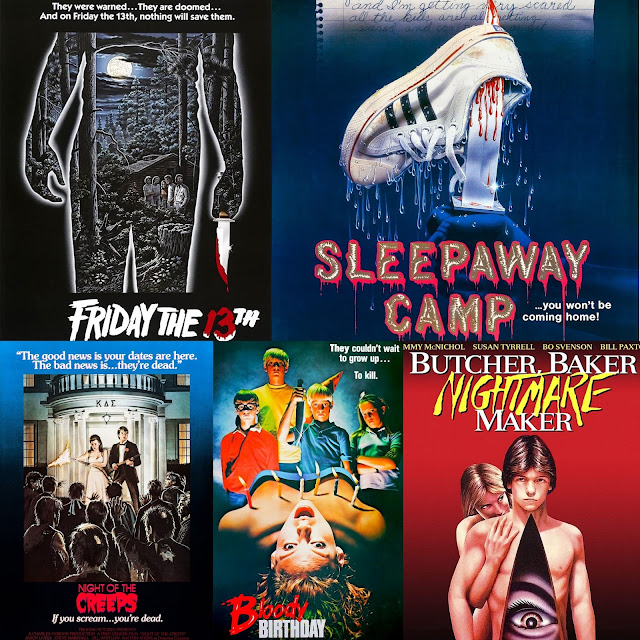 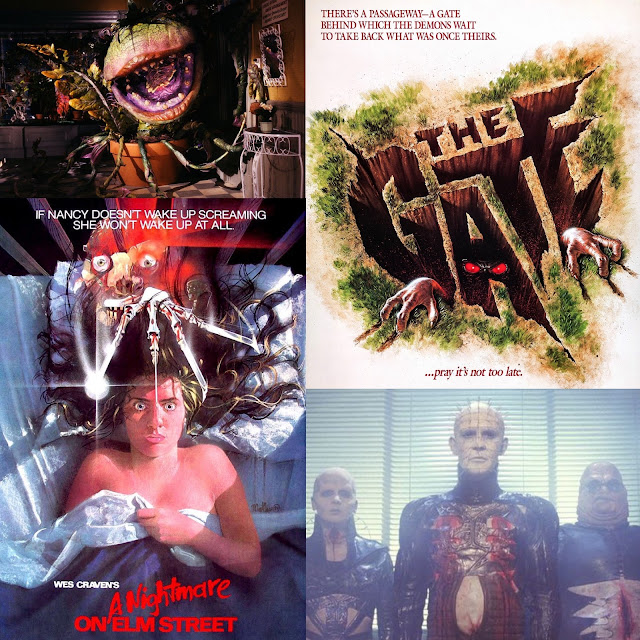 Our official #VundaHalloweenAthon art was done by Josh Stifter who is not only an artist but a filmmaker. If you subscribe to his Flush Studios Patreon you can access great behind the scenes content. He has two feature length films: The Good Exorcist is a comedic horror film made for $7000 under the supervision of Robert Rodriguez available on TromaNOW (perfect for "Spooky & Spiritual" day) or ask Josh about Greywood's Plot a film about friendship and cryptids, which is touring the world at film festivals. Josh also has tons of great horror shorts we might be recommending later in the month.
#VundaHalloweenAthon bloody birthday child's play friday the 13th hellraiser little shop of horrors night of the creeps pieces return of the 80's return of the living dead sleep away camp the gate