Welcome to Day 30 of our #VundaHalloweenAthon

The 30th theme of the month is "Freaky Favorites." Today is all about you, and what you like. We've been watching movies for 29 days now and undoubtedly you have some favorites we have yet to fit into a theme so now's your chance. Spend all day enjoying the classics of your life!

No group pick for today cause that would be against the theme. Here are our  recommendations for today... 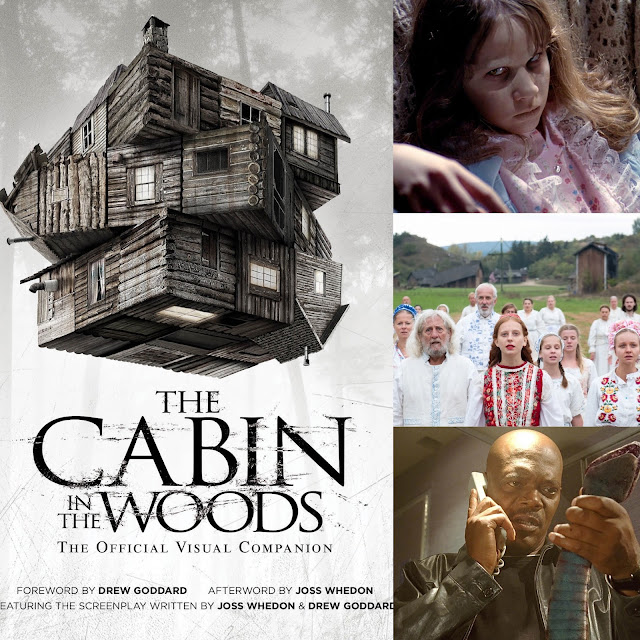 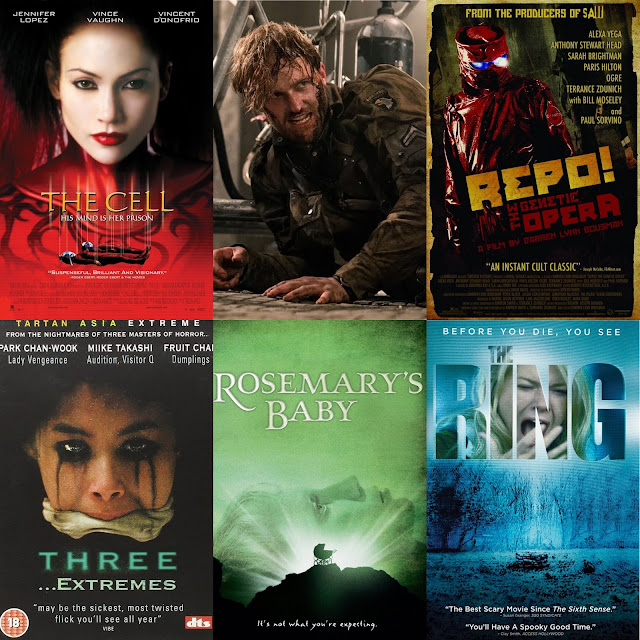 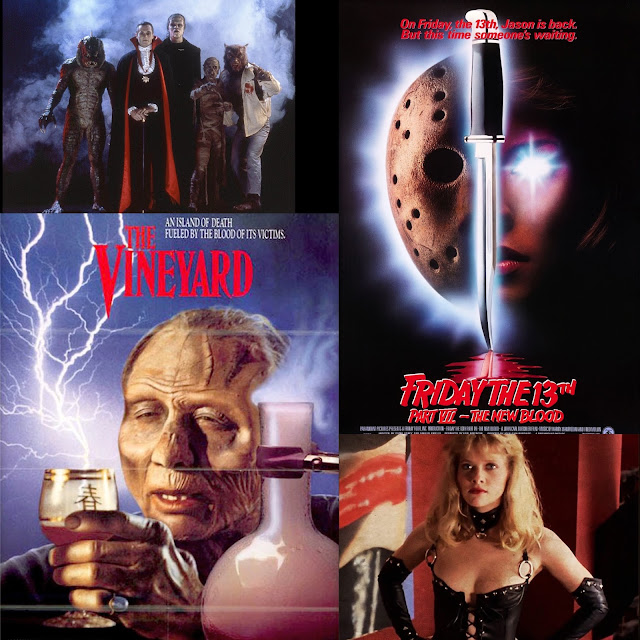 Our official #VundaHalloweenAthon art was done by Josh Stifter who is not only an artist but a filmmaker. If you subscribe to his Flush Studios Patreon you can access great behind the scenes content. He has two feature length films: The Good Exorcist is a comedic horror film made for $7000 under the supervision of Robert Rodriguez available on TromaNOW or ask Josh about Greywood's Plot a film about friendship and cryptids, which is touring the world at film festivals. Josh also has tons of great horror shorts we might be recommending later in the month.
#VundaHalloweenAthon from beyond mid sommar overlord rosemary's baby snakes on a plane the cabin in the woods the cell the exorcist the monster squad the ring the vineyard three extremes