Welcome to Day 14 of our #VundaHalloweenAthon

The 14th theme of the month is "Southern Gothic." This is a day reserved for horror films set in the South, specifically those with gothic undertones, y'all.

Here are a few recommendations we think you'll find full of Southern hospitality.

Group Pick: Candyman: Farewell to the Flesh (1995) directed by Bill Condon. Mardi Gras plus Candyman equals one of the best installments in the franchise. 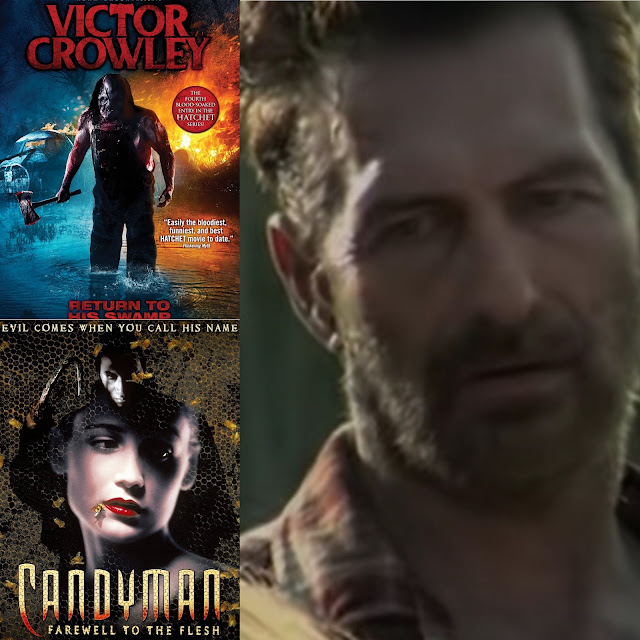 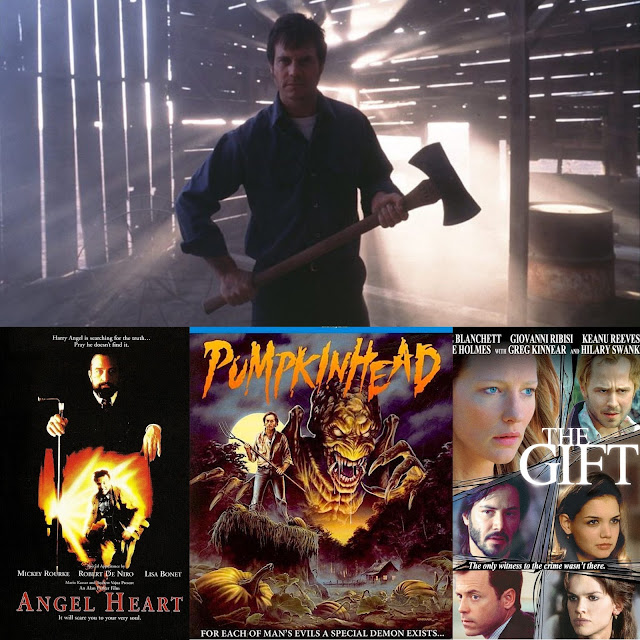 Our official #VundaHalloweenAthon art was done by Josh Stifter who is not only an artist but a filmmaker. If you subscribe to his Flush Studios Patreon you can access great behind the scenes content. He has two feature length films: The Good Exorcist is a comedic horror film made for $7000 under the supervision of Robert Rodriguez available on TromaNOW (perfect for "Spooky & Spiritual" day) or ask Josh about Greywood's Plot a film about friendship and cryptids, which is touring the world at film festivals. Josh also has tons of great horror shorts we might be recommending later in the month.
#VundaHalloweenAthon angel heart candyman: farewell to the flesh frailty hogzilla horror movies pumpkinhead the gift victor Crowley vundacast