Welcome to Day 1 of our #VundaHalloweenAthon

The 1st theme of the month is "Fear the Unknown." The rules are simple: watch a film you have never seen before.

Group Pick: Malignant (directed by James Wan) is available on HBO Max for Halloween 2021 and it is a must-watch! The film has deeply polarized audiences for the past few weeks since its release, so if you haven't seen it yet, now's the perfect time! 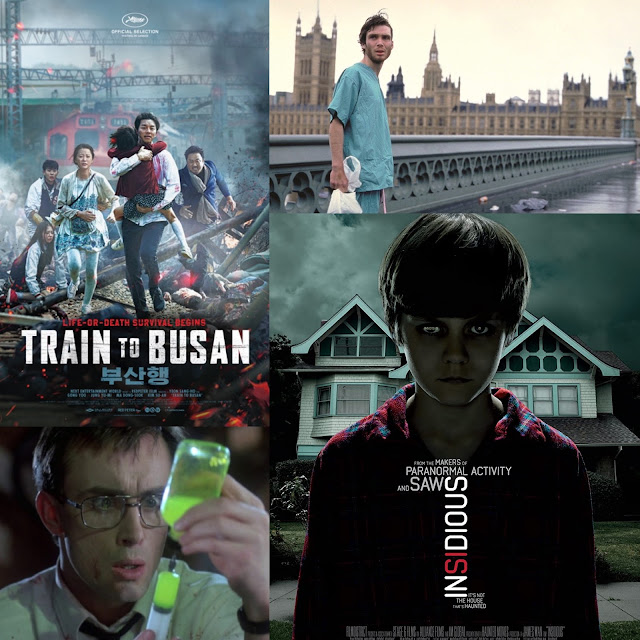 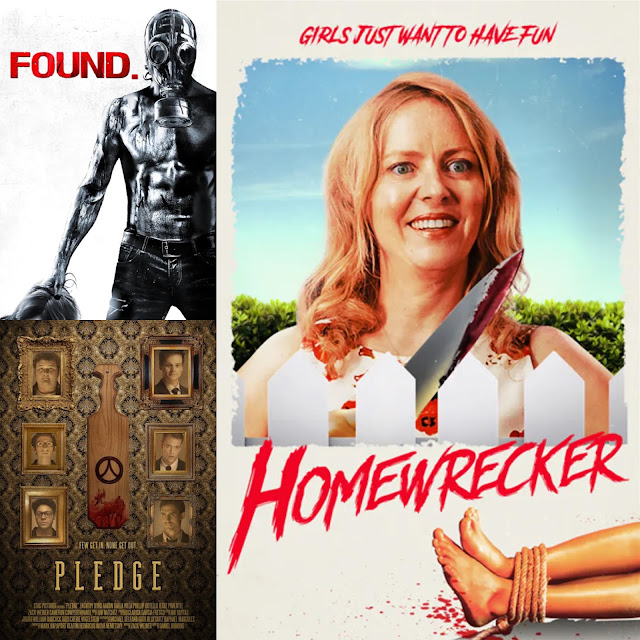 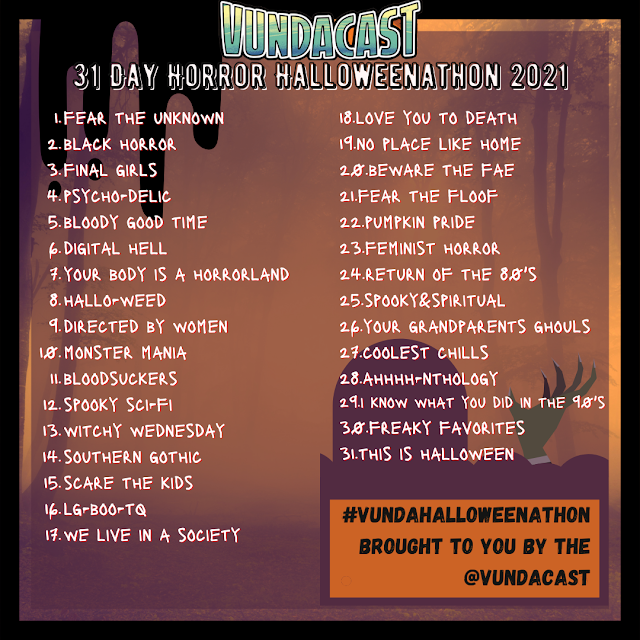 Our official #VundaHalloweenAthon art was done by Josh Stifter who is not only an artist but a filmmaker. If you subscribe to his Flush Studios Patreon you can access great behind the scenes content. He has two feature length films: The Good Exorcist is a comedic horror film made for $7000 under the supervision of Robert Rodriguez available on TromaNOW (perfect for "Fear the Unknown" day or "Spooky & Spiritual" day) or ask Josh about Greywood's Plot a film about friendship and cryptids, which is touring the world at film festivals. Josh also has tons of great horror shorts we might be recommending later in the month.