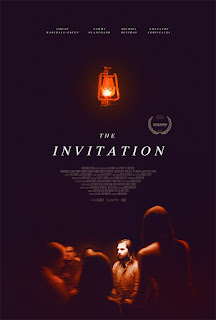 Welcome to Day 9 of our #VundaHalloweenAthon

The 9th theme of the month is "Directed by Women." The rules are simple: watch a film directed by a woman.

Happy Saturday maybe today is for an oldie you just never got around to seeing or something from a fresh young filmmaker who you haven't given a chance yet. The sky is the limit and bonus Pumpkin Points if you watch more than one movie a day on theme!

Here are a few recommendations. 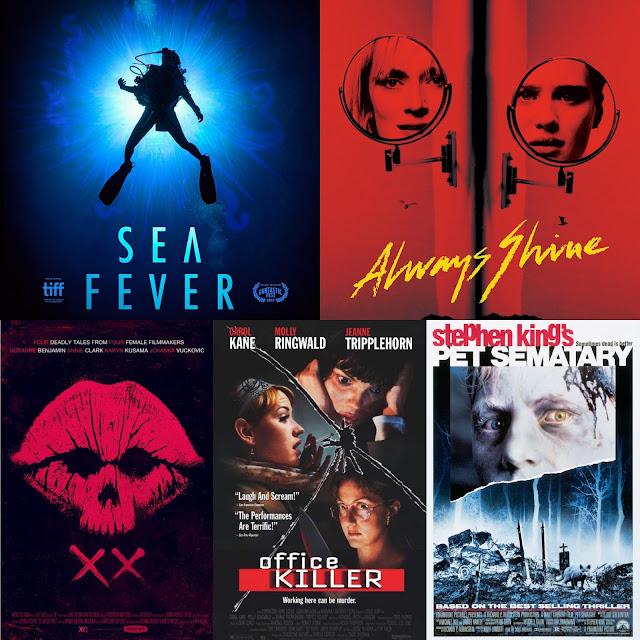 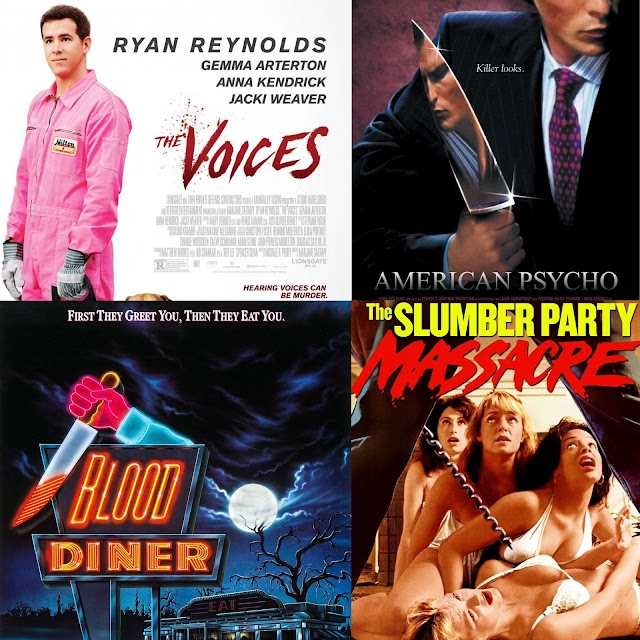 Our official #VundaHalloweenAthon art was done by Josh Stifter who is not only an artist but a filmmaker. If you subscribe to his Flush Studios Patreon you can access great behind the scenes content. He has two feature length films: The Good Exorcist is a comedic horror film made for $7000 under the supervision of Robert Rodriguez available on TromaNOW (perfect for "Spooky & Spiritual" day) or ask Josh about Greywood's Plot a film about friendship and cryptids, which is touring the world at film festivals. Josh also has tons of great horror shorts we might be recommending later in the month.
#VundaHalloweenAthon always shine American psycho blood diner directed by women office killer pet sematary sea fever the invitation the slumber party massacre the voices vundacast xx