Welcome to Day 22 of our #VundaHalloweenAthon

The 22nd theme of the month is "Pumpkin Pride." This one is pretty self-explanatory: watch a movie that features pumpkins.

Today is a great day to carve your pumpkins and watch a pumpkin filled film. Here are a few recommendations from our own pumpkin patches.

Group Pick: Trick 'r Treat (2007) directed by Michael Dougherty is one of the funnest Halloween horror anthology films on the 21st century and it is available to stream on HBO Max. It is sure to deliver the spooky vibes you crave. 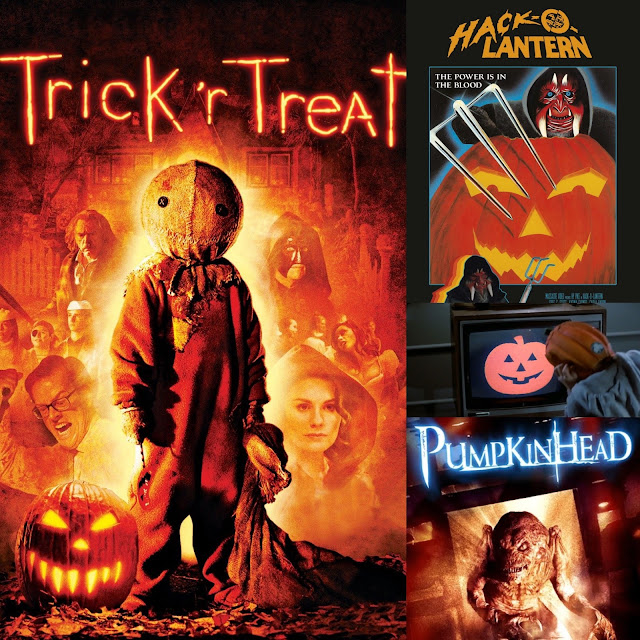 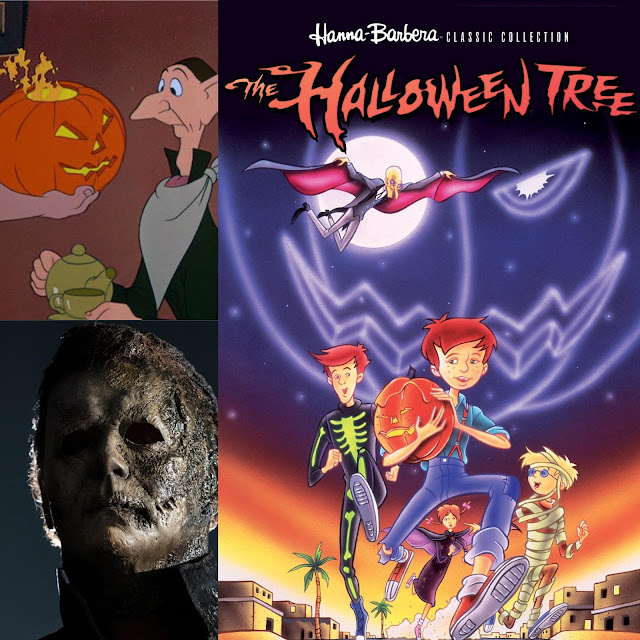 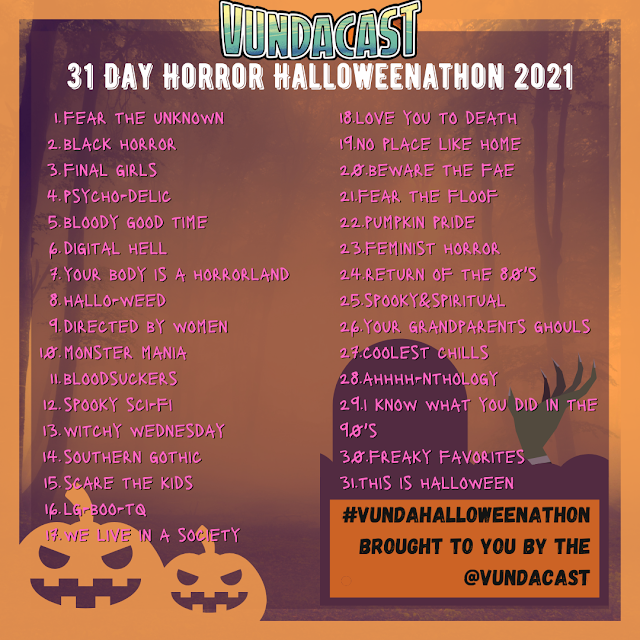