Welcome to Day 4 of our #VundaHalloweenAthon

The 4th theme of the month is "Psycho-delic." This is sort of a melding of the concepts of psychological horror and psychedelic horror--you can pick one or do a mix of both and bonus Pumpkin Points if you can find a movie that fit into both categories!

Today may be a Monday but that don't mean your case of the Mondays can't be maniacal and fun. Todays spooky vibes are weird as heck and we'd love to hear your pick or picks over twitter using #VundaHalloweenAthon in your posts.

Some recommendations and movies from our watchlists for you to chew on. 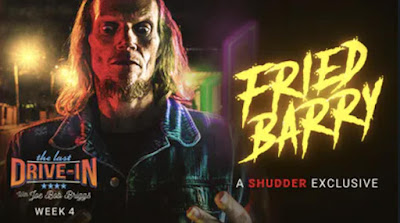 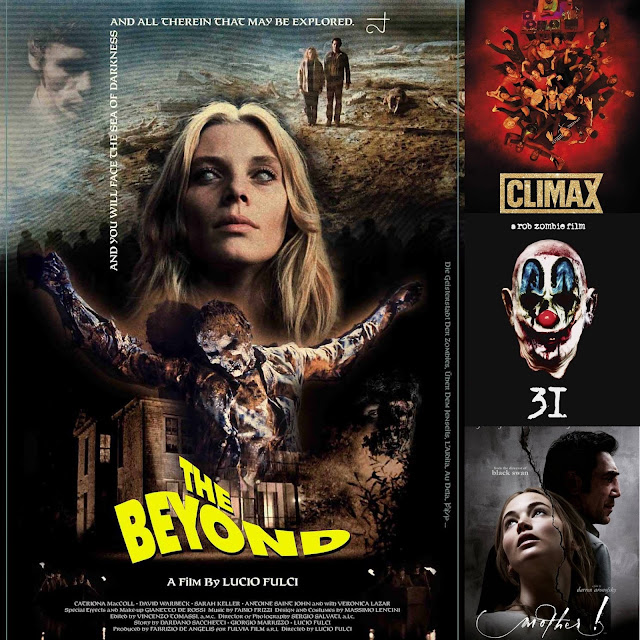 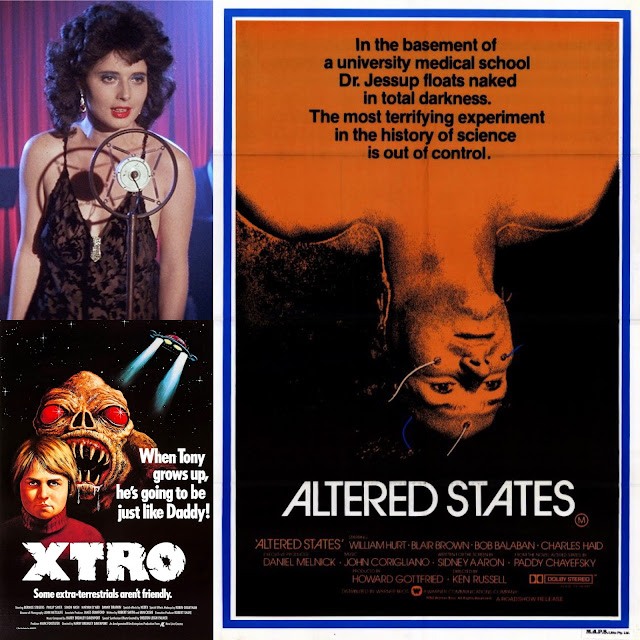 Our official #VundaHalloweenAthon art was done by Josh Stifter who is not only an artist but a filmmaker. If you subscribe to his Flush Studios Patreon you can access great behind the scenes content. He has two feature length films: The Good Exorcist is a comedic horror film made for $7000 under the supervision of Robert Rodriguez available on TromaNOW (perfect for "Spooky & Spiritual" day) or ask Josh about Greywood's Plot a film about friendship and cryptids, which is touring the world at film festivals. Josh also has tons of great horror shorts we might be recommending later in the month.
#VundaHalloweenAthon 31 Altered States Blue Velvet climax fried Barry horror movies mother! pschological psycho-delic the beyond vundacast Xtro