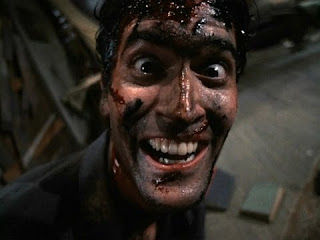 Welcome to Day 5 of our #VundaHalloweenAthon

The 5th theme of the month is "Bloody Good Time." The rules are simple: watch a film that's bloody as hell! Other than that, it can be open to interpretation--movies that are bloody and fun, movies that are as gory as possible, etc.

Group Pick: Evil Dead 2: Dead by Dawn (1987) directed by Sam Raimi is available to stream on HBO Max. Today's a perfect day to unwind with this slapstick and splattery remake/sequel that entrenched Ash as one of the greatest horror characters of all time. 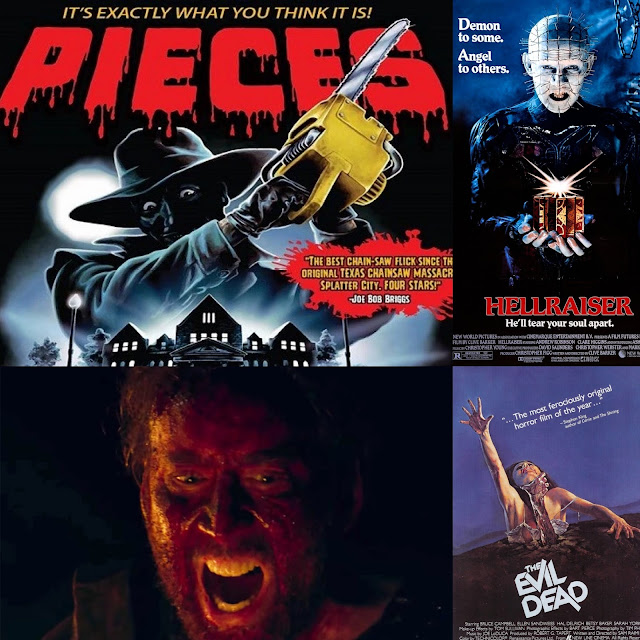 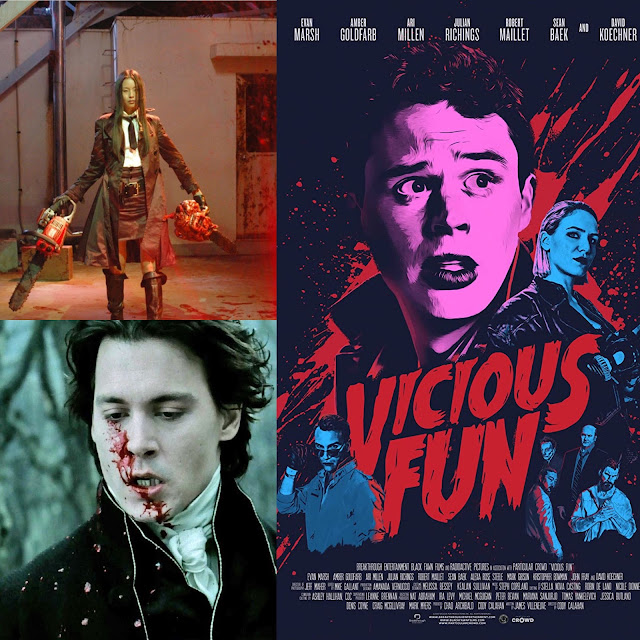 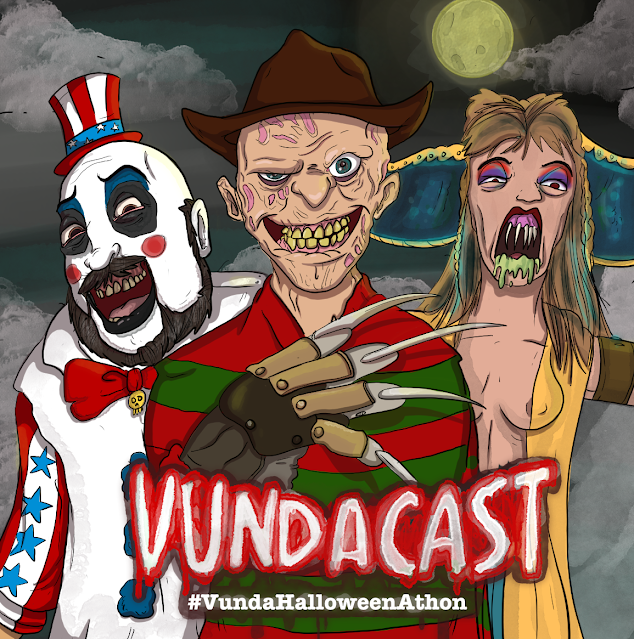